Pesticide contaminated food sold in the United States is suspected to cause harm in the development of our nervous, reproductive, and brain systems.  They can also be a catalyst for causing cancer. 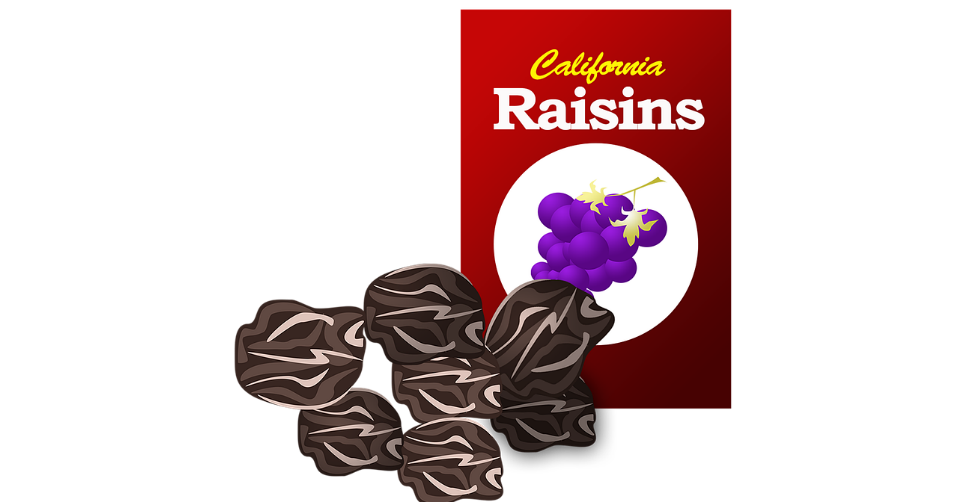 The highly reputable environmental advocates of the Environmental Working Group (EWG) released their annual report of pesticide contaminated food. EWG analyzed the U.S. Department of Agriculture (USDA) test data to identify the fresh vegetables and fruits that are contaminated with pesticide residues.

The USDA conducted their tests under its Pesticide Data Program.  They found a class of chemicals called neonicotinoids on almost one-fifth of fruits and vegetables.  Even though research for the last ten years found that neonics are highly toxic to honeybees and other pollinator species, the toxic insecticide is used, quite frequently.

Some studies on human health suggest that exposure to neonics may be harmful to children and the developing fetus.

Pesticide residues of at least one of three neonicotinoid pesticides…currently banned in the European Union…were found on more than half the samples of lettuce, spinach, and potatoes.

Moreover, at least one of these neonics was also found on more than one-fourth of the samples of U.S. strawberries, watermelons, and cherries.

Topping the list of the most pesticide contaminated food was raisins.  This was the first time the USDA tested raisins since 2007.

Almost every sample…nearly 99 percent… of non-organic raisins tested by the USDA, had residues of at least two pesticides.  In addition, 91 percent of organic raisins were included on this list of pesticide contaminated food.

The neurotoxin, chlorpyrifos, was detected on five percent — that is, 34 out of 670 samples — of conventional raisins.  Chlorpyrifos was also found in 6 percent — or five out of 86 — organic raisin samples.

Even at low levels, chlorpyrifos can harm the brain and nervous system in children. Each year, children 15 years and younger, eat a total of about 208 million pounds of raisins.

Each year, the USDA rotates which vegetables and fruits it tests.  But, these tests don’t include testing every pesticide used in crop production – pesticides like Roundup and those that include glyphosate.

Pesticides are used to kill living organisms (considered pests), like fungi, plants, and insects. However, many pesticides are dangerous to our health…causing damage to our brains and nervous systems.

Many international and U.S. government agencies…as well as independent physician and scientists…have confirmed that pesticides can cause cancer and hormone disruption.

Protect Yourself and Your Family

Dr. Philip Landrigan, director of the Program in Global Public Health and member of the National Academy of Medicine, advises as follows.

“Infants, babies and young children are exquisitely vulnerable to even low levels of pesticide exposure, so it’s important parents and caregivers take steps to safeguard children from these chemicals while also providing them diets rich in healthy fruits and vegetables.”

For our safety, the Centers for Disease Control and Prevention and the U.S. Food and Drug Administration recommend thoroughly washing vegetables and fruits before preparing them to eat.

Peel your produce…remove the outer layers of leafy greens…to protect yourself and your family from pesticide contaminated food — and from getting sick from foodborne pathogens.

Also, cook vegetables at a higher temperature than you normally would.

“For many Americans, choosing an all-organic diet is not possible, so using EWG’s guide can help give consumers the tools to provide their families with a mix of both conventional and organic fruits and veggies without the pesticide punch.”

The Environmental Working Group is a nonprofit, non-partisan organization that promotes living healthier lives in a healthier environment.  Visit https://www.ewg.org/ for their guide and more information.