EMS Paramedics Share Some of Their Little Known Facts

Most people will agree. Paramedics are superheroes!  They are among the most highly skilled of Emergency Medical Services (EMS) professionals, tending to people in their time of greatest need.

The direct response and invaluable appearance of EMS paramedics in times of distress can be critical to a patient’s survival and recovery. 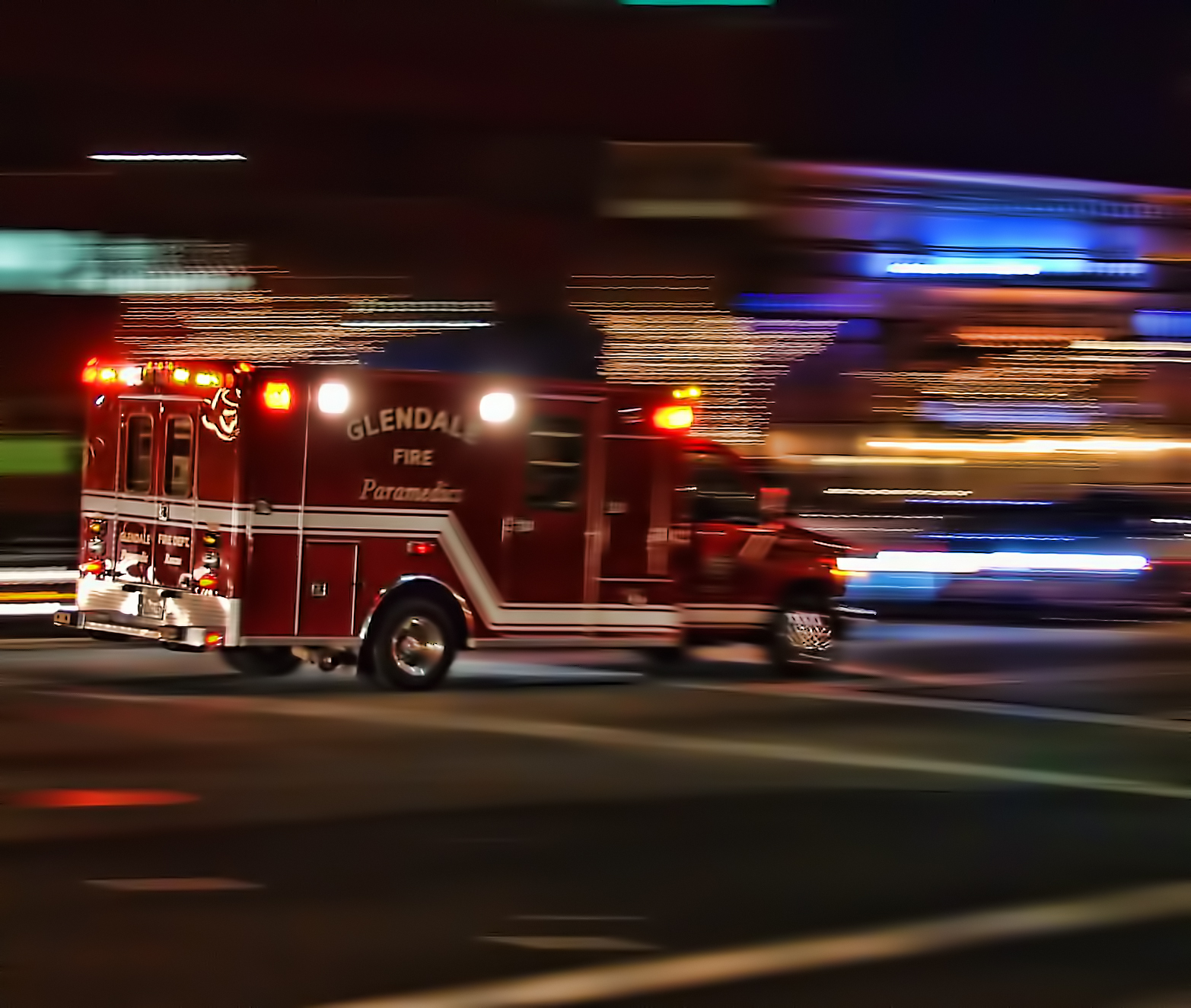 Paramedics are skilled medical professionals who have undergone many hours of rigorous training.
Nick, a critical care paramedic in New York, briefly explains.

“A lot of people call us ambulance drivers.  It aggravates us because driving is such a small part of the job. Emergency medicine is what we’re doing.”

Furthermore, even though driving isn’t the most significant part of an EMS paramedic’s responsibilities — it’s one of their most dangerous jobs.

For instance, in the course of his EMS career, Nick has been in more than 10 collisions.

“Far and away the driving is the most dangerous aspect.  When you’re driving with sirens and going through red lights and trying to move aggressively through traffic, it’s inherently dangerous.”

What’s worse is the fact that the patient compartment of most ambulances is, essentially, an aluminum box that doesn’t offer a lot of protection.

Though EMS paramedics take great care to secure their patient in the stretcher, the paramedics frequently remain untethered themselves while working, putting them at risk of being abruptly tossed around within the confines of the ambulance in the event of a wreck.

EMS paramedics dread calls that involve stairs. A heavy patient unable to get up and down steps by themselves can result in back strain for EMS paramedics. These jobs can be particularly brutal in New York, where buildings are tall and some structures lack an elevator.

Certainly, there are significant differences in the work EMS paramedics perform at different emergency medical systems locations. For example, Bruce Goldthwaite, a shift captain and paramedic in Franklin, New Hampshire, works in a dual role system where paramedics respond to all types of calls and all emergency medical workers work as firefighters.

For instance, Bruce explains what happens on a typical day.

“…could go on an ambulance call, to a building fire, on a technical rescue … On an odd day you could be on all of those trucks in a single shift.”

Additionally, there are other differences. Suburban and rural EMS paramedics — unlike urban paramedics — are often volunteers.

And it’s typical for small-town EMS workers to wait for calls in a station house outfitted with beds and a lounge, unlike New York medics, who wait in an ambulance between calls on a designated corner.

Becoming an entry-level EMT (EMT-B, for Basic) requires between 120 and 150 hours of schooling.  However, acquiring the skills to become a paramedic requires many more school hours — on average around 1200 to 1800 additional hours. Likewise, the hours are rigorous and long, similar to most medical training

Nick refers to his own training.

Consequently, not everyone makes it through on his or her first try. In addition, regrettably, if you drop out, you have to start all over again.

They Are Here to Help

EMS paramedics earn their superhero reputation for a reason. Most are drawn to the job out of a burning desire to help people.

Bruce says that he has always enjoyed helping others.  Subsequently, Bruce made the decision to become an EMS paramedic after watching a paramedic attend to his father when he was having a cardiac arrest.

“It was pretty impressive…and I thought if you can help people in that way, I like it. Sign me up.”

“[to bring] dignity to people who don’t often get to experience it — people who have dependence issues, people who are homeless. You’re interacting with these people in a position of authority, and you can use this to make their day worse than it is, or you can bring a little dignity to their lives.”

An EMS paramedic’s job is often thankless because they deal with people in distress.
Thomas explains how it helps if you’re nice..

“We’re human. We make mistakes.  We have bad days…we have good days. We all come to work to help people and we try our best. But it’s up to the person that we’re helping to meet us half way. We know we’re coming in on the worst day of your life—but the best thing that you can do is just give us your cooperation. You want to get to the hospital. We want to take you to the hospital. But we have to assess you first.”

Certainly, much of what EMS paramedics see on a daily basis the public will never have to encounter in their lives.  Despite the many hours of training and simulations that go into certification, it’s not possible for an EMS worker to know how they will react in a real situation until they are actually in one.

“You can do all the classroom work and all the preparatory imagining of what it’s going to be like when you’re standing in front of a person who’s dying.   Sometimes people just can’t handle it, and you can’t really guess who it’s going to be.”

Above all, it’s most reassuring to know there are EMS paramedics out there who have what it takes to help save lives.