The Moon’s Effect on Human Behavior and Physiology

The moon’s effect on human behavior has been theorized for centuries. In fact, the word lunacy comes from the Latin word lunaticus, meaning “moonstruck.”

Thousands of people believe the moon brings out the worst in people.  Teachers, nurses, and doctors — and even those who work in the customer service industry — all claim that the moon can alter human behavior.

But are these claims are true? 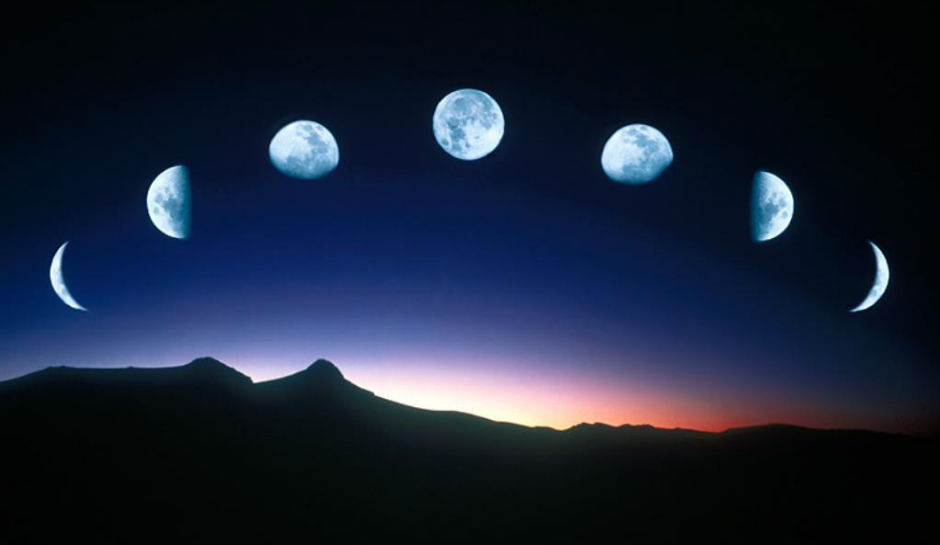 The Moon’s Effect on Human Behavior

The Greek philosopher Aristotle and Roman historian Pliny the Elder believed that madness and epilepsy were caused by the Moon.  They hypothesized that because our brains are largely made up of water, the moon would have a tide-like effect on us.

However, several studies — including some published in Psychological Bulletin and Journal of Affective Disorders, along with research from UCLA, Colorado State University, have shown that not to be true.

Here are a few reasons why:

Pregnant women are also thought to be more likely to give birth on a full moon.

However, any scientific evidence on the moon’s effect on human behavior is inconsistent.  Looking back over birth records during different lunar phases shows no correlation. In addition, evidence is also lacking on whether the lunar cycle increases violence among psychiatric patients or prison inmates.

On the other hand, one recent study suggested that outdoor criminal activity, that is, incidents occurring on streets, or in natural settings like beaches, might be higher when there is more moonlight.

There is some evidence that sleep varies across the lunar cycle. For instance, a 2013 study conducted of a sleep laboratory found that around a full moon, people not exposed to moonlight took five minutes longer to fall asleep on average, and slept for 20 minutes less overall, compared to during the rest of the month.

Measurement of their brain activity suggested that the amount of deep sleep they experienced dropped by 30 percent. Conversely, a follow-up study failed to duplicate the findings.

Vladyslav Vyazovskiy, a University of Oxford sleep researcher says a key problem is that neither study monitored the moon’s effect on an individual patients’ sleep over an entire lunar month, or many months.   More or less, a longitudinal study of this sort is lacking.

“The only way to approach this is systematically, would be to record the very same individual over time and continuously over different phases.”

In assumption, the light of a full Moon might disrupt people’s sleep, which could influence their mood. This is above all true of bipolar patients, whose mood episodes are often precipitated by the moon’s effect on disrupted sleep or circadian rhythms — 24-hour oscillations in our biology and behavior.

Our circadian rhythms can become disrupted as a result of or taking a long-haul flight or shift work. There’s even evidence that sleep deprivation can be used to lift bipolar patients out of depression.

Belief in the “Lunar Effect” is Strong among Many

Some studies have linked solar activity to increases in schizophrenia, strokes, epileptic fits, heart attacks, and suicides. When solar flares or coronal mass ejections hit the Earth’s magnetic field, this brings on invisible electric currents strong enough to knock out power grids, and which some have suggested, may affect electrically sensitive cells in the heart and brain.

When people were exposed to magnetic field changes — equivalent to those we experience as we move around our local environment — they experienced decreases in brain alpha wave activity.

“The problem is not that it’s not possible that these things may happen, it’s that the research into it is very limited so it’s very hard to say anything definitive.”

An additional theory is that the moon’s effect on gravitational pull triggers slight fluctuations in the Earth’s magnetic field, to which some people might be sensitive.
Robert Wickes suggests the effect is very small.

“The oceans are electrically conducting because they’re made of salty water, and as they flow around with the tides that have a magnetic field associated with it.”

The effect is tiny and whether the moon’s effect on the Earth’s magnetic field is strong enough to induce biological changes is unclear.

The Need to Know More

Little is known about the moon’s effect and the lunar cycle’s effect on the behavior and physiology of humans and animals. Nonetheless, the lunar cycle has an impact on human reproduction, in particular fertility, menstruation, and birth rate.

In addition, other events associated with human behavior, such as traffic accidents, crimes, and suicides, appeared to be influenced by the lunar cycle.

Although the exact mechanism of the moon’s effect on humans and animals anticipates further exploration, knowledge of this kind of biorhythm may be helpful in medical practices and police surveillance.