Cognitive Reserve Helps Us Cope With Declines and Failures

Cognitive reserve is developed by a lifetime of curiosity and education to help our brains better cope with any declines or failures we face.

It is an important concept — vital to our understanding of our cognitive health. 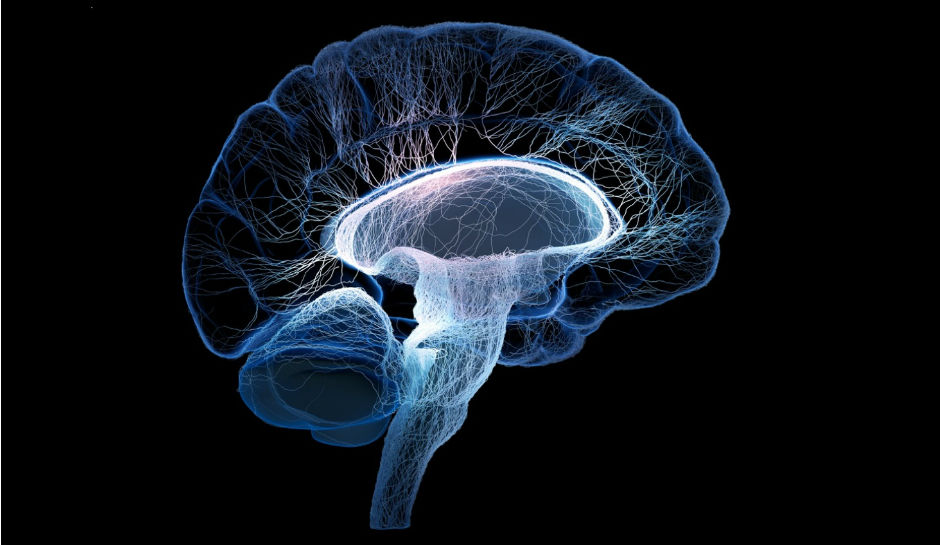 Cognitive Reserve and Our Brains

Cognitive reserve is a valuable source of help in difficult situations.  It helps us cope with unanticipated challenges.

Think of cognitive reserve as our brain’s ability to improvise, cope, and find varying ways of completing a task.  In essence, the human brain can alter the way it operates.

The concept of cognitive reserve originated in the late 1980s.  Researchers described people with no obvious symptoms of dementia who were found at autopsy to have brain changes consistent with advanced Alzheimer’s disease. These individuals didn’t show symptoms of the dreaded disease while they were alive because they had a large enough cognitive reserve to counteract the damage and continue to function as usual.

Since the origination of this concept, research has shown that people with greater cognitive reserve are better able to fend off the degenerative brain changes related to brain diseases, like dementia, stroke, multiple sclerosis, and Parkinson’s disease.

A healthier cognitive reserve can help us function better for longer if we’re exposed to surprising life events, like surgery, stress, or even toxins in our environment. These types of unforeseen, unexpected circumstances demand extra effort from our brains.

When our brains can’t cope — we may become confused, restless, disoriented, or show signs of disease. Therefore, an essential goal is to build and sustain our cognitive reserve.

To determine your cognitive reserve, simply gauge how much your work, education, and other activities have challenged your brain over the years. Learn how to stay mentally fit and sharp.

The following are a few steps that will help you improve your cognitive reserve:

Worldwide, the number of people living with dementia is currently estimated at 47 million — and this number is predicted to triple by 2050. Notably, nearly 60 percent of people with dementia live in low- and middle-income countries.

Currently, disease-modifying treatments for diseases that cause dementia are nonexistent.  Additionally, dementia related care is costly and complex.

Some of the main challenges connected with dementia include its economic impact on families, caregivers and communities, as well as stigma and social exclusion.

Nevertheless, research shows that people who have concrete supplies of cognitive reserve are usually less likely to show the typical signs of dementia, difficulty multitasking, and short-term memory loss — even if their brain scans point toward mental damage. This is because cognitive reserve successfully makes the mind stronger and more nimble.  It enables the brain to come up with habits and behavior to compensate for disease-related loss of functioning.

There are cases where a senior may show signs of mental impairment due to low levels of certain nutrients or adverse drug interactions. Changing one’s diet or switching prescriptions may be the remedy for such cases.

However, in many cases very little can be done for individuals who begin to lose their memory due to illnesses — like vascular dementia, Lewy Body dementia, or Alzheimer’s disease.

This is why the concept of cognitive reserve is so promising.  Its protective effects are believed to be capable of being controlled by anyone — no matter what the reason for their cognitive impairment.