New research on BPA substitutes suggests that mothers and their newborns are absorbing chemicals commonly used in consumer products.

The study appears to be the very first study to explore in utero exposure to bisphenol-A (BPA) substitutes and the first U.S. study to test for BPA and BPA substitutes in maternal/fetal pairs. 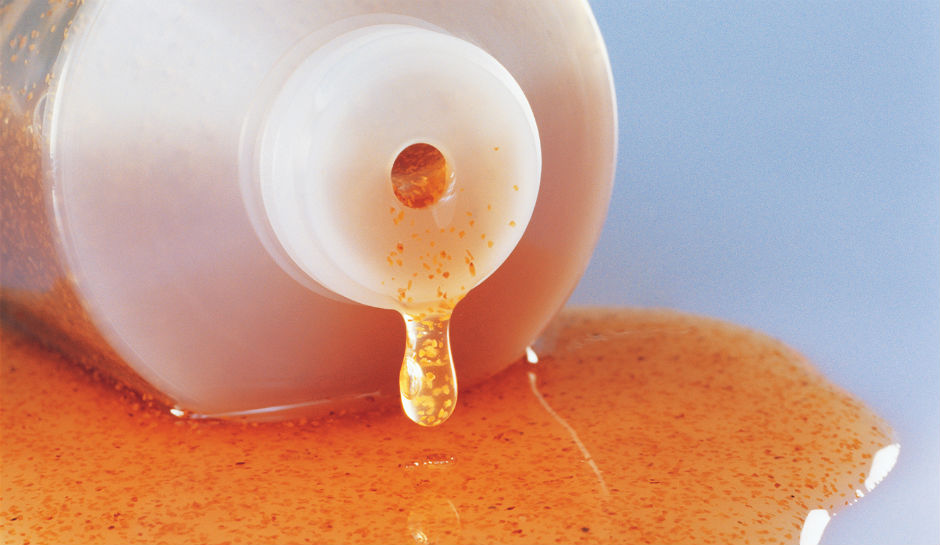 BPA is a common ingredient in polycarbonate plastic and epoxy resins used in consumer products — like thermal receipts, dental sealants, and food packaging. In 2012-2013, the U.S. eliminated BPA from baby bottles and the linings of infant formula cans — frequently switching to BPA substitutes.

In recent years, BPA use has widely been replaced in consumer products by substitute chemicals like BPB, BPE, BPF, BPS, and BPAF. Recent studies have linked these BPA substitutes to similar unfavorable health outcomes as BPA — including disruption of endocrine pathways in animal and human studies.

Many polycarbonate products, from water bottles to children’s toys, are marketed as “BPA-free.”  However, many of these products use BPA substitutes.  Investigators at The Deirdre Imus Environmental Health Center® at Hackensack Meridian Health Hackensack University Medical Center collaborated with investigators at Rutgers University, in performing innovative tests on exposure to BPA and BPA substitutes in mothers and newborns.

Investigators from the Environmental and Occupational Health Sciences Institute at Rutgers University created a novel method to detect BPA and BPA substitutes, such as BPB, BPE, BPF, BPS, and BPAF in human blood and urine.

Lawrence Rosen, MD, integrative pediatrician and one of the paper’s authors cautions the public.

“These findings are of great concern for our most vulnerable little ones. We must continue to investigate what risks these chemicals pose for moms and babies.”

Dr. Buckley elaborates on this new and innovative testing method.

“Identifying how many individuals have measurable levels of a chemical is one way we estimate exposure and this new analytical method was created for just that purpose.  This was the first study to look at BPA alternatives in this population and I look forward to follow-up toxicological studies to get a true understanding of potential risk.”

“We need to protect mothers and newborns from chemical exposures by encouraging moms to avoid exposures whenever practical, such as switching to glass and stainless steel food and beverage containers. Simple steps can make a difference.”

This new BPA substitutes study, titled “Application of a novel mass spectrometric (MS) method to examine exposure to Bisphenol-A and common substitutes in a maternal fetal cohort,” was published in Human and Ecological Risk Assessment.