It’s well known that many prescription drugs can cause serious interactions.  However, other potentially dangerous drug interactions remain hidden to patients, drug companies, and doctors.

Some prescription drugs become deadly when combined — though they might be safe when taken alone.

As the number of Americans on multiple medications continues to rise, identifying these risky prescription drug combinations has become a huge priority. 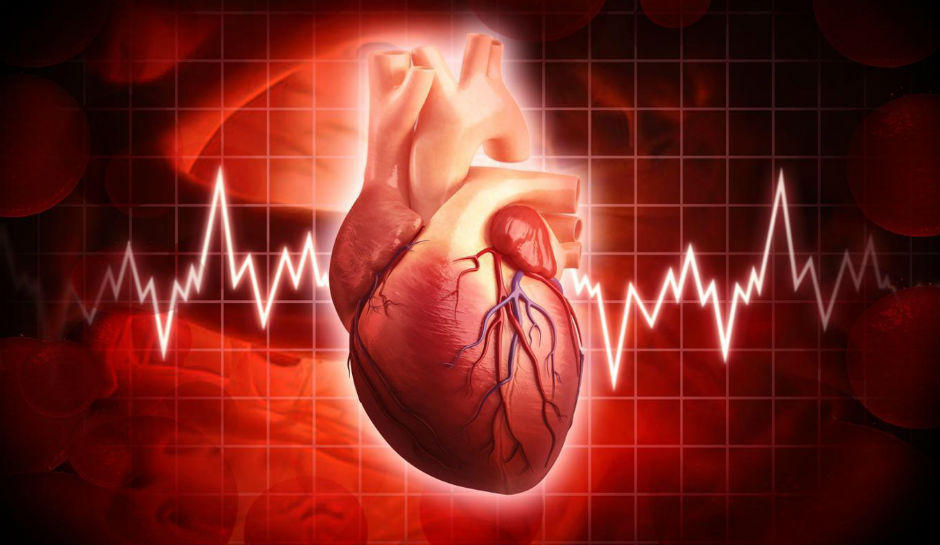 Taking advantage of the power of large data banks, the researchers found a way to enlarge and advance their search for dangerous and potentially deadly drug interactions.

An assembly of researchers searched government databases of reported drug side effects.  They also combed through an archive of a university hospital’s patient records.

The team of scientists and researchers discovered eight pairs of drugs linked with a higher risk of a potentially deadly heart condition.  In addition, when they tested one of the pairs on individual heart cells in the laboratory, they were also able to find out why the drug combination might disrupt the heart’s normal electrical activity in some patients.

The widely prescribed pair of drugs studied extensively by the team includes ceftriaxone; an antibiotic sold under the brand name Rocephin, and lansoprazole, a heartburn medication sold as Prevacid.

Alone these two drugs carry no known heart-related risks.  However, when combined, they may increase the chance that patients develop a heart condition known as long QT syndrome, which can cause abnormal heart rhythms — and, in rare cases, sudden death.

This new study finds that patients taking ceftriaxone and lansoprazole together were 1.4 times more likely to have a prolonged QT interval than people who were taking either of these drugs alone.

The study’s senior author, Nicholas Tatonetti, PhD, assistant professor of biomedical informatics at Columbia University Medical Center and a member of Columbia’s Data Science Institute had this to say about this recent discovery.

“What’s most surprising is that you can go from a database of billions of data points to making a prediction that two molecules together can change the functions of a protein in a single heart cell.  It means these algorithms are really useful in medical research.”

The researchers informed the U.S. Food and Drug Administration (FDA) of their findings.  Additionally, the research group is moving ahead to investigate additional pairs of drugs.  The companies that manufacture the drugs — Roche for ceftriaxone, and Takeda for lansoprazole — were also notified of this most recent finding.

Drug safety advocates are excited.  To date, the study may provide the most convincing evidence that data science tools can search mass data sources for meaningful warning signs of potentially dangerous drug combinations and interactions.

The study’s coauthor, Raymond Woosley, MD, PhD, a national expert on drug-induced long QT syndrome — whose earlier work led to the removal of a dangerous allergy medication from the market — emphasized the importance of data exploration.

“Drug interactions occur often, but they often go unrecognized, and we have needed better methods of detection.  Nick’s techniques open up new avenues of data exploration for medical researchers.”

The researchers published this new study titled, “Coupling Data Mining and Laboratory Experiments to Discover Drug Interactions Causing QT Prolongation,” in the Journal of the American College of Cardiology.