One of the prevalent public health challenges in the United States is preventing obesity and increasing physical activity.

According to the U.S. Surgeon General’s 2010 report, obesity is estimated to have contributed to approximately 112,000 preventable deaths in the U.S.

Currently obesity is considered to have reached epidemic proportions with nearly two-thirds of adults being overweight or obese and one-third children suffering from the same condition.

Within the last few decades the number of obese adults has doubled and, most astonishingly, the amount of obese children has tripled in the U.S. 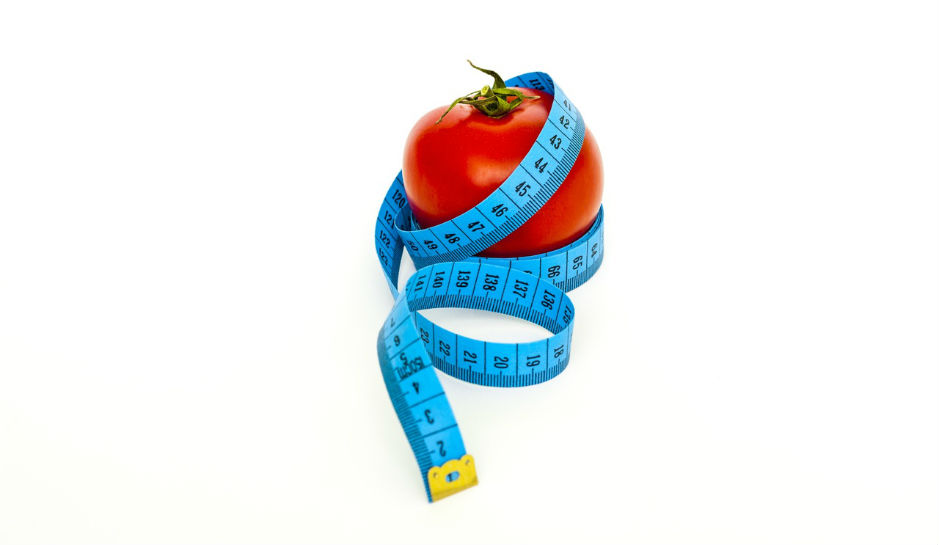 Adults who are obese increase their chances of procuring serious health ailments: coronary heart disease, type 2 diabetes, asthma, gallbladder disease, breast, prostate, and colon cancer, stroke and many more serious complications attributing to much of the morbidity and mortality in the U.S..

In addition, the costs accrued in providing health care for the obese public has reached a staggering 147 billion dollars per year.  Currently, there exists an uphill struggle to intervene and reduce the exorbitant amount of obese adults and children in the U.S. while trying to prevent more people from taking ranks in this public health crisis.

If this trend continues, more people will be become disabled and significantly increase their likelihood of premature death.  Additionally, productivity will decrease due to absenteeism and disabilities with increased health care cost for individuals, families, and ultimately the entire nation.

What is Your BMI?

Initially, obesity is a biological phenomenon caused by an imbalance of energy; the body is taking in more calories than it is burning off through physical activity.

Obesity and overweight are also labels used to determine the healthy weight of an individual when compared to that individual’s height–resulting in what is known as the body mass index (BMI).

The BMI is a correlation of body fat for an individual.

Providing ways for people to keep their BMI at a healthy level is one of the main objectives in obesity prevention.

For most people, obesity is preventable.  Ultimately, in most cases utilizing healthy habits by eating healthy and being physically active is a choice.

With proper eating habits, making healthy food choices, and sufficient physical activity, individuals can maintain a healthy weight or reduce his or her weight.

People can choose to eat more fresh fruits and vegetables and less foods containing sugars and fat.  However, environmental and social factors must also be considered when attempting to prevent people from making poor choices in their eating habits.  For instance, behavioral issues must be addressed.

Reducing the amount of time people spend watching television, at computers, playing video games, in essence, reducing “screen time” can help in balancing the energy intake and expenditure by substituting the screen time with physical activity.

Most importantly, individuals must first decide they want to make healthy choices; they must make a conscience decision in order to achieve any success.  This is especially important in preventing obesity.

The U.S. Surgeon General suggests a few preventive strategies in accomplishing this goal:

Realizing that behaviors and biological factors have an influence on an individual’s weight is understandable; however, environmental and social factors play a critical role in obesity intervention.

Community involvement in obesity prevention and intervention is imperative due its overall influence on individuals and families.

Local and state public health agencies are at the forefront spearheading and spreading the much needed message with information, strategies and guidelines for healthy living.

Nonetheless, they must not carry the total burden in tackling this current epidemic.  For example, both the public and private sectors in all communities must take action, including schools, businesses, restaurants, media, food and beverage, health-care providers, and employers.

The opportunity and challenge is present for everyone to seriously consider better and healthier behavior options and sound decision making. With the knowledge available at our fingertips and persistent action we can make healthy choices and help those who may need our assistance.