A new scientific study of the cancer-causing potential of glyphosate herbicides has found that people with high exposures to the popular pesticides have a 41 percent increased risk of developing a type of cancer called non-Hodgkin lymphoma.

These is the most widely used weed killing products in the world. 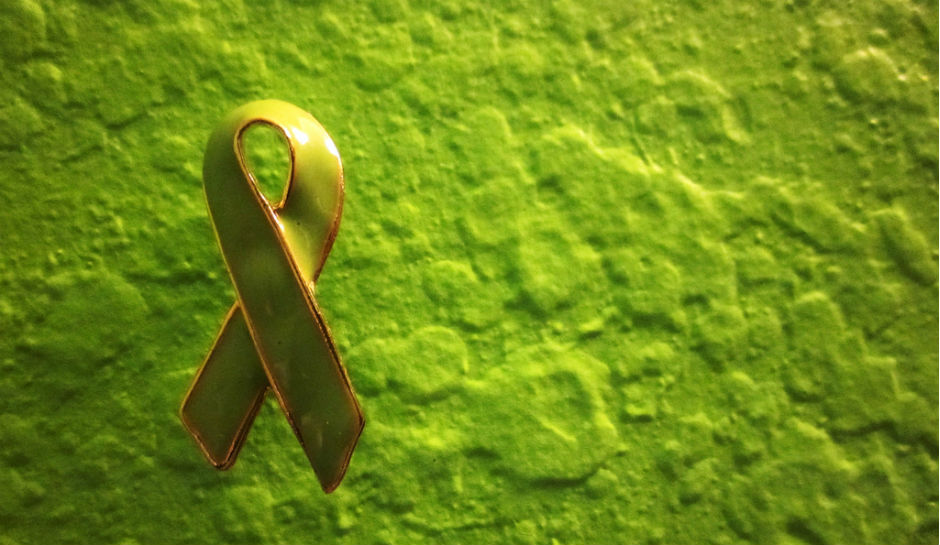 The evidence in this new research shows that there’s “a compelling link” between exposures to glyphosate-based herbicides and increased risk for non-Hodgkin lymphoma (NHL). The authors concluded, though they said the specific numerical risk estimates should be interpreted with caution.

The findings by five United States scientists contradict the U.S. Environmental Protection Agency’s (EPA) assurances of safety over the weed killer and come as regulators in several countries consider limiting the use of glyphosate-based products in farming. Monsanto and its German owner Bayer AG face more than 9,000 lawsuits in the U.S. brought by people suffering from non-Hodgkin lymphoma.

The plaintiffs blame Monsanto’s glyphosate-based herbicides for their diseases. The first plaintiff to go to trial won a unanimous jury verdict against Monsanto in August — though Monsanto is appealing the verdict. The next trial, involving a separate plaintiff, is set to begin on 25 February.  More trials are set for this year and into 2020.

Monsanto maintains there is no legitimate scientific research showing a definitive association between glyphosate and non-Hodgkin lymphoma.  Alternatively, for any other type of cancer, for that matter. Company officials say the EPA’s finding that glyphosate is “not likely” to cause cancer is backed by hundreds of studies finding no such connection.

The company claims the scientists with the International Agency for Research on Cancer (IARC) who classified glyphosate as a probable human carcinogen in 2015 engaged in improper conduct and failed to give adequate weight to several important studies.

This new study titled, “Exposure to Glyphosate-Based Herbicides and Risk for Non-Hodgkin Lymphoma: A Meta-Analysis and Supporting Evidence,” is at Mutation Research/Reviews in Mutation Research.