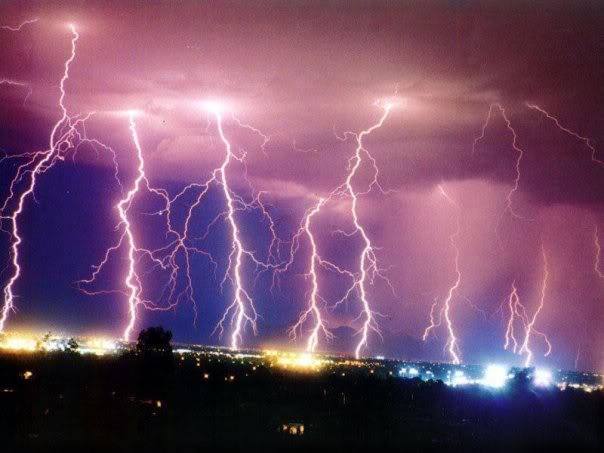 This anxiety disorder is similar to posttraumatic stress disorder (PTSD) with some varying degrees, impacts, and interpretations.

Posttraumatic stress disorder was first recognized in 1980.  A considerable amount of research has been accumulated on this clinical entity in the last 30 years.  In essence, when someone goes through a traumatic event, such as a natural disaster, serious accident, child sexual or physical abuse, war, or assault, he or she may develop this mental health setback.

After a traumatic event, most people develop a stress reaction.  Over time, if this stress reaction does not go away the victim’s life may be disrupted to the point where the individual develops the symptoms of PTSD, which comprise of nightmares, the jitters, bad memories, anxiety, depression, and flashbacks.

On the other hand, though posttraumatic eco-stress disorder is similar to PTSD, for the most part, PTESD is somewhat different from PTSD. 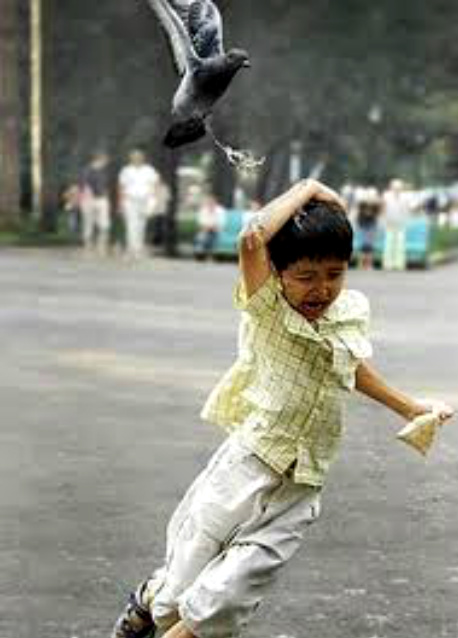 Their sleeping patterns are disrupted; they have nightmares, flashbacks, and recurring memories just like PTSD victims.

People living in regions where they make their living from fishing or farming are exposed to wild animal attacks, such as crocodiles, bears, tigers, snakes, wolves, wild dogs, mountain lions, and shark.

These people live in eco specific areas that become physically and emotionally threatening to their lives.

Ecological changes like climate change, deforestation, and rising sea levels disturb the habitat of animals causing them to stray to villages and towns.  This movement of wild animals is necessary for them to find shelter and food due to the disruption of their initial food chain and natural habitat.

The potential of attacks on humans in populated areas increases with the influx of wild animals.

Natural and anthropogenic ecological impacts on agricultural regions disrupt the flow of rivers, cause frequent storms, floods, and soil erosion, which cause eco-stress for people living in these areas, as well.  In addition, the use of pesticides may contribute to health difficulties for both animals and humans.