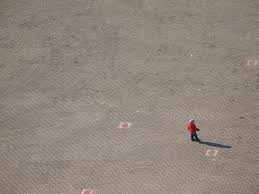 Teenage behavior has been changing since the dawn of humanity.

It comes to no surprise that the way young people are socializing is changing in today’s societies.  Using electronic communication is replacing “going out in the evening” for many teenagers.

Even though children are at risk of being subjected to cyber-bullying, communicating electronically gives young people a healthier option in finding others with similarities.  Hopefully, while practicing healthy habits they be-friend each other and structure groups with others who identify with them.

However, in recent interviews conducted by the World Health Organization (WHO) of 200,000 young people the results found inequalities among genders.  The Health Behavior in School-aged Children (HBSC) study collected information and presented a report on the social environment, well-being, and health behavior of children ages of 11, 13, and 15.

The latest report found that girls are not satisfied with their lives— think they are too fat, and they just don’t feel well. 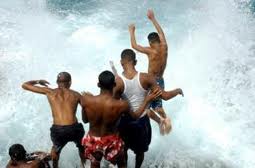 In contrast, boys generally do not articulate their uneasiness, anxieties, or discomforts as well as girls do.

It’s suggested that boys do not tend to complain due to the stigma associated with how boys should refrain from voicing their distress or anxieties.

According to the recent study, eastern and western cultures differ when it comes to risky teenage behavior.  Although in the past, western girls exhibited healthy habits, today they are joining in with western boys in added risky behaviors like drinking alcohol and sex.

On the other hand, eastern children are less likely to take on these risks associated with unhealthy behavior and lifestyle. 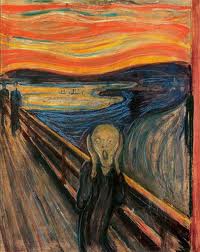 Today researchers are concerned that since western girls already have issues with mental health problems (like depression and anxiety) they are potentially adding increased burdens to their health by taking on additional risky behaviors similar to those of western boys.

The World Health Organization suggests that caregivers and parents should not goes as far as to worry about the children.

However, they do suggest that we should listen closely and pay more attention to young people’s needs and concerns.

It’s crucial that we provide quality support that serves in building healthy habits for children—to help them find happiness, as well as social and mental development.

Though caregiver and parental support varies between countries in the world it’s clear that in the majority of countries mothers are more supportive to children.  On the other hand, according to teenagers fathers are particularly complex to communicate with.

What Do Teenagers Want 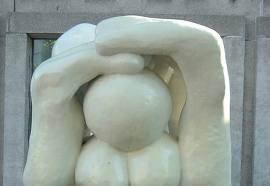 Young people need to talk and be heard…

They also require to be embraced by the family...

Giving the proper support to young people helps them to become healthier and happier members and citizens of our societies.

With encouragement and following our example of utilizing healthy habits in our lifestyle they can enjoy attending school, get quality grades, make friends, and become socially capable in accomplishing their goals and avoiding risky teenage behavior.

State of the World’s Mothers

Save the Children’s State of The World’s Mothers Report sadly ranks Niger as the worst country in the world to be a mother.

The report shows how low cost solutions like breastfeeding and basic hygiene can save more than 1 million children’s lives each year. Read the report, watch the videos and share info graphics. Then sign our petition to urge World Leaders to support child survival solutions.

Here’s the link for your viewing:  ==> State of the World’s Mothers