The longhorn tick is an additional reminder of the importance of tick prevention.

Testing by Iowa’s National Veterinary Services officials has confirmed the presence of the Asian longhorned tick in Pennsylvania. 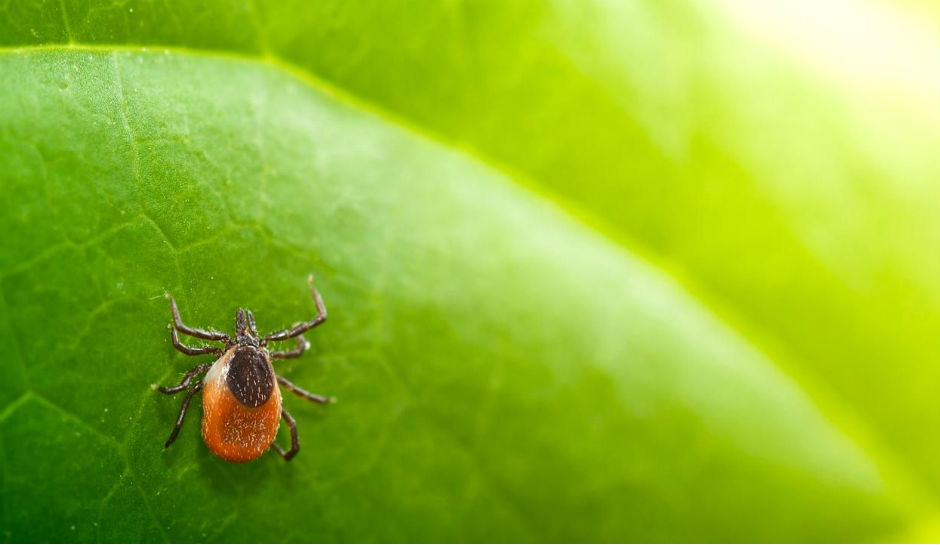 The longhorn tick was discovered on a wild deer in Centre County.  This invasive species forms groups in large numbers.  Humans, pets, birds, cattle, and small mammals are potential hosts.

This particular species has distinctive “horns” that may not be visible without a microscope.  And, the longhorned tick is easily confused with other tick species — including the rabbit tick.

“Even experts have difficulty distinguishing among tick species, so it is important to take precautions to protect pets, livestock and family members from becoming a host for ticks of any kind.  Scientists don’t yet know how this species will adapt to the North American climate and animal hosts, but we know it survived New Jersey’s winter and has infested sheep and cattle in this region.”

The Asian tick infests host animals in dense clusters of numerous ticks. A single female Asian longhorn tick is capable of reproducing and laying 2,000 eggs after feeding on a host.

According to the U.S. Department of Agriculture, this week, the first longhorn tick was discovered on an opossum in North Carolina. It also has been found in West Virginia, New York, and Arkansas.

“The discovery of the longhorned tick is another reminder of the importance of tick prevention for Pennsylvanians.  Ticks can be found in your own backyard, so it is essential to wear long sleeves and pants, use insect repellent containing DEET to help keep you safe from ticks and the diseases they carry. It is also important to check yourself and your pets for ticks, as pets can bring ticks indoors.”

The longhorned tick is also known as bush tick, or H. longicornis.  It is ever-present in China, Japan, and the Korean Peninsula. A New Jersey sheep was the first documented sighting in the U.S., according to Tadhgh Rainey and

Andrea Egizi, authors who published their findings in the Journal of Medical Entomology, February 19.

Here are five reasons why scientists are concerned and on the lookout for this parasite.

Egizi says she’s not surprised that the longhorn tick has been found in many places.  It has gone undetected for years.  She says, “The more we look for it, the more we’ll find it.”