Why Do People Celebrate Earth Day? 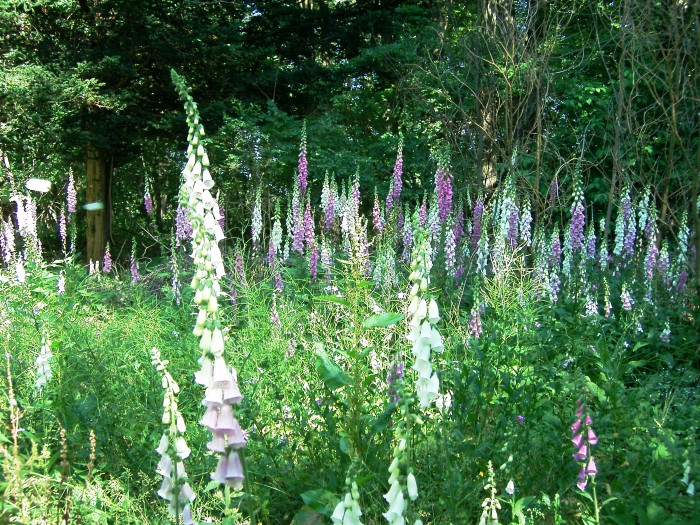 Since 1970, people have been celebrating Earth Day on April 22 to save the planet from a destructive path and to learn how we can make a difference by practicing healthy habits of sustainability.

Our planet has been doing pretty good at surviving.

However, many anthropogenic activities have created environmental problems that have an unhealthy influence on humans, wildlife, and many other living organisms.

Why Do People Celebrate Earth Day?

There were close to 20 million people who commemorated the first Earth Day in 1970.

In fact, it was the first day of people taking a collaborated effort towards the environmental movement that focused on issues like pollution, toxic wastes, wildlife preservation, land conservation, and landfills.

In 1962, Rachel Carson wrote the New York Times bestseller ‘Silent Spring’ which was the first of its kind in bringing about a global-scale awareness of increasing environmental conflicts, public health and living organisms versus capitalism. 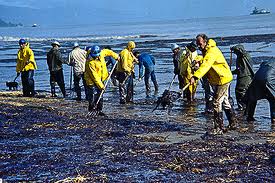 Additionally, after an oil-spill in Santa Barbara, California, United States Senator Gaylord Nelson, from Wisconsin spearheaded an idea for a “national teach-in on the environment.”

Others followed and with the help of national press, Earth Day was initiated in 1970.

The Vietnam War was raging as well as the protests against the war in the United States.  Flower power hippies and student groups on college campuses were extremely vocal in their concerns pertaining to the war and the waste and destruction of natural resource, like trees, water, land, and air.

The protesters exercised their rights of free speech and received worldwide attention, which ultimately lead to the founding of Earth Day.

The following is the original broadcast of CBS News Special Report with Walter Cronkite about the first Earth Day, 1970; also known as Earth Week 1970

Since 1970, people celebrate Earth Day to learn how to make a difference.  We share our ideals and practices; we find new ways to work together, practice healthy habits, and make sustainable choices.

This year is no different from any other.

We still care about preserving life.

We should also consider not just recognizing the importance of living sustainable lives on this one day–we should think about conservation and sustainability each and every day.

Take into consideration renewable energy and energy efficiency in your daily life. 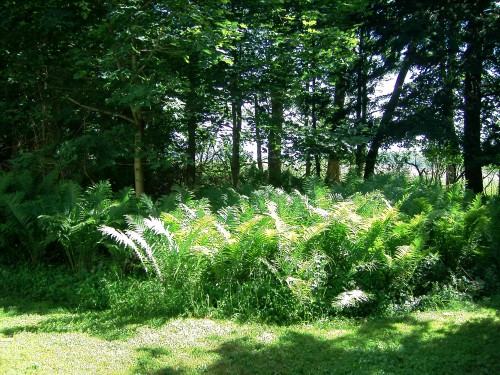 Consider joining groups to promote global awareness, like the Earth Day Network or Women and the Green Economy effort (WAGE).