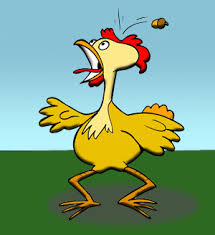 Limited freshwater supplies, deforestation, greenhouse gases, our reliance on fossil fuels, climate change, pollution, and ozone layer destruction are just some examples of the environmental concerns that cause anxiety for many people.

A variety of nations, groups, and individuals are working towards saving our planet from environmental problems humans have created and caused in the last century.

Numerous  environmental activists use the phrase “Save the Planet” in their quest for finding methods and more sustainable ways of living.  Nonetheless, there are many ecological issues at the forefront of advocate’s concerns for environmental sustainability.

Who or what do we have to save?

History shows that our planet may not need our help if we take into consideration how long Earth has revolved around the sun compared to the length of time humanity has lived and survived.

Additionally, scientists and meteorologists warn us of impending dangers to our planet, as well as the possibility of extinction of humanity due to natural disasters, like meteors or asteroids hitting our plant, volcano gasses and smoke covering the earth and blocking the sun’s rays from reaching earth, devastating droughts, as well as floods, for example. 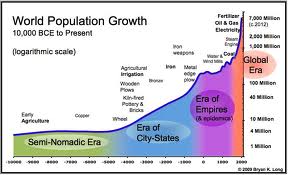 These scientists and meteorologists are not “Chicken Little” predicting the sky is falling—they are providing information based on historical data.

Our planet has existed for more than 4.5 billion years.

According to anthropologists, the human species dates back about 3 million years.  Humanity has only lived on the planet one percent of the entire time earth has circled the sun; however, presently there is a human population bottleneck.

Currently there are over seven billion humans on earth.  Human population growth has been exponential, that is, in the last 50 years world population multiplied more rapidly than any time in human history causing a human population bottleneck.  For example, in 1950, the human population was 2.5 billion; whereas, by the year 2005 there were 6.5 billion people on planet Earth.

The following short video from National Geographic provides you an added perspective in dealing with overpopulation and balance.

Concerns about the human population bottleneck

Our concern is not only saving our planet from climate change, deforestation, overpopulation, and anthropogenic or natural disasters—it’s more about saving humanity from extinction.

Many civilizations have disappeared from the face of the earth–the Minoans, the Khmer Empire, the Mycenaeans, and the Olmecs, to name a few. There are possibilities that natural or anthropogenic disasters could devastate our planet making it impossible for humans to survive. 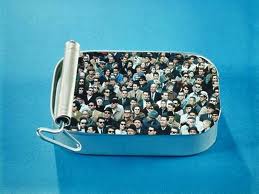 Nonetheless, the existence of a human population bottleneck does exist and with continued exponential human growth, humanity will become more challenged in obtaining fresh water, clean air, adequate transportation, and energy to provide us electricity for heat, lighting, and a myriad of other necessities, as well as nutritious food for our health and welfare.

Human expansion is just one of the concerns expressed by researchers, scientists, educator, and advocates for protecting our environment.

Keep in mind, planet Earth has been around for over 4.5 billion years.

The planet is better equipped and capable of maintaining its existence–it’s been surviving far longer than any species on Earth.

Earth may not need our help–it’s humanity that needs our focus attention!

It is humanity that must find ways that are sustainable in order to be able to survive on this planet.

What is your opinion or suggestions on this vital issue?

We look forward to viewing your comments…