The effects of water pollution on people vary from country to country.  Most people in developed countries take for granted the abundance of fresh, clean water used for drinking and sanitation.

Unfortunately, there are people in developing countries who struggle and ultimately die from the lack of safe, clean and fresh water. 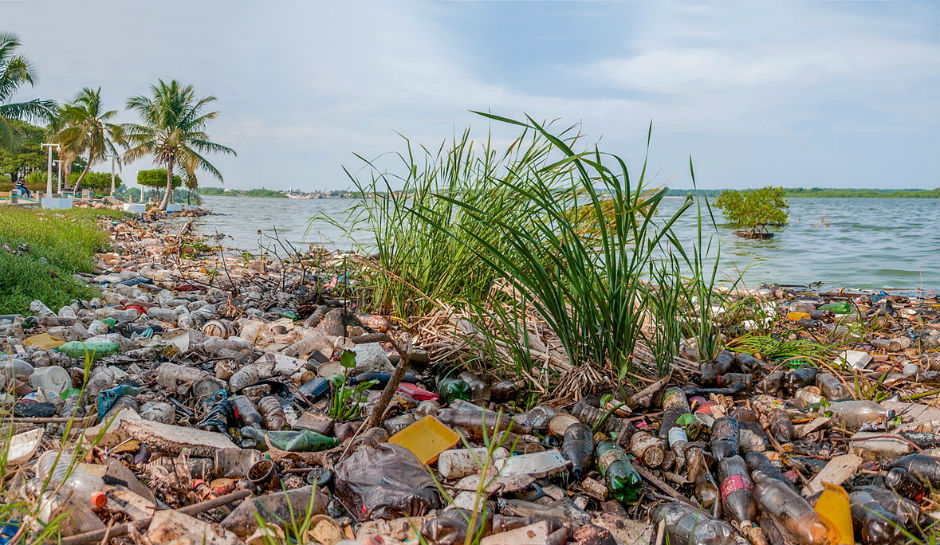 Effects of Water Pollution on People

Water pollution is a biological, chemical, or physical change in water quality that makes water inapt for needed use or has a harmful effect on living organisms.  Water pollution can come from a number of sources, such as mining, agriculture, or industries.

Climate change can also cause water pollution, in that intense downpours of rain can flush microorganisms, plant nutrients, and harmful chemicals into waterways.

According to the World Health Organization (WHO) every year, close to 3.2 million people die prematurely due to infectious diseases spread by contaminated water or the lack of clean water for sufficient hygiene.

Most of those who die are children younger than age 5.

In developing countries, like parts of Africa, Middle East, and Asia, diarrhea caused by polluted water kills 1.9 million people—about 90% of them are children under 5 years old.

The good news is that, since 1970, developed countries like the United States have enacted laws that require industries to reduce or eliminate harmful chemicals from getting into surface waters.

In addition, in Great Britain, success in reducing water pollution took place in the 1950s, where private industry and British taxpayers helped to eliminate the sewage in the Thames River.

Hindu people, in India, believe the Ganges River is a holy river.  Every day, large numbers of Hindus take a dip in the river, bathe, and drink the water for religious reasons.

Unfortunately, the Ganges River is highly polluted.  Close to one-third of the country’s population live by the river basin—about 350 million people.  Very little of the sewage produced by industries, the people in the area, and 29 other cities, is treated properly or sufficiently.

Moreover, the Hindu people believe cremating the dead frees the soul and disbursing the ashes in the holy Ganges River increases the chances of the deceased to enter into heaven.  Most of the time, wood is burnt to cremate the bodies; however, sometimes wood is scarce, so many partially burnt or unburnt bodies are placed in the river where they decompose and add more disease-carrying bacteria and viruses in the water.

The following is a short video of people gathering in and around the Ganges River:

What We Can Do

The previous circumstance is an example of how cultural and religious situations, population growth, and poverty affect environmental problems and solutions to these problems.

It’s encouraging to know that most developed countries have enacted regulations and laws that have reduced water pollution.  On the other hand, there has not been much done in reducing water pollution in developing countries.

Developing countries will need help from their elected officials, as well as financial and technical help from developed countries.

The following are suggested solutions you can do to reduce the effects of water pollution on people:

Featured image courtesy of The Photographer via Wikimedia Commons  | Cropped and Resized | CC-BY-SA-3.0