The 10 Percent Rule gets quite a lot of attention in various arenas of life.

When it comes to the healthy habits this rule is an important reality to recognize.

It’s obvious, all living organisms need energy and they get their energy from the food they consume. 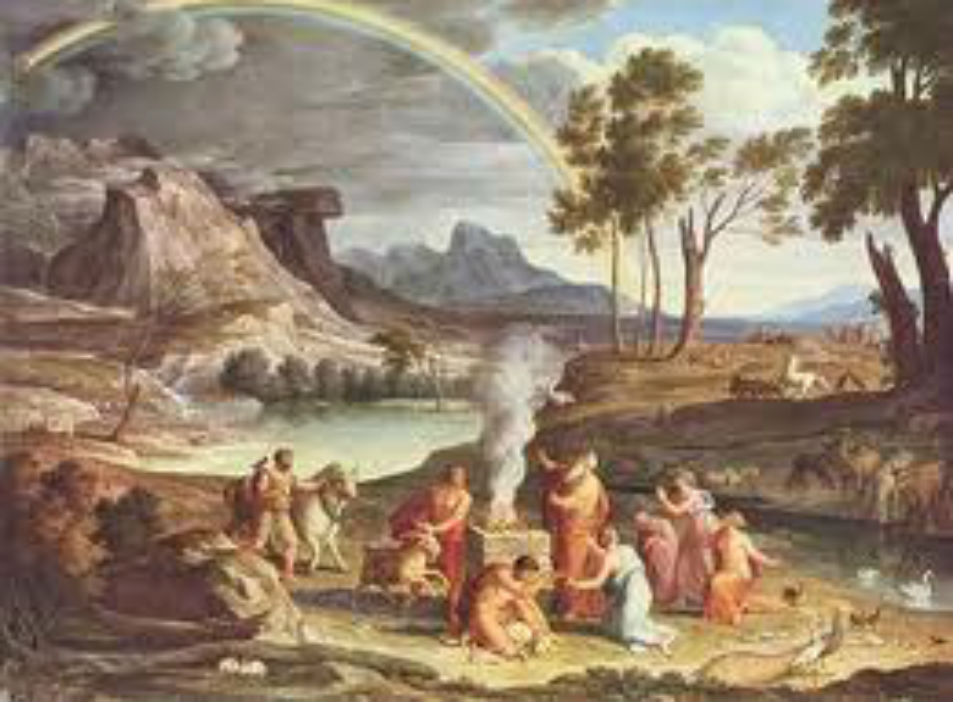 How Do We Humans Get Lasting Energy?

Organisms on planet Earth occupy different levels of what is known as food chains.

These levels consist of “trophic” levels. The word “trophic” is derived from the Greek translation of food or feeding.

Every community on planet Earth has a trophic structure.  These patterns of feeding relationships consist of different levels, as well.

For instance, producers are organisms that produce their own food.  Examples of producers are plants and algae.  Plants are at the first “trophic” level of the food chain.

Consumers are organisms that cannot produce their own food—they need to consume other life form.  Consumers are known as herbivores, carnivores or omnivores.

Secondary consumers take up the third trophic level.  They are referred to as carnivores.  They consume herbivores.  A fox is an example of a carnivore.

The forth trophic level consist of carnivores, or tertiary consumers.  They eat herbivores and other carnivores.  Eagles and owls fall in this category.

Omnivores eat both animals and plants.  Humans, pigs, squirrels, and ravens fall into the class of omnivores.

Finally, decomposers like fungus and bacteria release energy by consuming dead plant material and animals and the waste from animals and plants, eventually converting  into inorganic chemicals and nutrients for plants to use again and completing this aspect of the food cycle.

Why Does This Matter?

Have you ever noticed that when you eat white bread or meat you become tired, sleepy, or groggy; you want to take a nap?

On the other hand, when you exercise healthy habits and eat vegetables and fruit you become more energetic, more awake?

Well, the 10 percent rule will illustrate how energy is lost as we consume organisms higher up the tropic level.

The rule suggests that only about 10% of the energy contained in each trophic level is transferred between trophic levels.  This becomes stored energy for the consumer.

When humans eat other carnivores, they receive an extremely small amount of energy from their consumption due to the loss of energy between each trophic level.

This is one of the reasons why it is far better for humans to consume fruits and vegetables in order to gain energy to perform the tasks we do on a daily basis.

There’s power in the number ten.  The following video illustrates how we might perceive ourselves in the fantastic scheme of life.