Why Are Women Victims of Domestic Violence? 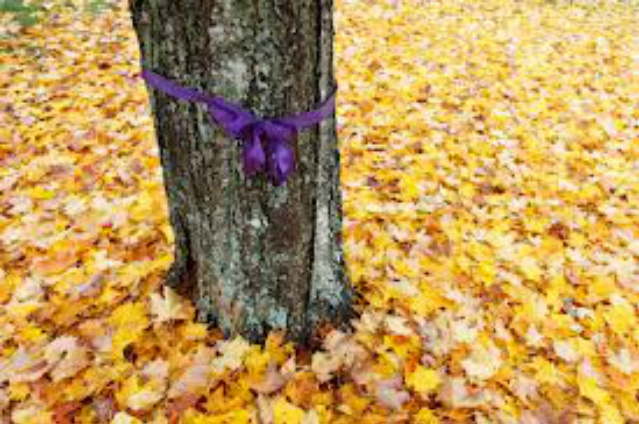 Domestic violence is a type of abuse.  It is an international public health problem.

It happens to people of all ages, incomes, and education.  It involves injuring a spouse, partner, child, parent, or other family members.

Women with these disorders are more likely to become victims of domestic violence.

For instance, women who show signs and symptoms of depression are 2.5 times likely to experience domestic violence in their lifetime.

According to the Centers for Disease Control and Prevention (CDC), close to 3 in 10 women experience physical violence, rape, or stalking by a partner.  In 2010, eighty-two percent of 1,336 homicides in the United States were females.

Plan for Your Safety

It is important that you have a safety plan of action if you are in an abusive relationship.  There are domestic violence advocates to help you create a safety plan.

Advocates will do the following for a victim:

Preview the following informative video from “Power and Control: Domestic Violence in America“

Keep in mind, just because a woman leaves an abuser does not necessarily mean she is safe.

Contrarily, sometimes they are in greater danger right after they leave.