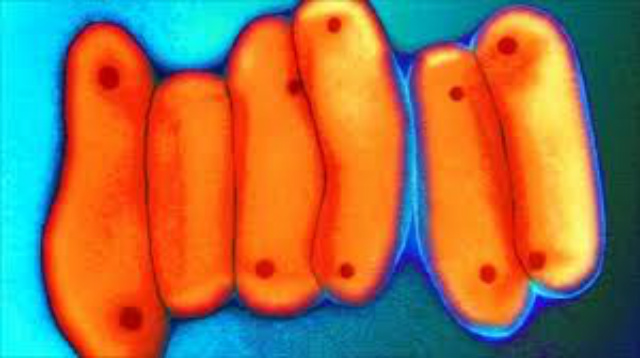 Cases of tuberculosis (TB) are on the rise in West European cities.  TB cases in large cities like London, Brussels, and Barcelona are much higher when compared to the national tuberculosis notification rates.

Tuberculosis is a contagious disease; it is sometimes referred to as consumption and the “white plague” due to its ability to make victims pale, feverish, and skinny.

The bacterium called Mycobacterium tuberculosis causes TB.  In most cases, TB attacks the lungs; however, the bacterium can also invade any part of the body including the brain, spine, or kidneys.  TB can cause death, if not properly treated.

Reports also show that 3,426 cases were in London.

In 2011, 1.4 million people died from getting tuberculosis.

“Although we have long understood that TB affects specific groups and is often concentrated in urban areas, what we are now witnessing is a marked change, where rates of TB are showing an overall reduction nationally while still increasing within big cities.”

Stopping the spread of tuberculosis

The World Bank warns the international community that tuberculosis is spreading globally at an alarming rate.  Poor and vulnerable communities are especially at risk of contracting TB.

The World Bank also affirms there is a growing drug resistance to TB, with nearly 2 million deaths last year.  They also exclaim that TB is an eminent public health emergency.

According to Dr. Chris Dye (WHO),

“The overall trend for TB cases in most European countries is downwards, but in the UK it is going up and that is very worrying.  Parts of London now have rates as high as the highest found in the world.”

Paul Sommerfeld, director of the charity TB Alert, declares travel, migration, and poverty may play a part in the increasing number of cases in London and other urban areas.

Studies show that 43 districts in the United Kingdom have above average rates of TB.  It’s reported that only five districts have enough TB nurses.

There is also a shortage of lung specialists–150 to 300 more lung specialist will be needed in the next five years to keep on pace with the demand for care.

An action plan will be published next year, according to the Department of Health and fresh supplies of the BCG vaccine to inoculate children and high-risk groups are arriving in the UK from Denmark.

The symptoms of TB include:

Coughing up blood or sputum (phlegm from deep inside the lungs)

Contact your healthcare provider or state or local TB control office if you think you’ve been exposed to someone with tuberculosis.

The Centers of Disease Control and Prevention (CDC) and the World Health Organization (WHO) offer detailed information on tuberculosis at their websites.