10 Highly-Effective Ways to Detect a Liar

A liar focuses on hiding the truth.  Unfortunately, on any given day most people are lied to 10 to 200 times — though many of these acts of deception are considered “white lies.”

According to one study, strangers lie at least three times within the first 10 minutes of meeting each other.  Without a doubt, lying is most prevalent in today’s society.

“Anyone who doesn’t take truth seriously in small matters cannot be trusted in large ones either.”

On the other hand, famous quotes on lying are just as prevalent.  Adolf Hitler said, “If you tell a big enough lie and tell it frequently enough, it will be believed.” 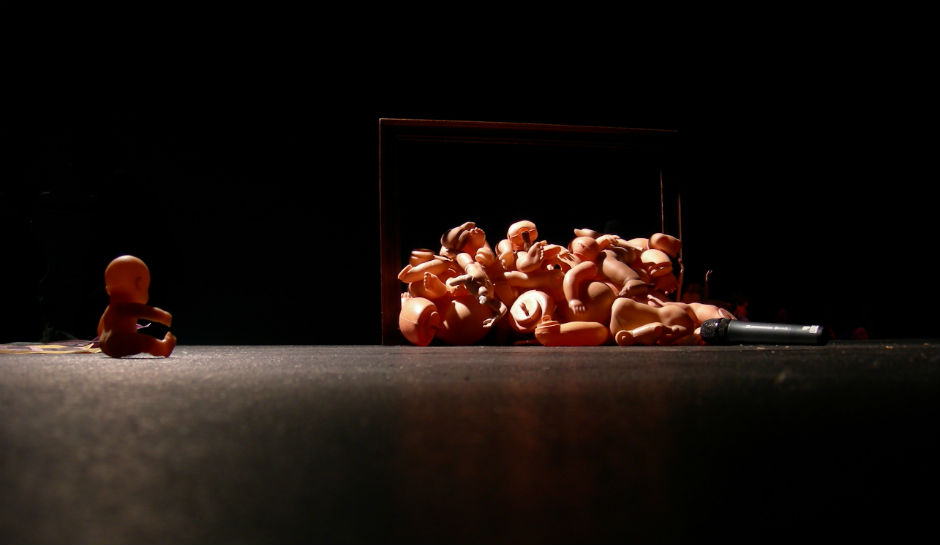 So — how can we detect when someone is lying to us?

In 2014, Psychological Science published a study titled, “Some Evidence for Unconscious Lie Detection.”  Dr. Leanne ten Brinke, a forensic psychologist at the Haas School of Business at the University of California, Berkeley, and her collaborators suggested people are better at indirectly, or unconsciously detecting whether someone is lying, rather than directly or consciously trying to detect a lie.

Nevertheless, there are more than 10,000 body language cues in every minute of human interaction.  When people lie, their body language speaks volumes.  A person’s, eyes, hands, head, and voice can show they either are telling the truth or are lying.

According to Dr. Lillian Glass, a FBI body language expert and behavioral analyst, before we can tell whether a person is lying, we must first know how he or she normally acts.

In her book titled, “The Body Language of Liars,” Dr. Glass shared some tips on how to detect whether a person is lying.  The following are some of the telltale signs of deception to look out for.

Dr. Glass suggests that people who want to avoid answering a question, or don’t want to deal with a certain issue, will put their hand over their mouth.  That person is literally “closing off communication” by placing their hands over their lips to conceal the truth and not about to reveal anything.

When a person suddenly moves their head when they’re asked a direct question, they may be lying.  Dr Glass wrote, “The head will be retracted or jerked back, bowed down, or cocked, or tilted to the side.”  This usually happens just before the individual is expected to answer.

When most people lie, it’s common for them to break eye contact.  However, in an attempt to control and manipulate, a more skillful liar may make it a point to maintain eye contact for a long time.  Dr. Glass wrote the following example.  “When people tell the truth, most will occasionally shift their eyes around and may even look away from time to time.  Liars, on the other hand, will use a cold, steady gaze to intimidate and control.”

Rapid blinking eyes are also a sign of a possible lie.

According to Dr. Glass, when a person goes on and on and offers too much information — especially information that isn’t requested and particularly an excess of details – it’s highly probable that he or she isn’t telling the truth.  Dr. Glass wrote, “Liars often talk a lot because they are hoping that, with all their talking and seeming openness, others will believe them.”

It’s a reflex action for some people to breathe heavier when they lie.  People who feel nervous and tense may experience their blood flow and heart rate changing.  Their voice may become shallow and their shoulders may tend to rise as their breathing changes.

Patti Wood, MA, CSP, an internationally recognized nonverbal communication and human behavior expert, says beware of a person’s right eye movement.  Patti says people have the tendency to look up to the right to visualize or create a new response.  They also tend to look down to the right to try to create the sounds of a new response.  However, Patti notes that people are more likely to recall information that occurred in the past by looking up to the left or down to the left.  Spot a liar by observing right eye movement.

For most people, recalling the truth doesn’t take much time.  However, some individuals who lie will take long pauses before, and while answering a direct question.  They will also give shorter answers.  The long pauses are necessary – they allow the liar more time to come up with an answer they think they can get away with.

People will believe a person’s body language more than they will trust their comments.  In some cases, it’s easy to spot a liar by the expression on their face or the position of their body.

The most common expression to hide our emotions is the smile.  A genuine smile will change a person’s entire face.  Patti offers the following example:

“The eyes light up.  The forehead wrinkles, the eyebrows, and cheek muscles rise, skin around the eyes, mouth crinkles, and finally the mouth turns up.  In a masking smile, nothing moves but the corners of the mouth and often they curve up rather than down.  Knowing these cues can help you decipher when someone else is being less than forthcoming.”

Lying is a cooperative act.  We’re all liars, according to Pamela Meyer, author of the book, “Liespotting: Proven Techniques to Detect Deception.”  People will tell a “white lie” about someone’s weight, how good a person looks, in order to keep a secret, or for other social reasons.

However, deception can have dramatic and drastic effects on unwilling participants, including families, friends, co-workers, businesses, and large corporations.

In the following video, author Pamela Meyer shows the manners and “hotspots” used by professionals trained to recognize deception — and she suggests that honesty is a value worth preserving.

So – what do we do about all these lies?  We should keep looking – keep listening.  Be more cognizant.

Make character and dignity matter most in life.  Consider what it takes to be moral and don’t become part of the collaborated efforts of a liar.

Make your world an honest world.  Share the virtue of honesty.  Recognize lies, but strengthen the truth.