Liver spots develop on skin for a variety of reasons.  But, new evidence reported in a recent study published in the Journal of Investigative Dermatology shows that liver spots are affected by air-pollution, including traffic-related soot exposure.

Usually, liver spots — or age spots — start out small.  But after time, they become larger.  Normally, liver spots are brown in color, but they can also show up yellow-tan to black on a person’s skin.  Although some liver spots can be pre-cancerous, they are generally benign. 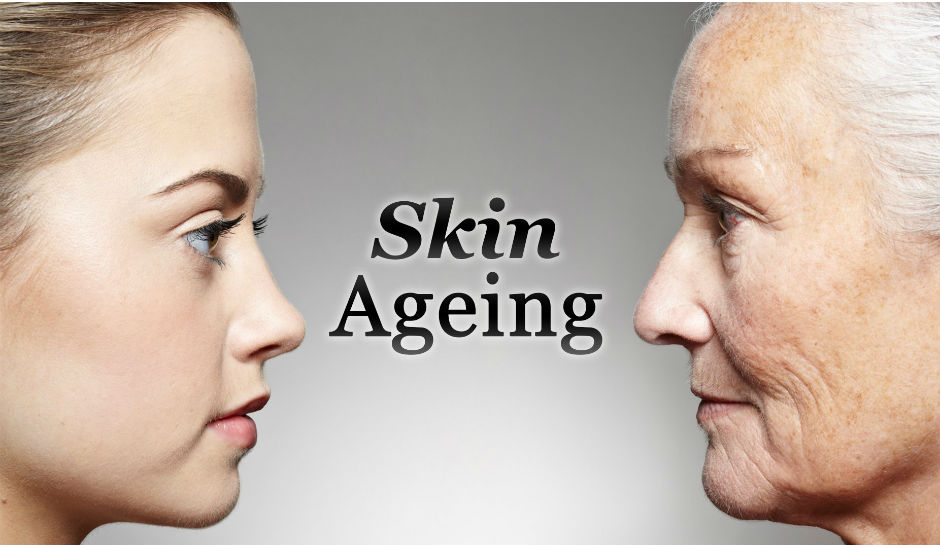 This recent study of women from China and Germany, led by Dr. Jean Krutmann of the IUF-Leibniz Research Institute for Environmental Medicine in Dusseldorf, set out to investigate a possible link between air pollution and liver spots.

Before initiating this large study, Dr. Krutmann had already determined that skin is affected by air pollution.  Dr. Krutmann suggested that liver spots develop on the skin due to exposure to traffic-related soot and nitrogen dioxide, as well.  Nitrogen dioxide (NO2) has already been linked to lung cancer.  But prior to this most recent study, the effect of NO2 on human skin was vague.

Dr. Krutmann and his colleagues began their study to see if there’s a possible link between air pollution and liver spot, or lentigines.  They formed two groups of women — a Chinese group and a German group.

The Chinese group consisted of 743 Han Chinese women ranging from 28 to 70 years-old.  The average age of this group of women was 59.  Twenty percent of the women had a history of smoking.  The women spent an average of 3.5 hours a day exposed to the sun.  A little more than 4 percent of these women used cosmetics with sunscreen.

The German group of women consisted of 806 white females, with ages ranging from 67 to 80 years.  In this group, the average age was 73.5.  Twenty percent of these women had a history of smoking.

However, with increased doses of nitrogen dioxide, there was a 25 percent increase in lever spots on the female research subjects.  The team of researchers also found that concentrated levels of nitrogen dioxide gas had a higher effect on causing liver spots than traffic-related soot particles.

How to protect skin from air pollution

In an interview with Medical News Today, Dr. Krutmann offered the following advice to women on how to prevent getting liver spots.

“If you regularly clean your face, it’s very likely that you reduce the load of pollution on your skin, and thus you have less of a problem, and this is what we have also recommended.  The other thing is, if you have a good skin barrier, it’s much more difficult for the pollutants to penetrate.”

Dr. Krutmann added that ultraviolet filters should be developed to help protect against pollution.  Dr. Krutmann explains that air pollution contains carbon particles.  These carbon particles are covered by polyaromatic hydrocarbons.  Polyaromatic hydrocarbons dissolve in oil – which allows them to penetrate the outer layer of our skin, and then to individual skin cells.  Eventually, the hydrocarbons cause stress on the skin cells – causing them to oxidize.

Dr. Krutmann suggests there are some products that contain antioxidants that offer protection against air pollution and skin damage.  Additionally, some companies have put cosmetic ingredients in creams to provide the protection needed against pollution.

The Mayo Clinic offers some tips on ways to prevent getting liver spots.  Limiting sun exposure is the primary key.

According to the Mayo Clinic, many fade lotions and creams for lightening age spots are available in drug stores, department stores, and on the Internet.  Depending on how dark the spots are and how often you apply the cream, these creams, or lotions may improve the appearance of liver spots.  However, regular use over several weeks or months may be required to produce noticeable results.

When choosing an over-the-counter, nonprescription fade cream, select one that contains hydroquinone, glycolic acid, or kojic acid.  Please note that some products, especially those that contain hydroquinone, may cause skin irritation.