Victims of Stalkers Need to Restore Their Mental and Physical Health

Victims of stalkers report many severe, life-changing effects from being stalked.  These effects include social, physical, and psychological harm. 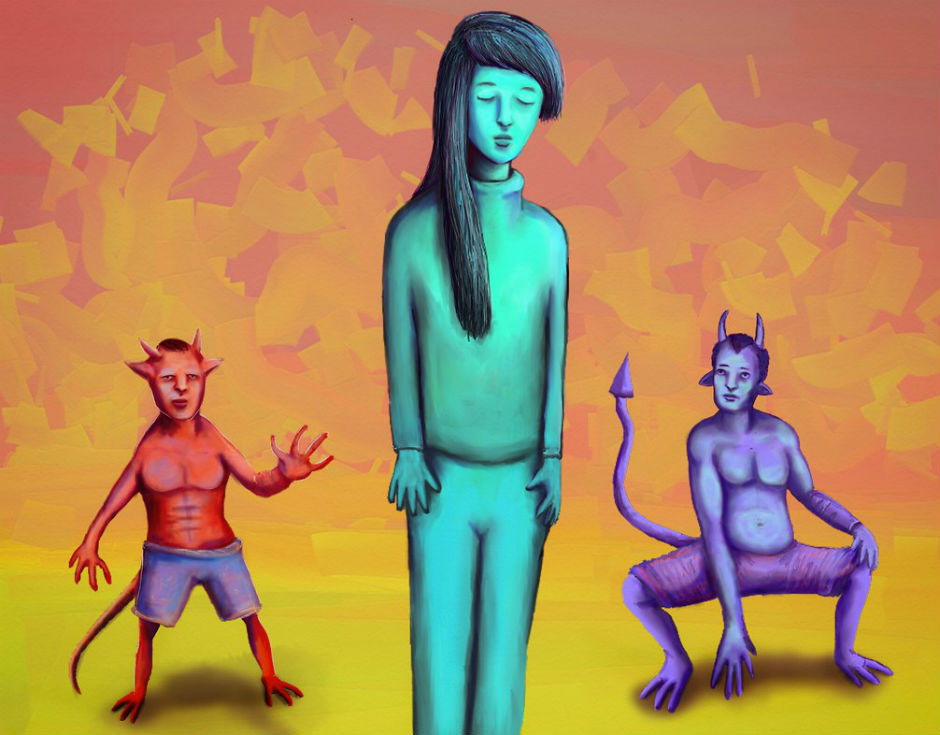 Only relatively recently, stalking has been recognized as a public health issue.  In the past, fiction and scientific literature described the act of stalking as an obsessive pursuit of another.

Now, stalking is described as, “… the willful, malicious, and repeated following of and harassing of another person that threatens his/her safety.”

The following are statistics pertaining to victims of stalkers:

Stalking can have a profound impact on the victim.  In addition, they may have numerous psychological symptoms. The most common adverse effect of stalking is related to the emotional impact of being stalked.

Victims of stalkers feel depressed, humiliated, and distrustful of others, hateful, angry, scared, and embarrassed.  Additionally, stalking victims report traumatic stress, excessive fear, and anxiety tied with interference in employment and social interactions, as well as hypervigilance. Hypervigilance may bring about a state of increased anxiety, which can cause exhaustion.

Many victims of stalkers report having become highly distrustful or suspicious; angry; nervous; paranoid; fearful; and depressed. Stalking related to intimate partner abuse is associated with harmful outcomes for the victim. These include repeated psychological distress, physical violence, and impaired mental and physical health.

Female victims of stalkers…who had a prior relationship with the stalker…were found to be more likely to experience multiple negative outcomes from stalking.  In addition, they have experienced an increased range of stalking behaviors.  They are more likely to be divorced or separated.

Compared to the general population, victims of stalkers have a higher incidence of mental disorders and comorbid illnesses, including major depressive disorder, and panic disorder.

Victims of stalkers might try to cope with stalking through movement:

Stalking victims are an underserved population. Practitioners often are unsure how to address stalking.  Furthermore, available treatments can be ineffective.

Some stalking victims rely on friends and family for support and assistance, but research shows that most reach out to agencies for assistance.  They generally seek help from multiple sources.

However, when victims seek services at criminal justice agencies, they may be feeling particularly unsafe and distressed. Stalking victims might benefit from multi-disciplinary team consultation, including input from psychiatric, psychotherapeutic, and law enforcement or security professionals.

Unfortunately, when victims of stalkers are in contact with victim services, stalking behavior does not significantly decrease.  It’s likely that the problem will not go away quickly — even with intervention.

Several authors have written about the need to return to a victim-centered model of care. Furthermore, this approach puts the victim’s understanding of her or his, extremely adverse situation, at the center of victim assistance work.

Moreover, service providers may be viewed as consultants in the decision-making process. A more positive outcome can be the result if a victim-centered approach to treatment is used.

What’s more, this approach allows the stalking victim a greater voice and degree of control over interventions.

It’s imperative that victims of stalkers have the ability to tell her or his story to someone who will listen in a nonjudgmental manner. This approach honors the victim’s circumstances and her personal understanding of risk.

Victims of stalkers are a unique population.  Over an extended period, they experience a variety of emotional, physical, and social effects of their stalking.

Further development of services to treat this group of individuals is needed. A multifaceted approach to treating victims of stalkers includes practical, somatic, and psychological interventions.

Moreover, a victim-centered approach is coupled with better health outcomes.