Victims of Violent Crimes Can Get the Needed Help

Psychological assistance — like cognitive behavior therapy — has demonstrated to be worthy in preventing further psychological trauma to a victim of violence and abuse. 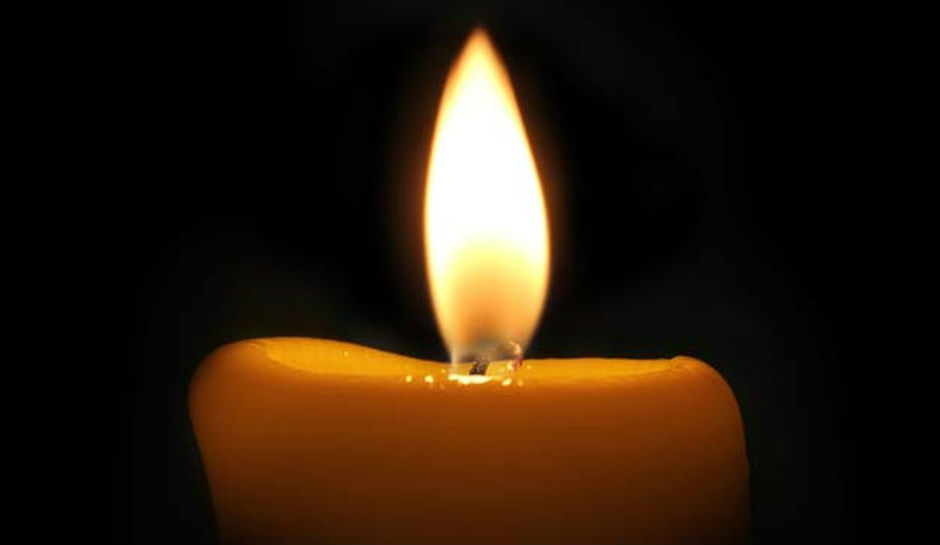 Dr. Stéphane Guay of the School of Criminology, University of Montreal, Quebec, Canada, and colleagues found that usual care (that is no psychological counseling) involving significant others in early and brief cognitive behavioral therapy helped in preventing depressive symptoms and PTSD in a victim of violent crime.

However, there was no significant difference between the two groups. Nonetheless, the researchers said that the involvement of significant others in therapy merits further research and study.

What Victims Want From Social Services

Globally, resources to assist a victim of violent crime vary widely. One study that highlights this range is Lanying Huang’s examination of victims of violent crimes in Taiwan.

Taiwan is one of the few East Asian countries that are gradually recognizing the need for victim outreach. In a cross-sectional survey of 391 direct victims, and 1617 victims’ families, Huang discovered that there was a large unmet need for counseling services and that the victims of violent crimes who did receive help tended to be more satisfied with the services.

Individuals most likely to be victims were female, (more than 53 percent), 38 percent high school educated, living with a parent or children (45.2 percent), and unemployed (57.7 percent), and had no dependents older than 18 years old (51 percent).

Among the most devastating post-crime conditions were:

Most troublesome to a victim of violent crime were their reduced income and differences in family dynamics. Victims who took advantage of government services were most likely to use the legal, psychosocial counseling, and financial services.

However, unfortunately, more than two-thirds of those patients surveyed felt that the services provided were inadequate. Individuals who voiced their dissatisfaction with counseling tended to live with a spouse.

They also suffered with post-crime financial difficulties, and they were awaiting a judicial verdict on the crime.

Perception Does Matter to a Victim of Violent Crime

How sexual assault victims perceive themselves can often predict their outcomes according to a survey of 138 undergraduate college women.  Respondents who expressed that they were “victims” were more likely to feel shame and post-traumatic stress, whereas respondents, who identified, as “survivors” were angry, yet had fewer depressive symptoms.

“Explicitly, suggesting that one must think like a survivor, [which] might make someone feel that not only has their agency and autonomy been challenged by their victimization, but that they should be stronger, prouder, more active or healed by now. As a sociologist, I would remind clinicians that healing from trauma is not just about psychiatric components, but about this management of identities.”

“Men may be more resistant to the victim identity because it has associations with stereotypes about submissive femininity and the failure to fight back. A lesbian woman victimized by another woman may hesitate to define her assault as rape because of historical definitions of rape as male-to-female penile penetration. How she labels her assault and herself is shaped by societal stereotypes, and she may hesitate to speak out or seek help for fear of confirming homophobic beliefs about lesbian women.”

A 40-article systematic review by Jennifer A. Connolly, PhD, professor and director of the psychology undergraduate program at York University in Toronto, Ontario, Canada, and colleagues, found that persons who are co-victims of crime could have multiple negative effects after a family member’s homicide.

“Children can be especially hard hit by this loss and the evidence suggests that adolescents are particularly vulnerable to feelings of loss and guilt. A developmental perspective is important in providing services to children or teenagers as the loss can impact them broadly in school, at home and with their friends.”

Most treatment goals focused on self-esteem, relational functioning, empowerment, trauma, and mental health. Not as many counselors established goals for substance abuse and academic, occupational, and sexual functioning.

And, few counselors relied on standardized measures to assess patients’ treatment progress, which prompted the researchers to advocate for more standardized assessment of the counselors and their patients.

“Clinicians would benefit from using appropriately validated and standardized assessment tools more consistently. This in turn could help guide treatment and provide feedback on intention efficacy.”

“Increasing use of such assessments would not only benefit the treatment planning process and help match evidence-based treatments with survivor needs, but also improve the ability of service providers and agencies to demonstrate the positive impact of their work to service recipients and potential funders alike. Not all assessment tools are developmentally appropriate for survivors at different points in their life course or valid across cultures and contexts. Clinicians should be careful to ensure a match between the survivor they are working with and the assessment tool they are using.”

Psychological assistance, counseling, cognitive behavior therapy, and support from social service and significant others is vital to treating victims of violent crimes.

If you’re a victim of crime, the Office for Victims of Crime has resources that can help you.

You have many rights and services available to help you. Use the following contact list to find additional information or to get help: https://www.ovc.gov/help/tollfree.html

Help is available, if you’re a victim of violent crime.