Key new findings show the obesity epidemic in the United States is getting a great deal worse — instead of getting better.

Authorities are trying to understand why. 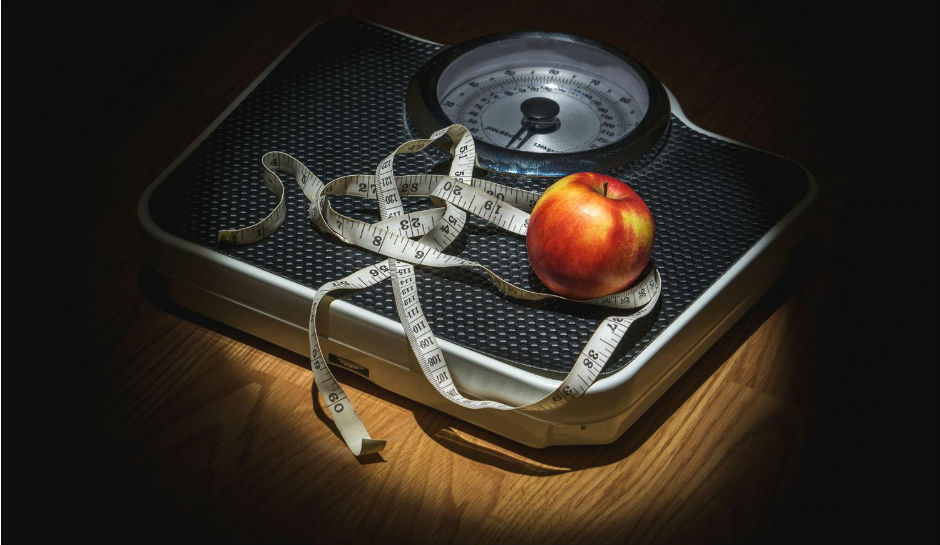 A surprising new report from the Centers for Disease Control and Prevention (CDC) found that the obesity epidemic is getting far worse — instead of getting better.

The report shows that the number of obese Americans has reached a shocking, new high — in spite of increased public health efforts — and the perpetual struggle to help Americans lose weight.

The CDC provides the following definition:

Essentially, the number of obese Americans has tripled in the last thirty years.

The CDC’s report of the prevalence of obese adults and children in 2015 and 2016 included the following statement:

Scientists don’t know what caused a dramatic spike in the prevalence of obese Americans — in spite of public health education efforts to curtail the epidemic — as well as an increase in the popularity of healthier food choices as alternatives to fast food.

But these recent findings are certainly cause for concern.