In an attempt to prevent fraud, identity theft, and to safeguard taxpayer’s dollars, the Centers for Medicare & Medicaid Services (CMS) is taking steps in this prevention initiative to remove Social Security numbers from Medicare cards. 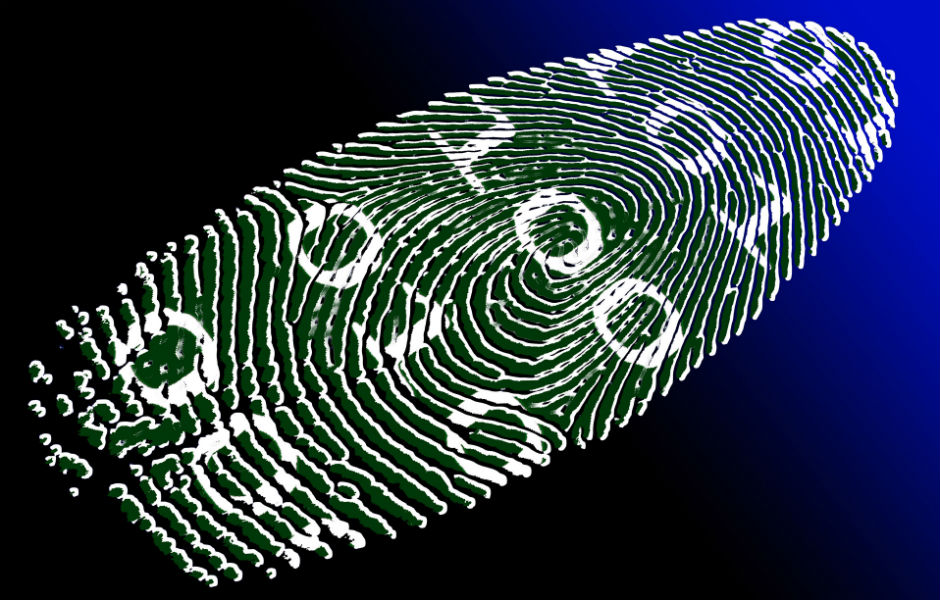 “We’re taking this step to protect our seniors from fraudulent use of Social Security numbers which can lead to identity theft and illegal use of Medicare benefits.  We want to be sure that Medicare beneficiaries and healthcare providers know about these changes well in advance and have the information they need to make a seamless transition.”

New Medicare cards will offer greater protection to more than 57.7 million Americans.  To combat fraud and illegal use, the new cards will drop beneficiaries’ current identification numbers — which are based on their Social Security numbers.  Instead the cards will have “a unique, randomly-assigned number called a Medicare Beneficiary Identifier (MBI).”

Work on this vital initiative began many years ago.  The program was accelerated following passage of the Medicare Access and CHIP Reauthorization Act of 2015.

Centers for Medicare & Medicaid Services has a website dedicated to the Social Security Removal Initiative where providers can find the latest information and sign-up for newsletters.

CMS is also planning regular calls as a way to share updates and answer provider questions — before and after new Medicare cards are mailed — beginning in April 2018.