Obsessive-compulsive symptoms predict both the existence and severity of depressive and anxiety disorders, according to new research findings.

Researchers warn, obsessive-compulsive symptoms may affect the course these disorders can take — leading to unfavorable outcomes. 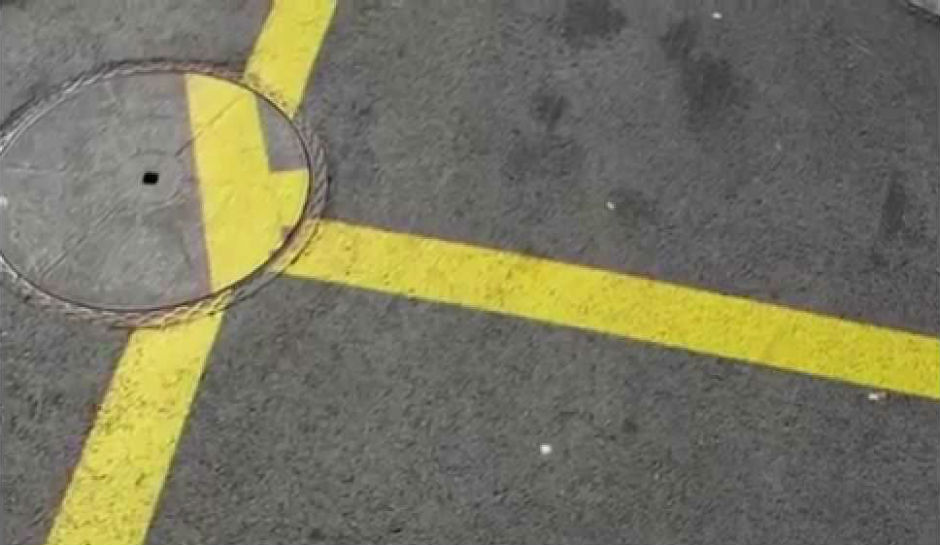 Researchers at the Mental Health Care Institute GGZ Central, in Amersfoort, The Netherlands, analyzed two and four-year data collected in a prior longitudinal cohort study performed by the Netherlands Study of Anxiety and Depression. The study consisted of 2,981 adults between the ages of 18 and 65.

Patients in this new study with a comorbid anxiety and depressive disorder had significantly higher obsessive-compulsive symptoms (OCS) versus patients without OCS.

Obsessive-compulsive disorder (OCD) is a mental health condition where an individual is fraught with distressing, obsessive thoughts and repetitive, compulsive mental and physical acts.  This disorder is associated with a broad range of functional impairments.  It also has a considerable impact on work-related and social life.

The presence of compulsions or obsessions, or both, is what differentiates obsessive-compulsive disorder from other conditions. The obsessions or compulsions cause noticeable distress.  The obsessions are also time-consuming, and they interfere with a person’s normal functioning.

Obsessive-compulsive disorder may be present in children and teenagers.  The disease usually begins gradually and eventually worsens with age. Symptoms of OCD can be mild or severe. In fact, some people only experience obsessive thoughts — without involving themselves in compulsive behavior.

On the other hand, a number of people suffering from OCD successfully hide their symptoms in fear of stigma or embarrassment.  However, family and friends may notice some of the more physical signs.

But the connection between OCS, depression and anxiety lost its significance after adjustments were made for the severity of depressive and anxiety symptoms.

The researchers note as follows.

“OCs frequently co-occur in populations with anxiety and depressive disorders as a primary diagnosis. [OCS] might be unnoticed or unreported by patients because the focus of attention is on the primary diagnoses.”

With respect to the high relapse rate of participants, researchers emphasize the importance of identifying patients at high risk.

“Identifying patients at high risk for relapse is of utmost importance.  It seems important to treat these symptoms from the early treatment stages on.”

The researchers suggest a transdiagnostic treatment form of cognitive behavioral therapy that “targets more than one diagnosis by, for example, focusing on regulating emotions.”

This recent study titled, “Presence and Predictive Value of Obsessive-Compulsive Symptoms in Anxiety and Depressive Disorders,” is published in The Canadian Journal of Psychiatry.