Nevertheless, mysticism, spirituality, and religion share some of the main themes and concepts of occultism.  They deal with “invisible” processes, powers, and phenomena.

Notably, the majority of therapists refuse to link depression with any form of occult, magic, or witchcraft contribution — affirming that many types of depression result from a chemical imbalance.  However, some experts note that usually a combination of events and a variety of long-term or personal factors — rather than one immediate issue — may trigger a bout of depression or anxiety.

A recent article published in Open Theology titled, “Psychopathy and Depression as Predictors of the Satanic Syndrome,” suggests contact with satanic and occult rituals may trigger off psychopathological reactions like depression and psychopathy.

In addition, there are an increasing number of theologians accepting occultism as a significant cause of mental disorders and illnesses — like psychopathy and depression. 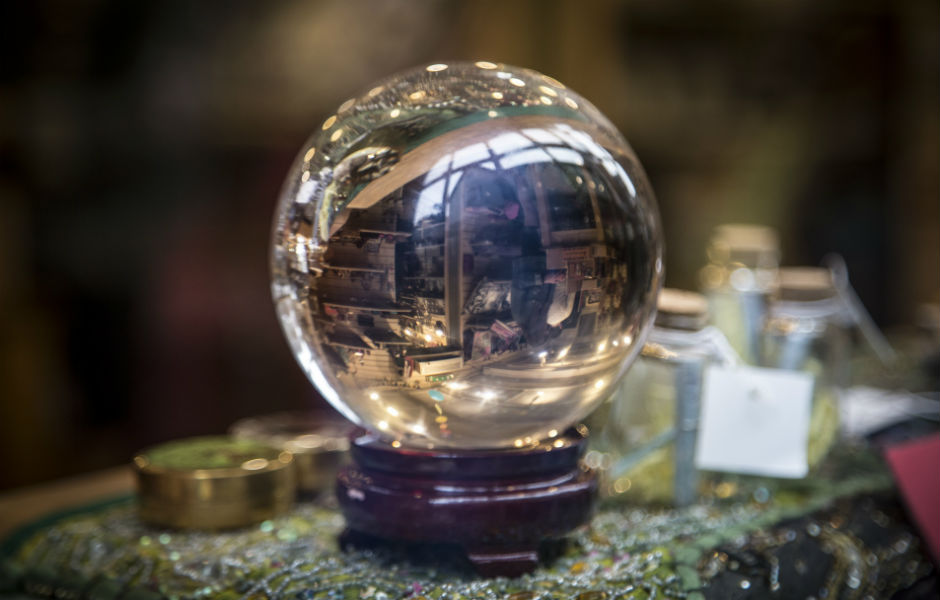 Dr. Zlatko Šram from Croatian Center for Applied Social Research conducted extensive research on causes of depression and psychopathy.  He contends that people who practice black magic or have otherwise occult bondage in their history is more vulnerable to “comorbidity of depression and psychopathy.”  (Comorbidity refers to the presence of one or more additional diseases or disorders that co-occur with a primary disorder or disease.)

Dr. Šram conducted an extensive survey on over one thousand participants.  The results of the surveys found powerful evidence that people suffering from depression and psychopathy simultaneously are attracted to satanic practices as a way of getting magical power and control over their destiny.

The research categorized different esoteric practices.  These practices include psychic séances, black magic, the reading of magazines and books that deal with occult and esoteric issues, and the engagement with an occult society.

The study also found that depression and psychopathy were significantly predictive of “satanic syndrome” in individuals who had been subjected to the occult involvement.  These subjects suffered bouts of depression and mental disorders nearly twice as often compared to the rest of society.

Dr.  Šram suggests further study of the effects of the satanic syndrome needs to be verified in psychiatric clinics and hospitals.

Mental disorders are an often-ignored challenge.  They include a range of conditions such as depression, bipolar disorder, panic attacks, generalized anxiety, dementia, and schizophrenia.

Although there’s available and valuable treatments for mental disorders, the amount of people seeking treatment has historically been low.  Mentally ill people face a number of barriers in obtaining treatment — including stigma, treatment availability, inconvenience, and cost.

Treatment is particularly low in rural areas where there is limited access to trained mental health professionals.

The growing burden of mental disorders continues to affect global health significantly.  Mental disorders are responsible for causing major social, human rights, and economic consequences in all countries throughout the world.

The following is an estimated number of people with common mental disorders worldwide, according to the World Health Organization:

Mental disorders are driven into the shadows because of prejudices and stigma.  The fear of losing a job, or having a social reputation ruined are included in the long list of challenges people face with mental illnesses.

The original article titled, “Psychopathy and Depression as Predictors of the Satanic Syndrome,” is available in Open Theology.