Lithium Not Always an Effective Treatment for Bipolar Disorder

Past studies suggest a patient’s response to lithium depends on their heredity traits.  In addition, previous studies were unable to identify any genetic markers.

But a large study recently reported that the various responses to lithium treatment for people suffering with bipolar disorder are due to genetic factors. 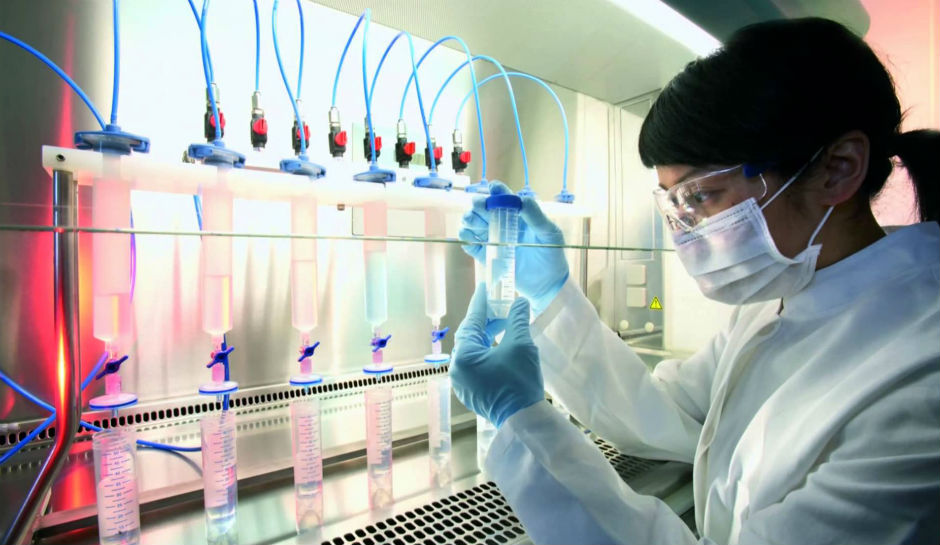 Bipolar disorder is characterized by various levels of states of depression as well as an array of mania symptoms. Some people become depressed and feel sad or hopeless.  They may lose interest or pleasure in many activities. When their mood shifts in the other direction, they may feel euphoric and full of energy. These shifts in mood may occur only a few times a year or as often as several times a week.

During a manic episode, a person with bipolar disorder may feel so full of self-confidence that he or she feels like a superhero.  They have feelings that they have the power to accomplish practically any goal.

But, for no apparent reason, these mania or manic episodes are also filled with impulsivity as well as irritability. People going through a manic episode may spend money — much more than they can afford — on the spur of the moment, and for no particular reason at all.

Although bipolar disorder is a long-term, disruptive condition, a person can keep his or her moods in check by following a treatment plan. In most cases, bipolar disorder can be controlled with medications and psychological counseling.

The first line of treatment for bipolar disorder is lithium. But lithium treatment only works in one-third of the patients who suffer with this disorder.

However, researchers of a large study reported they found “genetic signals on chromosome 21 that affect lithium response.”  The team of researcher collected and compared the genetic differences and lithium response score at six million places in the genomes of 2,563 patients at 22 participating sites from the International Consortium on Lithium Genetics (ConLiGen).

Why some people don’t respond to treatment

Researchers have found a hint of evidence — in the form of a genetic signal — that may help explain why some people with bipolar disorder respond to lithium and others don’t.

Though the findings of this new large study explains why a fraction of patients do not respond to the psychiatric medication, the team or researchers report the “confirmed biomarkers of lithium response would constitute an important step forward in the clinical management of bipolar disorder.”

The studied titled, “Genetic variants associated with response to lithium treatment in bipolar disorder: a genome-wide association study,” is found in the January 21 issue of The Lancet.

Further studies are needed.  Nevertheless, this team of researchers has found a clue that may help clarify why some people with bipolar disorder respond to lithium and others do not.