Being Overweight Could Actually Be the Healthiest Weight

A Danish study found that people with an overweight body mass index (BMI) were more likely to live longer than people who are categorized as underweight, healthy, and obese.

What the results of a study spanning forty years and involving more than 100,000 Denmark adults are suggesting is that we might consider rethinking our definition of what the term overweight actually means. 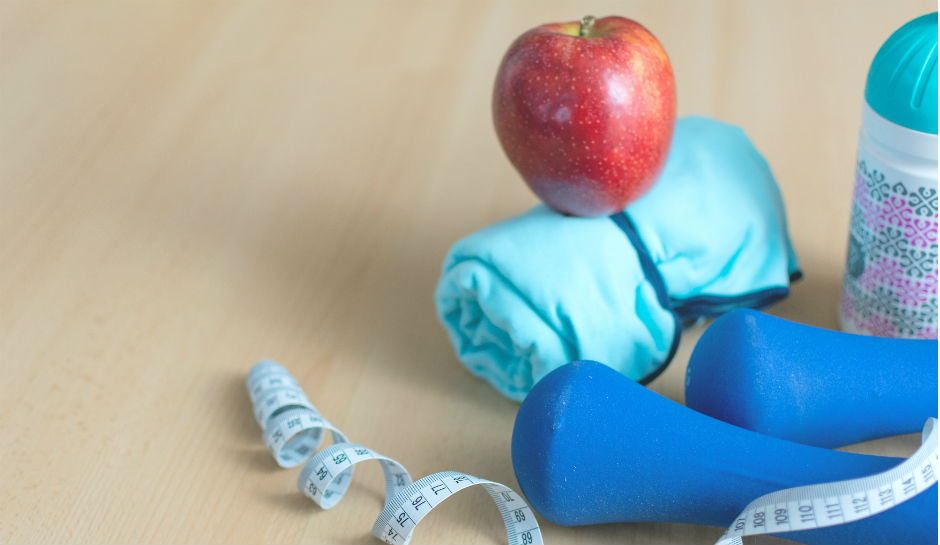 The results of this Danish study, published in May 2016, points out the need to question one of the basic speculations we have about our current health.

The assumption is that a healthy BMI equals a longer life.

The study, led by clinical biochemist Børge Nordestgaard from Copenhagen University Hospital, analyzed the medical data of more than 100,000 adults in Denmark.  They found that during the forty years of analysis, the BMI associated with lowest risk of death increased from 23.7 to 27.

The study also found that those in the ‘obese’ category ended up having the same risk of death as those in the ‘normal’ range —  even when factors such as sex, age, socio-economic status, family history of disease, and smoking.

This means that in the past four decades, the weight category associated with the longest lifespan has gone from ‘normal’ to squarely in the ‘overweight’ camp.  This suggests that either our classification for ‘normal’ weight is wrong, or the link between our weight and our overall health is far more complicated than we thought.

Physician Rexford Ahima from the University of Pennsylvania School of Medicine suggests as follows.

“BMI as a number alone may not be sufficient to predict health and risk of death.  It has to be taken within context.”

The case against BMI as being the go-to metric for a healthy weight has been brewing for some time.  For example, a 2016 study found that 34.4 million ‘overweight’ and 19.8 million ‘obese’ Americans were actually healthy, based on a range of cardio-metabolic health markers.

Jeffrey Hunger from the University of California, Santa Barbara, who was part of the earlier study showing American ‘overweight and ‘obese’ people were healthy, contends that it looks like the body mass index might be flawed.

“In the overweight BMI category, 47 percent are perfectly healthy.  So to be using BMI as a health proxy — particularly for everyone within that category — is simply incorrect. Our study should be the final nail in the coffin for BMI.”

On top of that, the shift that Nordestgaard and his team found in their Danish study could signify how many of the health risks associated with a higher weight — such as high blood pressure and high cholesterol — are more effectively diagnosed and treated now than they were 40 years ago.

The Danish study’s limitations are as follows.  More than 100,000 people analyzed were considered a good representation of the population of Copenhagen.  However, it consisted of mostly Caucasians.  Therefore, people of other backgrounds may have different results.

“A substantial fraction of Asians, for instance, develop type 2 diabetes and heart disease despite having BMIs lower than the existing cut-off point for being overweight.”

“In one study of type 2 diabetes patients, those with normal weight when diagnosed were more likely to die than those who were overweight or obese. And a 2013 meta-analysis of 97 studies found that being overweight was associated with lower risk of death than having a normal BMI – a surprising finding that echoed a 2005 study by the same researchers.”

It’s vitally important we don’t focus on the wrong things – especially when it comes to what’s best for an individual.  Perhaps in the coming decades, scientists will take a more personalized approach to health.

This Danish study’s results are definitely not an excuse to forgo exercising or practice a poor eating habit.  No one is suggesting living a long and happy life is possible by consuming an unhealthy diet and forgetting about exercising.

What the study results are signifying is that we might need to alter our way of thinking when defining the term overweight.

The study titled, “Change in Body Mass Index Associated with Lowest Mortality in Denmark, 1976-2013” is published in JAMA.