Detox Diets: Little Evidence They Eliminate Toxins From Your Body

What’s becoming more prevalent is the claim that drinking juices is another essential way to remove toxins.  More people are joining the bandwagon in trying to remove toxins from their bodies by drinking expensive juices, buying pricey juicers, and sipping on a detox juice at the local spa.

But — what are toxins?  And where’s the science behind the claim that juices remove toxins from the body. 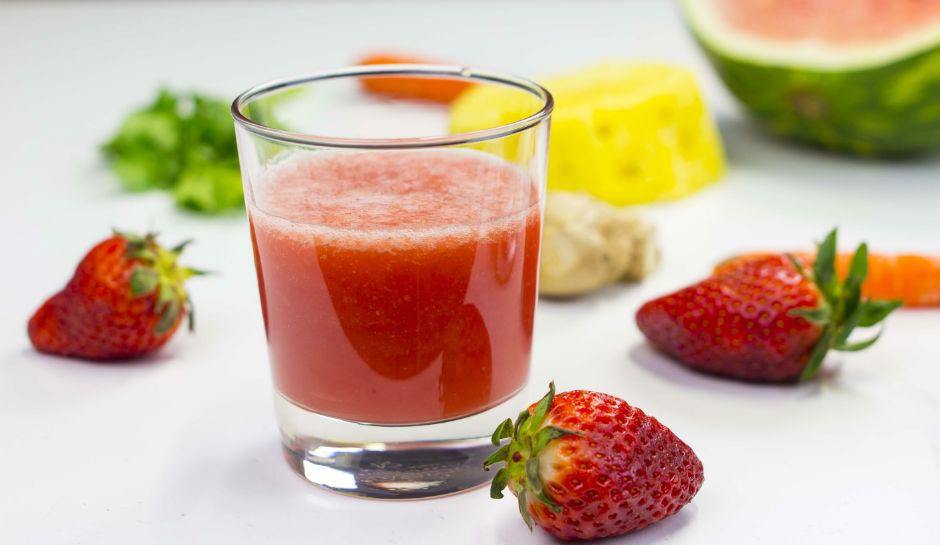 Detox the body from toxins

There’s no doubt that toxins exist.  Doctors define toxins as something that enters the human body that has damaging effects — like lead, pesticides, and antifreeze.  In addition, consuming large quantities of alcohol and medications that contain acetaminophen — the active ingredient in Tylenol — are considered toxins, as well.

Dr. James H. Grendell, the chief of the division of gastroenterology, hepatology and nutrition at Winthrop-University Hospital in Mineola, N.Y., explained to the New York Times how little people know about toxins.

“People are interested in this so-called detoxification, but when I ask them what they are trying to get rid of, they aren’t really sure.  I’ve yet to find someone who has specified a toxin they were hoping to be spared.”

Dr. Grendell adds that the human body is capable of removing toxins on its own.

“The human body is well designed to eliminate wastes and toxins, and a number of organs play a role.”

The liver and kidneys do most of the removal work. These organs draw substances out of the bloodstream; then process them for the body to excrete as urine and feces.

When it comes to detox juices, Dr. Grendell expresses his skepticism.

“It’s hard to understand because there is no good scientific evidence that a juice cleanse, or any other food for that matter, is particularly relevant to removing toxins.”

From the start, Dr. Saddler said she was puzzled by the claims.  The following is one example of a detox claim.

The 3 Juice Colon Cleanse: How apple, ginger and lemon can FLUSH pounds of toxins from your body https://t.co/rH5NUE9mzg

A few blog posts viewed by Dr. Saddler offered more detoxification claims.  For example, one post suggests that a juice diet rests the stomach.  Dr. Saddler asked, “Why does the stomach need resting?”

She read further and found a post that prescribes that juices require less of the stomach’s digestive processing.  She responded by saying, “Who said that was beneficial?”

Finally, she came to a post that used the inevitable detox claim: Juicing “allows the body to have more of the resources it needs to support the phases of detoxification, and even to begin to help remove the cumulative toxins stored in the body.”

Dr. Saddler said, “What does that even mean?” And at that point, she stopped reading.

Dr. Woodson Merrell — author of the book, “The Detox Prescription”, wrote the preceding detox claim.  Dr. Merrell practices a blend of Western medicine and indigenous traditions, such as Chinese medicine.

The New York Times interviewed Dr. Merrell by phone.  Dr. Merrell acknowledged that detox cleansing “has been so overly hyped. Lots of people making wild claims of things.”  He added Americans have to to eat more vegetables — and if juicing gets them to consume more vegetables, then more power to them.

Dr. Merrell said, “The whole thing about juice is it makes that easier to get. And it’s easily digestible and absorbable.”

When it comes to resting the stomach, Dr. Merrell says he’s a firm believer in well-chewed food — which is just as good as juicing.  He said, “I’m a fanatic about chewing.”

Detox methods, including juicing, is an ever-increasing trend.  Celebrities and models share their juicing recipes and people tend to follow.  Juicing does add some variety to a diet; however, according to the Mayo Clinic, “Juicing probably is not any healthier than eating whole fruits and vegetables.”