Women Peacekeepers Have a Positive Impact on Peacekeeping Operations

Women peacekeepers have proven that they can perform the same roles as men, in all fields of peacekeeping.  They are positioned in all areas of life, and have a positive impact on peacekeeping environments.

Civilian, police, and military women help in supporting the role of women in protecting women’s rights and shaping peaceful environments. 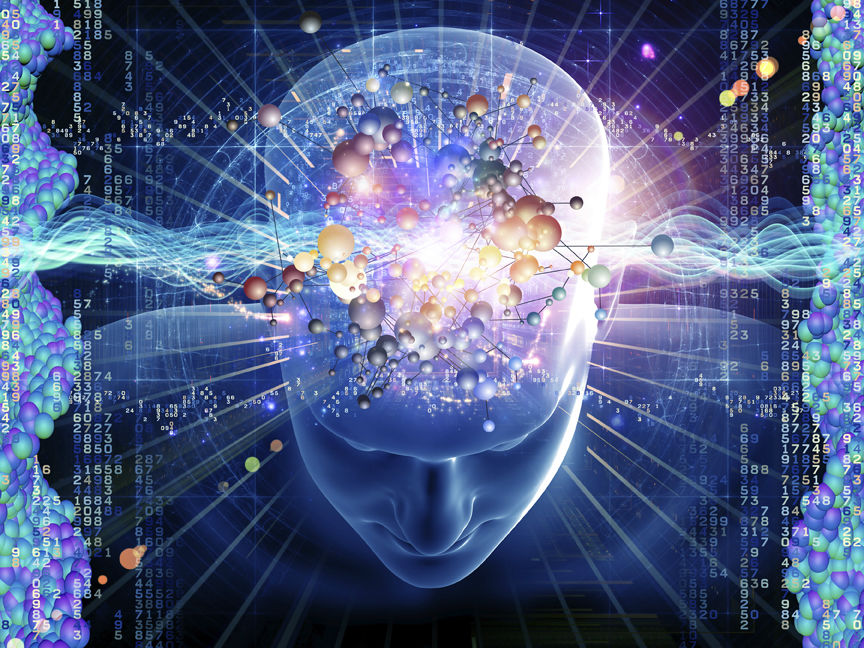 Under the same difficult conditions and to the same standards, female peacekeepers are equal to their male counterparts.  Nonetheless, women peacekeepers make up a small portion of the United Nations police operations.

“While the UN encourages and advocates for the deployment of women to uniformed functions, the responsibility for deployment of women in the police and military lies with Member States. UN Police Division launched the “Global Effort” to recruit more female police officers into national police services and into UN police operations around the world.”

Quest for Gender Equality in the United Nations

Striving towards gender equality amongst UN staff is a priority for the United Nations.  At the UN Headquarters in 2012, 48 percent of the staff was women and 52 percent men.

However, most of the inequality was shown at the mid and senior levels. In peacekeeping operations and special political missions, the figures are quite a bit more challenging.

Women made up only 29 percent of international and as few as 17 percent of national staff. The past few years show very little change. During 2013, the Departments of Field Support, Peacekeeping Operations, and Political Affairs undertook a project called “Bridging the Civilian Gap in Peace Operation” to better understand the barriers of attracting, retaining and advancing female staff in the field.

With civilian field staff representing 53 percent of all UN Secretariat staff, an increase in the number of civilian women in peace operations will help towards increasing the number of female staff serving within the United Nations.

The Importance of Female Peacekeepers

Female peacekeepers act as role models in the local environment.  They inspire girls and women in often male-dominated societies.  They also push for their own rights and for participation in peace processes.

Here are some reasons why recruiting women is critical:

The presence of women peacekeepers can also:

Every day, more than 11,000 United Nations police officers from 88 countries promote international peace and security by supporting countries in conflict, post-conflict, and crises. They reinforce and re-establish security by patrolling communities, advising domestic police services, increasing compliance with international human rights standards, and restoring and promoting public safety and the rule of law.

On any given day, United Nations police are providing support, including protecting civilians; helping facilitate secure elections; investigating incidents of sexual and gender-based violence, or preventing and addressing serious organized crime and violent.

To find out more about the benefits for women peacekeepers and the job categories of United Nations police officers, read the Information for Candidates page. 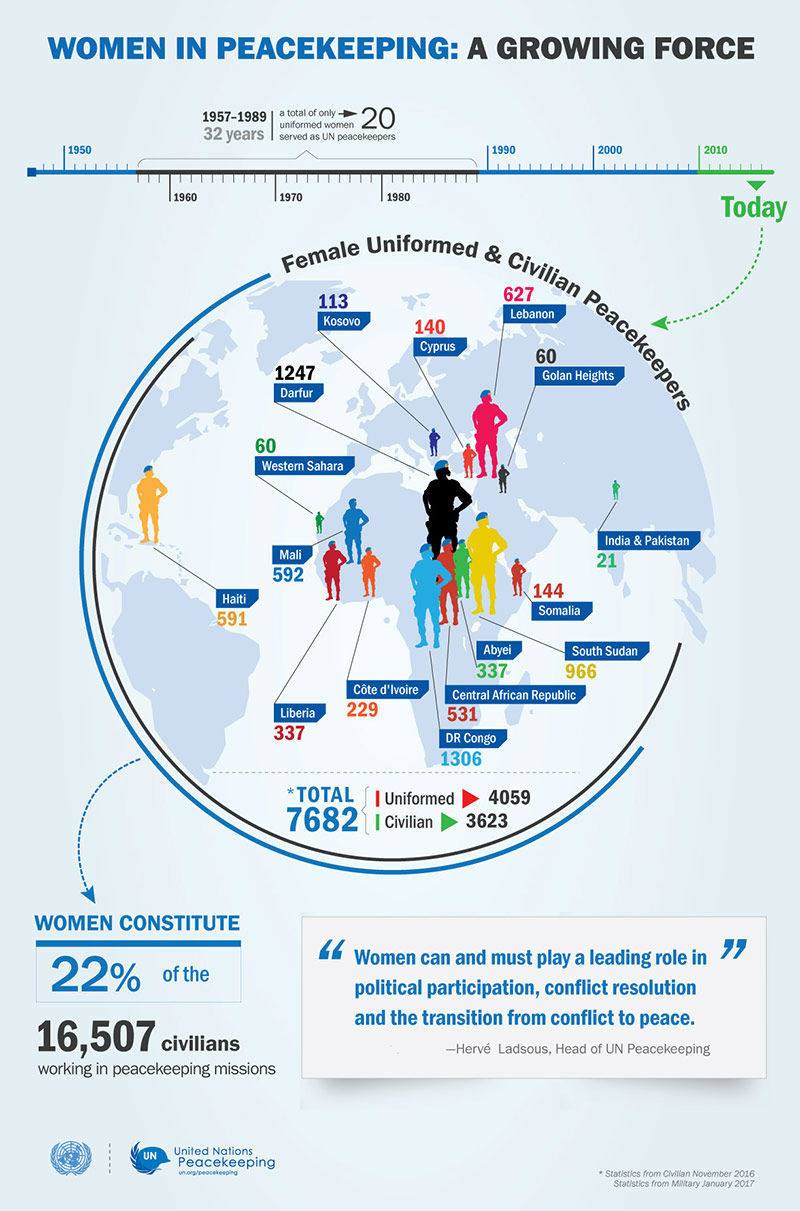