Four new rotavirus vaccines are being added to India’s Universal Immunization Programme (UIP). The vaccines were developed in India in an attempt to protect children against the rotavirus disease.

According to many health professionals, these vaccines are found to be especially effective at preventing severe rotavirus disease in young children and infants.

Though some might disagree with any type of vaccine or vaccination program, rotavirus vaccines have saved the lives of thousands of children throughout the world. 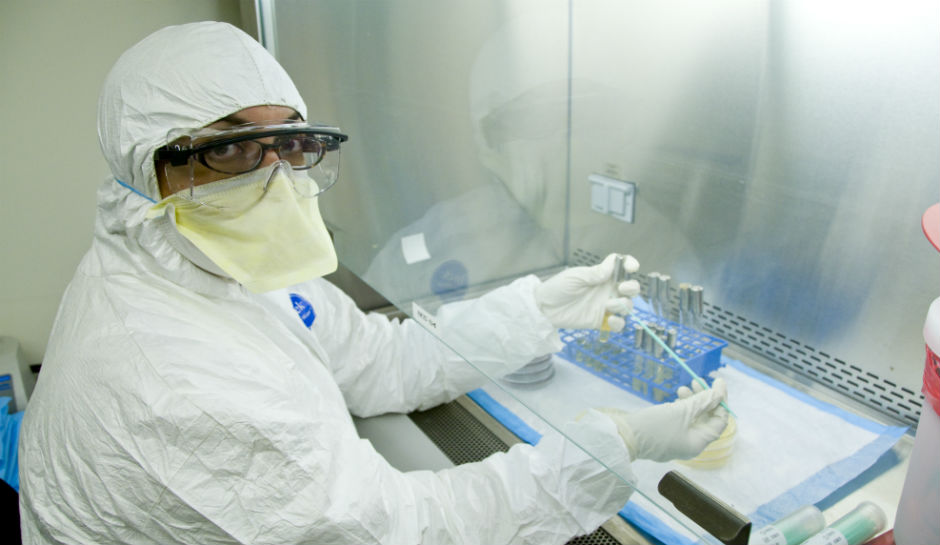 Worldwide, rotavirus is responsible for more than 600,000 deaths of children each year. Rotavirus is a very contagious virus. According to the U.S. Centers for Disease Control and Prevention (CDC), rotavirus can cause gastroenteritis. Gastroenteritis is an inflammation of the intestines and stomach.

Rotavirus symptoms include abdominal pain, fever, and severe watery diarrhea — often with vomiting. Young children and infants are most likely to get the rotavirus disease. They can become severely dehydrated and need to be hospitalized. They can even die.

Vaccination can help prevent rotavirus infection in infants. However, frequent hand washing is the best line of defense for adults and older children, because they aren’t as likely to develop serious symptoms of the disease.

Rotavirus infections are most unpleasant; but you can usually treat this infection at home with extra fluids to help in preventing dehydration. Dehydration is a serious complication of rotavirus and a major cause of childhood deaths in developing countries.

Four, new rotavirus vaccines are being introduced initially in four states in India — Andhra Pradesh, Haryana, Himachal Pradesh, and Odisha. Later, the vaccines will be phased into the entire country.

Saturday, Outbreak News Today reports an announcement made by Shri J. P. Nadda, Union Minister for Health and Family Welfare. Nadda said, “We have achieved a new milestone towards expanding the coverage of full immunization in the country aimed at reducing child mortality”

Close to 900,000 children are hospitalized and 100,000 die from rotavirus infection in India, each year. In an effort to reduce deaths and diarrheal illness for the children of India, the Indian government made the decision to add the rotavirus vaccine to their Universal Immunization Programme (UIP).

Shri Nadda said, “Adding this life-saving vaccine to our immunization program will not only improve the health of our children but also reduce hospitalization and other conditions associated with diarrhea due to Rotavirus such as malnutrition, delayed physical and mental development among children.”

He added that the Ministry of Science and Ministry of Health and Family Welfare have developed the rotavirus vaccine indigenously, under a public-private partnership — making it a landmark achievement under ‘Make in India.’

New Delhi Television (NDTV) reports the World Health Organization (WHO) said the introduction of the vaccine marks an “immensely important” step for the health and well-being of the country’s children.

WHO Regional Director for South-East Asia, Poonam Khetrapal Singh, said, “India’s decision to introduce the rotavirus vaccines as part of its routine programme marks an immensely important step for the health and well-being of the country’s children.”

Since 2009, the World Health Organization has been recommending countries to introduce rotavirus vaccines into routine immunization programmes as part of a comprehensive strategy to control diarrheal diseases.

Ms. Singh said the vaccines are proven to be safe and effective and have resulted in dramatically lower rates of diarrhea-related hospitalization and death of children while showing cost-effectiveness.

She added, “As we celebrate the momentous region-wide gains for children’s health that eradicating polio represents, we must continue our quest to secure the health of every child. We must make rotavirus vaccination routine.”

Rotavirus disease burden in the U.S.

The Mayo Clinic notes that most children in the United States had at least one bout with rotavirus by age five, before the development of a vaccine.

The CDC reports rotavirus was the leading cause of severe diarrhea among infants and young children in the U.S. before rotavirus vaccine was introduced in 2006. Prior to the introduction of the rotavirus vaccine, almost all U.S. children were infected with rotavirus before their 5th birthday.

Each year, among U.S. children younger than 5 years of age, rotavirus led to the following:

Globally, rotavirus is still the leading cause of severe diarrhea in infants and young children.

Rotavirus kills approximately 600,000 children under the age of five — worldwide, every year. It is a major threat to the health of all children.