Global estimates published by the World Health Organization (WHO) indicate that about 1 in 3 (35 percent) of women globally have experienced either physical and/or sexual intimate partner violence or non-partner sexual violence in their lifetime.

Most of this violence is intimate partner violence. Worldwide, almost one-third (30 percent) of women who have been in a relationship report that they have experienced some form of physical and/or sexual violence by their intimate partner in their lifetime.

Moreover, globally, as many as 38 percent of murders of women are committed by a male intimate partner. 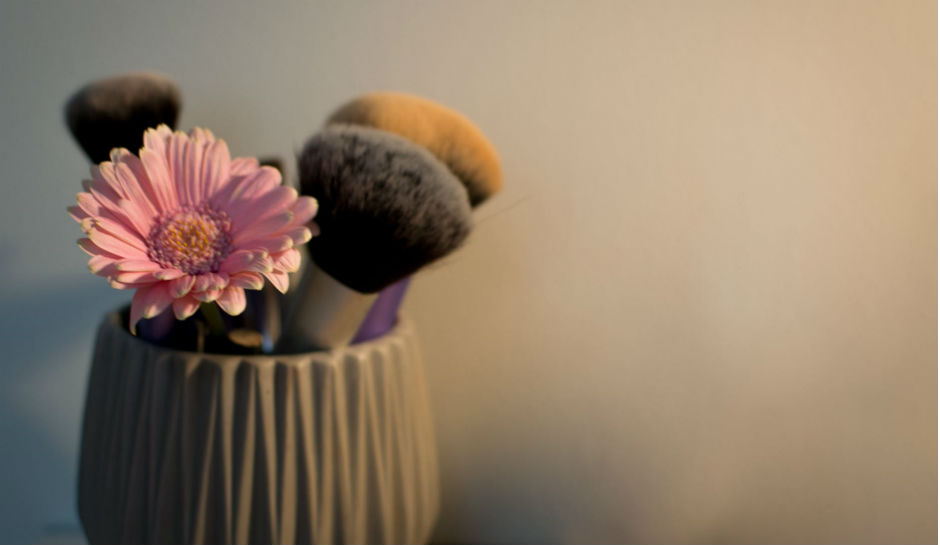 Violence can negatively affect women’s physical, mental, sexual, and reproductive health.  Violence may also increase the risk of acquiring HIV in some settings.

Men, who have a history of child maltreatment, a low education, and use alcohol harmfully, were exposed to domestic violence against their mothers, have unequal gender norms including attitudes accepting of violence, and a sense of entitlement over women, and are more likely to commit violence upon a woman.

Women are more likely to experience intimate partner violence if they were abused during childhood, have a low education, were exposed to mothers being abused by a partner, and attitudes accepting violence, male privilege, and women’s subordinate status.

There’s evidence that support and empowerment counseling interventions, as well as home visitation are promising in preventing or reducing intimate partner violence and protecting women from violence.

Situations of conflict, post conflict, and displacement may intensify existing violence, like that by intimate partners, as well as and non-partner sexual violence, and might lead to new forms of violence against women.

The United Nations defines violence against women as the following:

“Any act of gender-based violence that results in, or is likely to result in, physical, sexual, or mental harm or suffering to women, including threats of such acts, coercion or arbitrary deprivation of liberty, whether occurring in public or in private life.”

Sexual violence is defined as follows:

“Any sexual act, attempt to obtain a sexual act, or other act directed against a person’s sexuality using coercion, by any person regardless of their relationship to the victim, in any setting. It includes rape, defined as the physically forced or otherwise coerced penetration of the vulva or anus with a penis, other body part or object.”

Global and Regional Estimates of Violence against Women

Almost one-third (30 percent) of all women who have been in a relationship have experienced physical and/or sexual violence by their intimate partner.

Globally as many as 38 percent of all murders of women are committed by intimate partners. In addition to intimate partner violence, globally 7 percent of women report having been sexually assaulted by someone other than a partner, although data for non-partner sexual violence are more limited.

Risk factors for both intimate partner and sexual violence include:

Intimate partner (physical, sexual and emotional) and sexual violence cause serious short- and long-term physical, mental, sexual and reproductive health problems for women. They also affect their children, and lead to high social and economic costs for women, their families and societies.

These forms of violence can lead to depression, post-traumatic stress and other anxiety disorders, sleep difficulties, eating disorders, and suicide attempts. The 2013 analysis found that women who have experienced intimate partner violence were almost twice as likely to experience depression and problem drinking.

Sexual violence, particularly during childhood, can lead to increased smoking, drug and alcohol misuse, and risky sexual behaviours in later life. It is also associated with perpetration of violence (for males) and being a victim of violence (for females).

Children who grow up in families where there is violence may suffer a range of behavioral and emotional disturbances. These can also be associated with perpetrating or experiencing violence later in life.

Intimate partner violence has also been associated with higher rates of infant and child mortality and morbidity (through, for example diarrheal disease or malnutrition).

There are a growing number of well-designed studies looking at the effectiveness of prevention and response programs for protecting women from violence.

There’s some evidence from high-income countries that advocacy and counseling interventions to improve access to services for survivors of intimate partner violence are effective in reducing such violence.

Home visitation programs involving health worker outreach by trained nurses also show promise in protecting women from violence and reducing intimate partner violence. However, these have yet to be assessed for use in resource-poor settings.

To achieve lasting change in protecting women from violence, it’s important to enact and enforce legislation and develop and implement policies that promote gender equality by:

Taking action and generating evidence is an important tool for violence prevention.

For more help and support visit The Stop Violence Against Women website (STOPVAW), a project of The Advocates for Human Rights…a forum for information, advocacy, and change in the promotion of women’s human rights around the world.  Find research, reports, articles, facts, and statistics on violence against women throughout the world and ways of protecting women from violence.

More resources are needed to strengthen the prevention of and response to intimate partner and sexual violence, including the primary prevention…protecting women from violence by stopping it from happening in the first place.