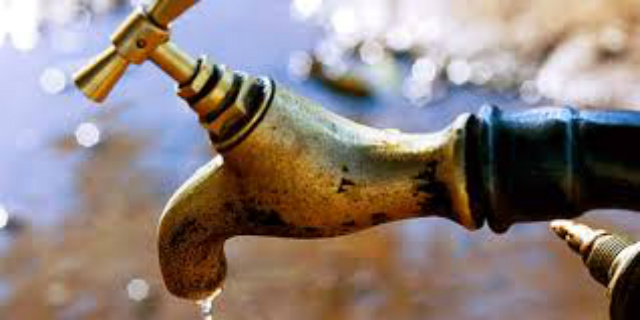 Open defecation adversely affects global health in countless ways. More than one billion people–15 percent of the global population practice open defecation; a behavior where people have no choice but to defecate outside onto the ground, and in full view of other people.

The reality of people relieving themselves in public is one of the clearest indications of a global sanitation crisis. The unpleasant reality of open defecation suggests our need to be aware of the effects on public, global, and environmental health and the potential of the worldwide spread of preventable diseases.

Due to the lack of access to sanitation, open defecation behavior costs the poorest countries about $260 billion a year. However, the effects on the health of people are far reaching and generally not discussed.

Most unfortunately, the psychological and physical demands placed on millions of women and girls who do not have proper sanitation facilities are overwhelming.

Regrettably, in their attempt, the women and girls become prey to rapists, molesters, and physical abusers—they are subject to daily threats of sexual violence.

Lack of proper sanitation facilities makes it even more traumatic for women, especially when they are pregnant, during postnatal periods, and while menstruating.

The World Health Organization provides the following list of countries that account for almost three-quarters of the people who practice open defecation:

The effects on a child’s health

According to the United Nations International Children’s Emergency Fund (UNICEF), “Inadequate access to water, sanitation and hygiene services keep children especially adolescent girls out of school, and keeps women in poor health and in poverty and destined to bear and raise children who are sick and nutritionally poor.”

Every 2.5 minutes a child dies because of exposure to life threatening human excrement found in water.

In fact, in Sub-Saharan Africa, diarrhea is the third largest killer of children under the age of five years old.

Because teenage girls do not have privacy when they start menstruating, they decide to leave school.

This short video offers a challenge to “Hack Your World- Make it Safer:”

As unpleasant as this topic of open defection behaviors of a more than a billion people is, with global advancements in transportation, as well as imports and exports of food products, consumables, and other items, the spread of viruses and infections is inevitable.

Helping to provide access to proper sanitation will improve the lives of millions of people worldwide.  In addition, threats to public, global, and environmental health will lessen while enhancing  the quality of life and curtailing the swell of preventable disease.