Moreover, copper hospital beds also sustained these low-risk levels throughout a patient’s stay in a hospital. 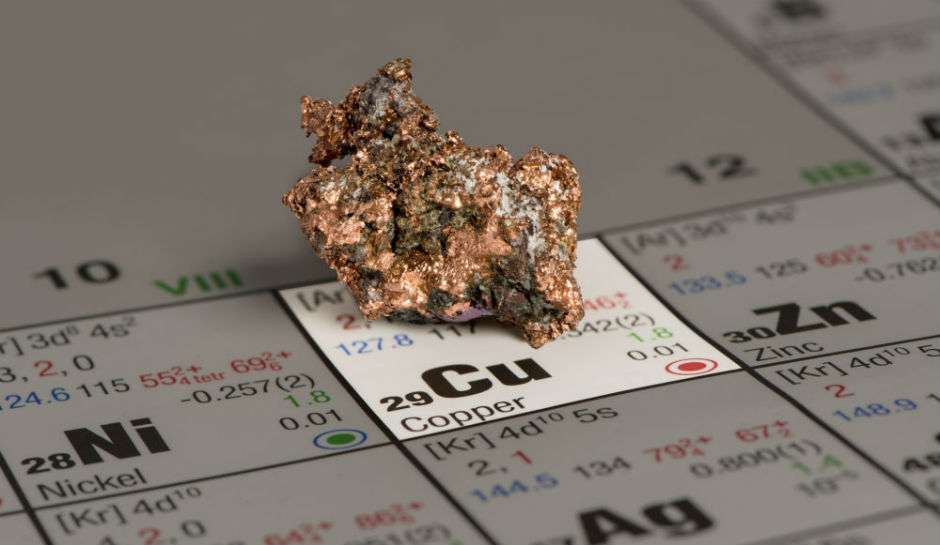 Hospital beds are among the most contaminated surfaces in patient care settings.  Despite cleaning efforts of environmental service workers and extensive obedience with hand hygiene best practices, conventional hospital beds are “neither cleaned often enough, nor well enough.”

An in situ study compared the relation of contamination of intensive care unit (ICU) beds outfitted with copper rails, footboards, and bed controls to conventional hospital beds with plastic surfaces. Nearly 90 percent of the bacterial samples taken from the tops of the plastic rails had concentrations of bacteria that exceed levels considered safe.

Death caused by hospital-acquired infections is the eighth leading cause of death in the United States.

Those who practiced this form of healing found drinking water stored in copper vessels helped in preventing illness. In the modern medical era, many studies have noted copper’s antimicrobial properties.

However, until recently, noone had designed acute-care hospital beds that enabled all high-risk surfaces to be made of copper. Dr. Schmidt elaborates,

“Based on the positive results of previous trials, we worked to get a fully encapsulated copper bed produced. We needed to convince manufacturers that the risk to undertake this effort was worthwhile.”

This recent study titled, “Self-Disinfecting Copper Beds Sustain Terminal Cleaning and Disinfection Effects throughout Patient Care,” is published in Applied and Environmental Microbiology, a journal of the American Society for Microbiology.