The Biggest Health Problem in the World

The biggest health problem in the world is hunger.  Since the mid 1990s, well into the 21st century, the number of people suffering from hunger has been growing.

Right now, more than one billion people suffer from hunger. 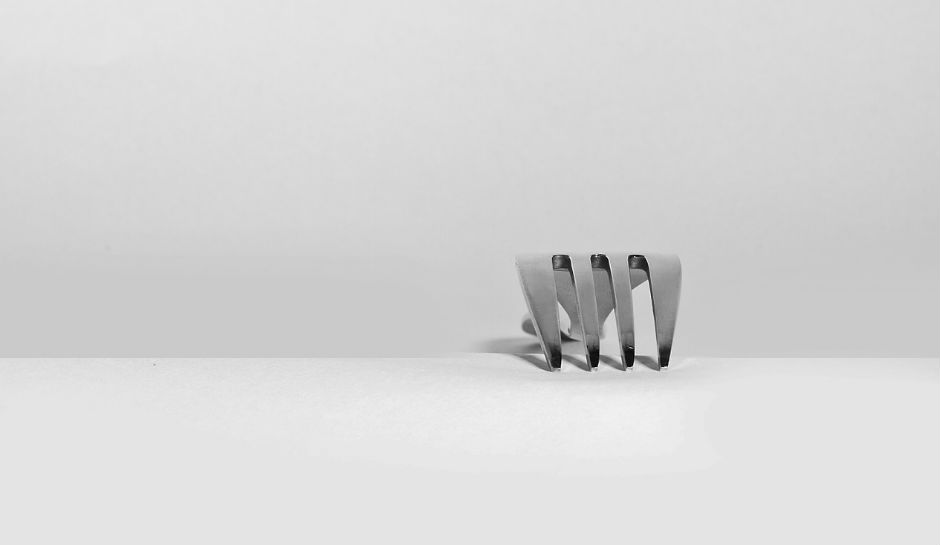 The Biggest Health Problem in the World

Every second a person dies of hunger. This equates to, one in every 6 people on Earth not getting enough food to live a healthy life. This year, 36 million of these people will die of hunger!

According to a 2019 report by the Food and Agriculture Organization of the United Nations, more than 820 million people in the world are hungry.  Hunger is rising in almost all subregions of Western Asia, Latin America, and Africa. Another distressing fact is that about two billion people in the world experience moderate or severe food insecurity.

The lack of regular access to nutritious and sufficient food puts millions of people at greater risk of malnutrition and poor health. Although mainly concentrated in low- and middle-income countries, moderate or severe food insecurity also affects eight percent of the population in North America and Europe.

Disproportionally, the prevalence rate is slightly higher among women than men in every continent.

Children are Particularly Vulnerable to Hunger

Above all, children are vulnerable to hunger and malnutrition.  Every five seconds, a child under the age of five dies because of hunger, or of directly related causes.

The U.N. report warns that one in seven live births…that is, 20.5 million babies born globally…was described by low birth weight in 2015.Notably, many of these low birth weight babies were born to adolescent mothers.

Giving us additional reason for concern is the trend of overweight and obesity. Adding to the biggest health problem in the world, obesity and overweight people continue to rise in all regions — particularly among school-age children and adults.

The most recent data shows that obesity is contributing to four million deaths globally…increasing the risk of early death for people in all age groups.

Progress is slow, steady, and limited in addressing the multiple forms of malnutrition — ranging from child stunting to adult obesity.  These conditions put the health of hundreds of millions of people at risk.

The situation is most alarming in Africa.  The regions of Africa have the highest rates of hunger in the world.  These high rates of hunger are continuing to rise slowly and steadily in almost all subregions.

In Eastern Africa, close to a third of the population…that is, 30.8 percent is undernourished. In addition to conflict and climate, economic slowdowns and downturns are the reasons causing malnutrition in this region.

Additionally, since 2011, almost half the countries where rising hunger occurred due to economic slowdowns or stagnation were in Africa.

Asia and sub-Saharan Africa, one child in three is stunted. In addition to the challenge of reducing, or eliminating wasting and stunting, Africa and Asia are also home to nearly three-quarters of all overweight children globally…due primarily to consumption of unhealthy diets.

What Can Be Done to Substantially Reduce World Hunger

The heads of the United Nations’ Food and Agriculture Organization, the International Fund for Agricultural Development, the U.N. Children’s Fund, the World Food Programme, and the World Health Organization urge the following in tackling the biggest health problem in the world.

“Our actions to tackle these troubling trends will have to be bolder, not only in scale but also in terms of multisectoral collaboration. We must foster pro-poor and inclusive structural transformation focusing on people and placing communities at the centre to reduce economic vulnerabilities and set ourselves on track to ending hunger, food insecurity and all forms of malnutrition.”

The annual U.N. report found that climate changeability affecting agricultural seasons and rainfall patterns…in addition to climate extremes such as floods and droughts…are among the core drivers behind the rise in hunger, in addition with economic slowdowns and conflicts.

Leaders in the U.N. note as follows:

“The alarming signs of increasing food insecurity and high levels of different forms of malnutrition are a clear warning that there is considerable work to be done to make sure we ‘leave no one behind’ on the road towards achieving the SDG goals on food security and improved nutrition.  If we are to achieve a world without hunger and malnutrition in all its forms by 2030, it is imperative that we accelerate and scale up actions to strengthen the resilience and adaptive capacity of food systems and people’s livelihoods in response to climate variability and extremes.”

Solving the hunger problem is an enormous challenge. Nevertheless, we can all play a part of the solution. Never before has humanity…as well as our planet…faced the scale and number of challenges we confront today.

Absolute change is imperative. But not just from businesses and politicians — but from all of us. Without understanding the worldwide, unhealthy, and life-threatening conditions… and without developing an eager and whole-hearted knowledge about the lives we’re living — with the consequences life brings — changes are unlikely to occur.

The United Nations report in reducing or eliminating the biggest health problem in the world is titled, “The State of Food Security and Nutrition in the World 2019.”