How Women and Girls Are Affected by Lack of Clean Water

Women and girls are tragically affected by lack of clean water.  Without a doubt, the absence or insufficiency of safe and clean water affects all humans…as well as animals and other life forms that require it.

Nevertheless, women and girls undertake the greatest burdens due to lack of clean and safe water — especially in the developing world.

In developing countries, women and girls suffer many physical and mental hardships because they’re predominately responsible for hauling water to their homes.

They spend an estimated 200 million hours collecting water every day. 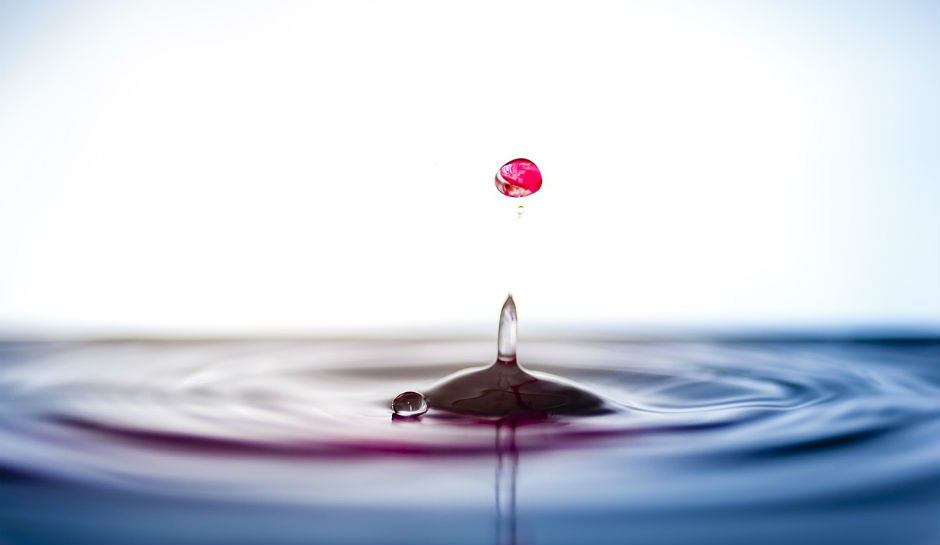 How Women and Girls Are Affected by Lack of Clean Water

People without access to improved drinking water …from a municipal piped supply or protected borehole well…are forced to rely on sources such as surface water, unprotected and probably contaminated wells, or dealers selling water of quality and origin that’s unverifiable.

For many communities, water sources are usually far from their homes, and normally women and girls spend much of their energy and time fetching water — an undertaking that often exposes them to attack from men and even wild animals.

In fact, each day, the average African woman walks 6 kilometers to haul 40 pounds of water. This daily grind drains her energy for other activities and robs her of the opportunity to spend this time with her family, or pursue school and income activities to improve their lives.

Women and girls are affected by lack of clean water in a variety of ways.  Women are the world’s primary food providers and producers.  In addition, they’re taking on an increasing role in agriculture, in part because of the rural-to-urban migration of men.

According to the Scientific-Information Center ICWC (SIDA), women are most often the managers, collectors, and users of water in the household.  Additionally, they’re farmers of irrigated and rain-fed crops.

Because of these responsibilities, women have substantial knowledge about water resources, which include suitable storage methods, reliability and quality, and restrictions.  Furthermore, women are central to the success of irrigation policies, water resources development and programs.

Notably, women are the main producers of the world’s staple crops – which include wheat, maize, and rice.  They help to provide close to 90 percent of the rural poor’s food intake.

SIDA reports, in some parts of Africa, where women expend as much as 85 percent of their daily energy intake fetching water, the incidence of anaemia and other health problems are very high.

What is more, 70 percent of the world’s blind are women who have been infected, directly or through their children, with trachoma.  Trachoma is a blinding bacterial eye infection that predominately occurs in communities with limited access to water.

Laborious Hardships for Women and Girls

In one way, women and girls are affected by lack of clean water because every year they spend more than 10 million person-years carrying water from distant sources.

Essentially, in some regions, women spend up to 5 hours a day collecting fuel wood and water…and up to 4 hours preparing food. In parts of Africa, women and girls labor in 90 percent of the work of food preparation and gathering wood and water for the household.

Likewise, in India, it’s estimated that women fetching water spend 150 million workdays per year. During times of drought in the Brazilian northeast, most men travel for jobs.  Women — known as “widows of the drought” — become the heads of the household.

Close to 30 percent of women in Egypt, walk more than 1 hour a day to meet their needs for water. Furthermore, in some parts of Africa, women and children spend 8 hours a day collecting water. SIDA notes,

“It has been calculated that in South Africa alone, women collectively walk the equivalent distance of 16 times to the moon and back per day gathering water for families.”

For children under five, diseases related to sanitation and water is one of the major causes of death.  As a result, a child’s survival, development and growth are at risk. In addition, more than 800 children under age the age of five die every day from preventable diarrhoea-related diseases caused by lack of access to water, sanitation, and hygiene.

Moreover, under-nutrition is associated with repeated diarrhoea or intestinal worm infections as a direct result of inadequate water conditions. A vicious cycle exists between diarrhoea and under-nutrition, particularly for children.

Millions of other children are made sick, weakened or are disabled by other water- and sanitation-related diseases and infections including cholera, malaria, trachoma, schistosomiasis, worm infestations and guinea worm disease.

What You Can Do to Help

The United Nations says a lot can happen in ten years.  The U.N. has committed to focus on water for a decade.

That’s ten years to advance sustainable development — ten years to breathe new air into existing programs and projects. We can all play a part and make a difference by taking action.

First, we need to be informed.

By reading the latest stories from around the world about what countries and organizations are doing to solve the global water crisis, helps us to get informed. Our reading will also help us to make sense of what is happening and to profile the debate.

Energize the achievement of existing work by sharing stories and information through your social media networks. Spreading knowledge and evidence will help you and others to raise awareness of the progress being made.

In addition, your voice, and the voice of others who care, can help to hold elected representatives accountable. Make sure to use the official hashtag #WaterActionDecade.

Finally, be part of the change!

Encourage action to achieve the 2030 Agenda by hundreds of thousands of other people on World Water Day (22 March) and World Toilet Day (19 November) to raise awareness of the water and sanitation crises.