5 Common Regrets of People Who Are Facing Death

Some people may view death as a morbid subject.  But a variety of ancient cultures and present day believers suggest facing the fact that we have limited time on earth is a healthy attitude.

Knowing we will die strengthens us to live with greater intention and less fear.

And regardless of your age, gender, race, or religion, you have the opportunity to take advantage of the wisdom people offer us. 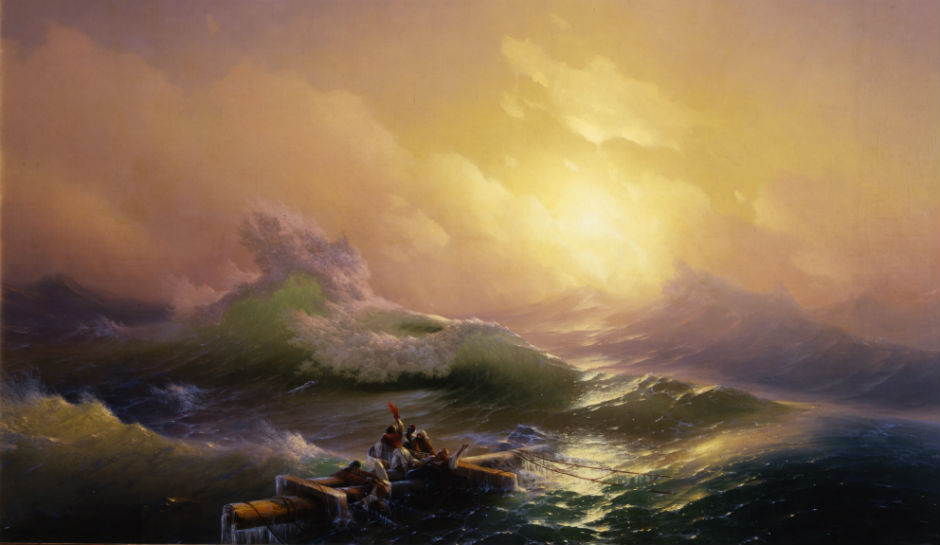 Various cultures throughout history knew that being aware of death was essential to a healthy attitude.  An example of this interpretation is the ancient Toltecs who celebrated 13 deaths available for the human experience.

Sergio Magaña, a famous Mexican healer — initiated into the 5,000-year-old Toltec lineage of Mesoamerica, as well as the Tol shamanic lineage of dreaming knowledge — briefly explains.

“The deep understanding of these mysteries made the ancient Mexicans fearless of physical death – because they had experienced many other little deaths throughout their lives.”

The Toltecs would use death as “fuel to live and to love.” The constant reminder ensured them that they would live with less fear, more kindly, and more boldly.

Another perspective comes from Michel Eyquem de Montaigne — one of the most influential writers of the French Renaissance.

“To begin depriving death of its greatest advantage over us, let us adopt a way clean contrary to that common one; let us deprive death of its strangeness, let us frequent it, let us get used to it; let us have nothing more often in mind than death.  We do not know where death awaits us: so let us wait for it everywhere.  To practice death is to practice freedom. A man who has learned how to die has unlearned how to be a slave.”

Most of the time, many of us live as if there will be no end to our lives. We stay working on jobs that are unfulfilled.  Many of us don’t share our talents with the world for fear they may criticize, or judge us harshly.

Countless people stay in unhappy — and even dangerous relationships.  And many fall short in telling people how much they matter to them.

On the other hand, people who are dying don’t mention the revenge they were unable to deliver.  They’re not sad over not being the most famous.

Neither are they melancholy for not being the prettiest or thinnest.  And they care less of their insufficient status.

International best-selling writer Bronnie Ware shares some of her experiences with the dying.  Bronnie was a hospice nurse in Australia for several years.  She cared for patients in the last few weeks of their lives.  In her book titled, “The Top Five Regrets of the Dying: A Life Transformed by the Dearly Departing” Bronnie wrote how the dying shared similar regrets over-and-over again.

The Five Most Common Regrets

Clarify What You Want

Your life and time on earth is precious!  If you’re trying to figure out what you want to do, or what you want to have, Susie Moore recommends this exercise to help you.  Susie is a life coach columnist and a confidence coach in New York City.

Begin the exercise by finding the time to take an hour and sit in silence, uninterrupted.  This is a time without any distractions.

Visualize yourself in your elderly years. Try to see your life through the eyes and mind of your 80- or 90-year-old person.

Begin a completely honest conversation with this wiser, older version of yourself. Ask yourself the following questions: