The So-Called ‘Natural Cure’ That Poisons and Kills Unwary People

Drinking a high-concentration of hydrogen peroxide is an approach sometimes promoted as a “natural cure” in alternative medicine.

Without realizing the danger, there could be serious consequences if a person accidentally drinks non-diluted peroxide.

Most unfortunately, according to data collected from the National Poison Data System, nearly 300 people have been poisoned and five people have died after trying this so-called “natural cure.” 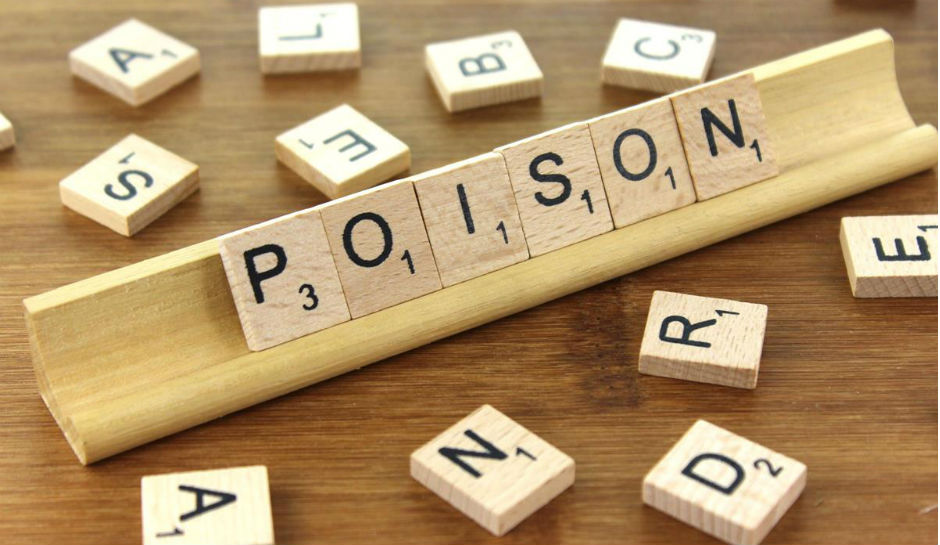 Some alternative health retailers are promoting hydrogen peroxide solutions of 10 percent or more as a natural cure — an ingredient sometimes referred to as “super water.”

Dr. Benjamin Hatten, MD, assistant professor of emergency medicine at the University of Colorado School of Medicine, warns of the dangers of drinking a high-concentration of peroxide.

“For people who follow these regimens, the instructions involve placing a dropper-full of high-concentration peroxide into a large quantity of water or another liquid, so it’s fairly diluted.  People believe that it’s hyper-oxygenating, putting extra oxygen into your beverage, and that it somehow improves your health.”

However, there’s no scientific basis for these claims.

“If it’s properly diluted, it’s probably harmless.  But it doesn’t have any proven benefits.  And if you accidentally take too much, it could have very serious consequences.  Oxygen bubbles from the peroxide can enter the bloodstream and block off blood flow to the brain or the heart.”

In addition, the team of researchers looked exclusively at poisonings from hydrogen peroxide solutions of 10 percent or more — with most cases involving concentrations of 30 to 40 percent.  These formulas are not usually sold in drug stores.  For the most part, the higher concentrates are marketed for commercial or industrial use.  Nevertheless, they’re also sold by various alternative health retailers and promoted as “super water.”

Dr. Hatten says the kind of hydrogen peroxide that comes in a brown bottle most people have in their medicine cabinet isn’t as dangerous.  This kind usually holds 3 to 5 percent.

Dr. Hatten advises, “If you take a swallow it might burn a little bit, but it’s probably not going to cause health problem.”  The same applies for swallowing a little bit of toothpaste made with hydrogen peroxide.

On the other hand, the stronger stuff should never be ingested, under any circumstances. If it is kept in the home, Dr. Hatten recommends adding a coloring agent to the liquid so it can’t be mistaken for water.  And always store it out or reach of children and pets, use a child-resistant cap, and make sure the bottle is clearly labeled.

Many of the cases in Dr. Hatten’s report were from people who unknowingly ingested a mouthful or more of hydrogen peroxide. He says, in most cases it was stored in the refrigerator, undiluted, in an unmarked bottle.

This new paper titled, “Outcomes after High-Concentration Peroxide Ingestions,” is published in Annals of Emergency Medicine.