Medical Marijuana Use to Treat Diseases and Relieve Pain, Nausea, and Other Symptoms

Despite a federal ban, many states allow medical marijuana use to treat diseases and relieve symptoms.

In the United States, medical marijuana — or medical cannabis — is legal in an increasing number of states.  It’s used in a variety of forms to ease nausea, pain, and other side effects of medical treatments. 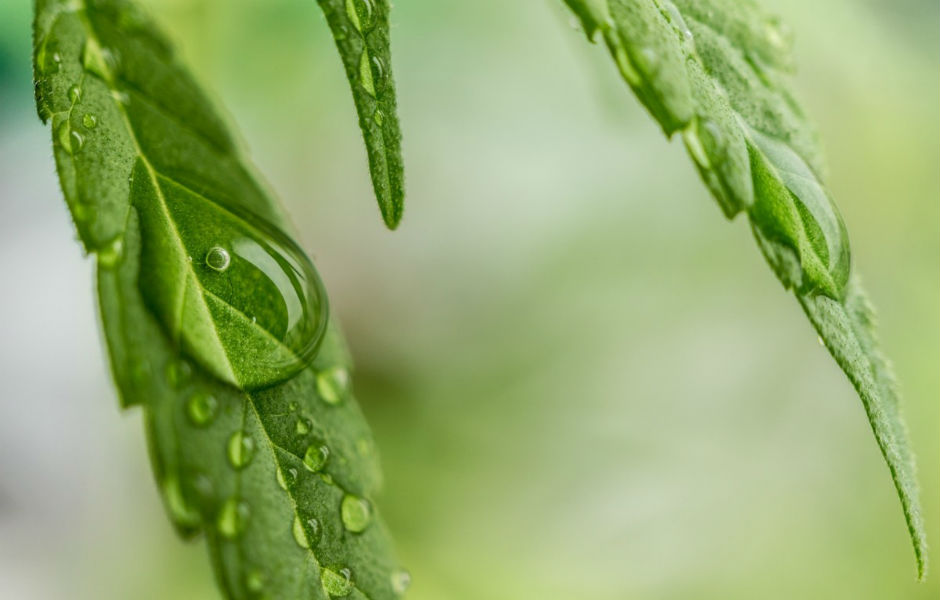 Medical marijuana is made from the dried leaves and buds of the Cannabis sativa plant. It can be inhaled, smoked, or ingested in food or tea. It’s also available as a pill or oil.  Treatment may be short term or continue for years, depending on why a person is using it.

According to the Mayo Clinic, people may still be arrested and charged with possession in states where marijuana for medical use is legal, because of the discrepancy between state and federal laws.

“Each state that has legalized medical marijuana regulates who may use it and how the product is distributed within its borders. Some states have processes for certifying and registering eligible people.”

Some states have medical marijuana centers — or designated dispensaries — where people can get the product and advice on dosing and what form to use for their condition.

Studies show that marijuana has potential benefit for numerous health conditions.  However, which conditions qualify people for treatment with medical marijuana depends on each state’s laws.  And state laws vary.  Check your state’s regulations if you’re considering using medical marijuana.

Further safety and risk studies are needed to answer questions about medical marijuana.  However, possible short- and long-term risks of using marijuana to treat medical conditions include the following:

Medical marijuana comes in a variety of forms.  How and where you legally purchase marijuana for medical use varies among the states. You administer it yourself. How often you use it depends on its form and your symptoms.

Symptom relief and side effects will vary. You may notice the marijuana taking effect in 30 minutes or hours. The extent and timing of its effects may be harder to control with the pill form than with smoking.

Some medical marijuana is formulated to provide symptom relief without the intoxicating, mood-altering effects associated with recreational use of marijuana.

If you’re experiencing uncomfortable symptoms or side effects of medical treatment — especially pain and nausea — talk with your doctor about all your options before trying marijuana. Doctors may consider medical marijuana as an option if other treatments haven’t helped.