One of the world’s largest environmental organizations found detectable levels of lead in samples of baby food.

Further investigation shows that food is the major source of lead exposure in two-thirds of toddlers. 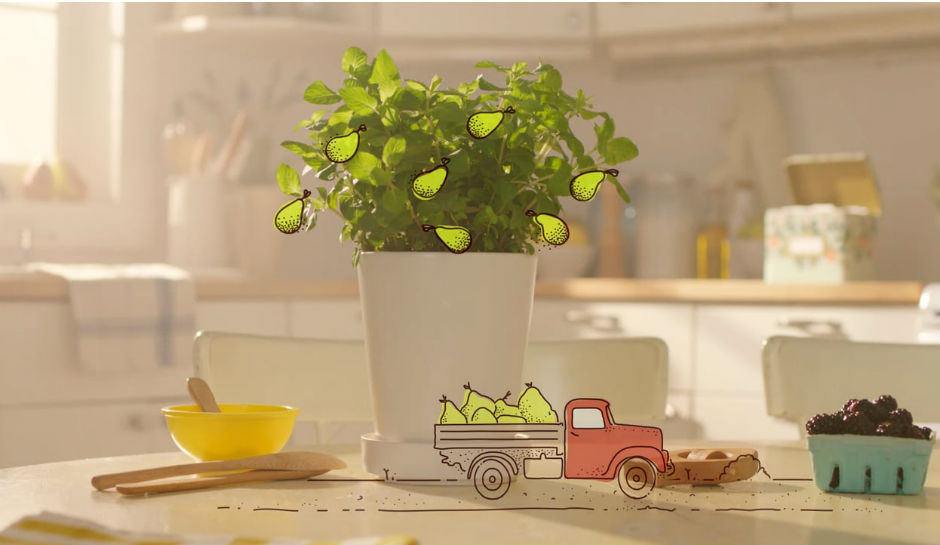 According to the Centers for Disease Control and Prevention (CDC), there isn’t any safe level of lead in blood.  Even very low blood lead levels can lower a child’s IQ and cause behavioral problems.

Nevertheless, according to data collected and analyzed by the Environmental Defense Fund (EDF) more than one million children consume more lead than the U.S. Food and Drug Administration’s (FDA) limit.

EDF analyzed 11 years of federal data from the FDA.  They discovered that “food, and baby food in particular, is a meaningful — and surprising — source of lead.”

Gerber’s response in a recent statement reads as follow:

“We know parents may be concerned about a recent report on lead in foods and want to reassure them that Gerber foods and juices are safe.”

Gerber said that samples of its baby juices and foods “consistently fall well within the available guidance levels and meet our own strict standards.” And samples of Gerber juices were all below the EPA standard for drinking water.

“The FDA is continuing to work with industry to further limit the amount of lead in foods to the greatest extent feasible, especially in foods frequently consumed by children.  The agency is in the process of reevaluating the analytical methods it uses for determining when it should take action with respect to measured levels of lead in particular foods, including those consumed by infants and toddlers.”

The Environmental Defense Fund directed their report at the food industry and FDA in the hopes of getting limits and standards updated.

The Environmental Defense Fund isn’t recommending that parents avoid certain foods or brands for their children.  However, they do advise that parents consult their pediatrician about all means of lead exposure.