Human Composting is Becoming an Alternative to Burials and Cremation

Human composting is slowly becoming an alternative to burials and cremation. It’s also a practical option in cities where graveyard land is scarce. 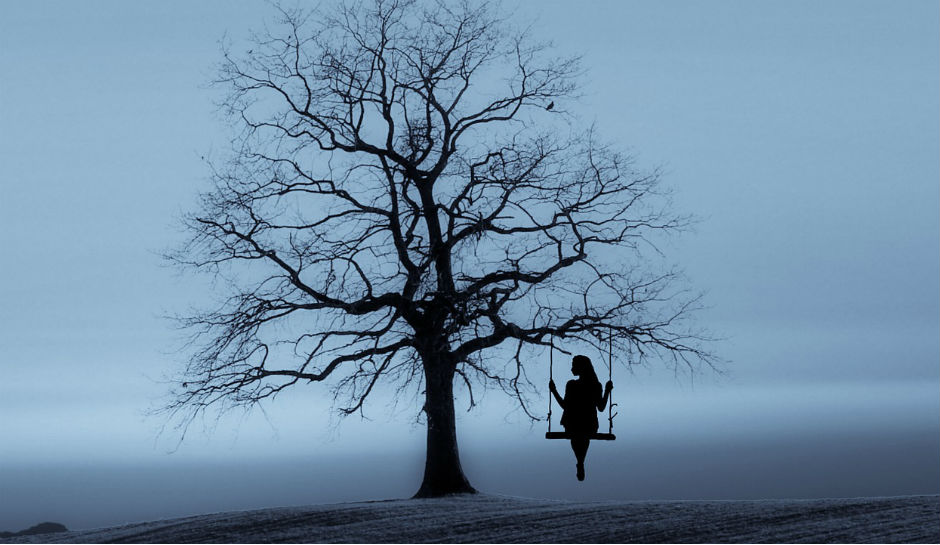 What is Human Composting?

Human composting is also known as recomposition. The current process consists of placing a body in a hexagonal steel container filled with straw, wood chips, and alfalfa.
The container of human remains is shut closed, and the body decomposes naturally within 30 days.  This process creates two wheelbarrows worth of soil.

After the composting process is completed, the soil is then given to family, relatives, and/or friends, which they can use in planting trees, vegetables, and flowers.

The state of Washington is the first U.S. state to legalize human composting.  Under the new law, Washington citizens can now choose to have their body turned into soil after their death.

The process of human composting is also legal in Sweden.

Human composting allows us to give back to the earth that supports us all our lives.  However, recomposting is very limited to certain places in the world.  Currently it is only legal in the state of Washington and in Sweden.

In addition, it may take a very long time before human composting is available everywhere.

Additionally, even though it is legal in Washington, it is still not actually available to do yet.

Moreover, it’s hard to figure out the cost for human composting. Transparency is something that is very important when considering your own death or the death of someone you love. We need all of the information upfront so that we can make an informed decision, especially while going through an extremely difficult grieving process.

So far, the latest news is that recomposting will “cost more than direct cremation, but less than a conventional burial.”

A direct cremation is the process of taking a deceased body from a home, hospice, or hospital — straight to a crematorium.  There, it is cremated without a service or mourners present.

People who choose direct cremation are refusing to “waste” money on customs and traditions that hold no meaning for them.

Celebrity David Bowie, was cremated in New York in 2016 without any family or friends present — not even Iman, his wife of 24 years.

Beatles star, John Lennon, died in 1980. Someone of this level of fame could have had a huge funeral service, attended by millions of celebrities and fans. However, due to the wishes of Lennon’s wife Yoko Ono, there was no formal funeral. A couple of days after he was shot, the body was cremated in secrecy in New York, and the ashes given back to his family. The singer never received a funeral or memorial service.

Human composting, direct cremations, and burials are a matter of choice. Sadly, death is inevitable for all of us — and worth thinking about.