Much of the health care policy debates referencing the Affordable Care Act, or Obamacare, fail to mention four important issues.  For months, United States presidential candidates have pledged to either — build on it, replace it, or repeal it.

A growing number of consumers and patients are voicing their concern that four important health care issues require more attention. 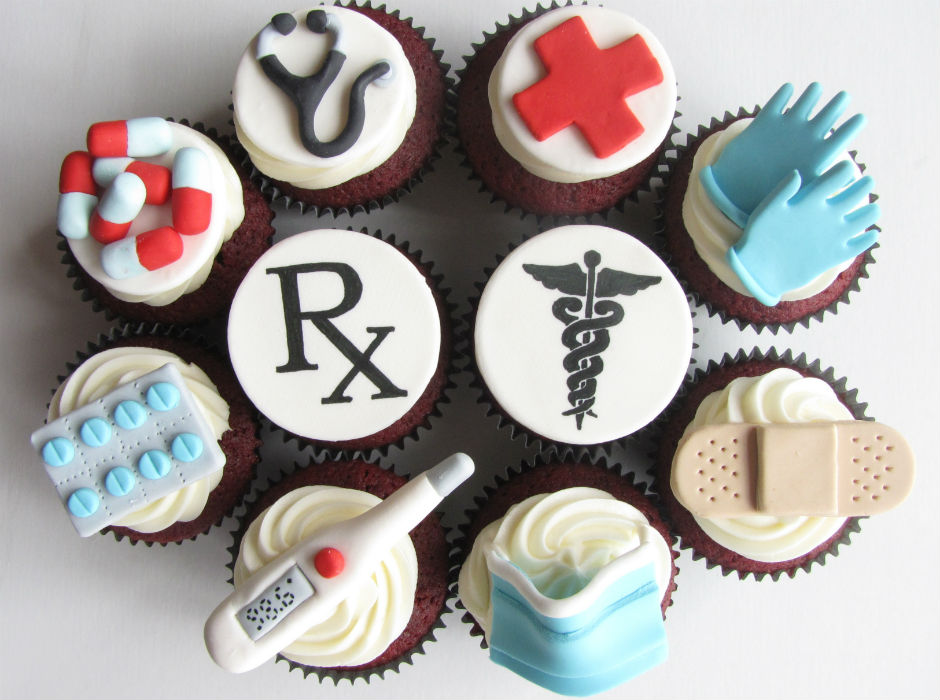 A Gallup survey points out that “fifteen percent of Americans cite healthcare costs as the most important financial problem facing their family.”  The people surveyed expressed their concern of health care cost is greater than their concern of low wages or housing costs.

In addition, employers who cover their employees with health insurance are also combating higher costs.  In order to cover the higher costs, employers are raising the employee’s share of the costs — including deductibles, premiums, and portions of the medical bills.

For people who buy their own coverage, their health care costs makes them unable to afford care from even the most generous plans offered by the Affordable Care Act’s marketplace.

2.)  Long-term care — Everyday, roughly 10,000 Baby Boomers turn 65 and become qualified for Medicare.  The U.S. Department of Health and Human Services estimates close to “70 percent of people turning age 65 can expect to use some form of long-term care during their lives.”

However, Medicare does not pay for long-term care for the elderly or disabled.  Medicare does have home care and nursing home benefits, but they’re limited to people with special needs and are only temporary.  Most people who require long-term care don’t need special medical intervention — they need help with their daily living activities.

On the other hand, Medicaid, a state-federal health program for people with low incomes, paid a little more than half of the nation’s estimated $310 billion bill for long-term services in 2013.  In order to qualify for this benefit, a person must be very poor, or without any savings.

Private insurance is expensive — and insurers are pulling back on long-term care because of costs and because people are living longer — especially women.

3.)  Dental care – Research has repeatedly shown that care for the teeth and mouth is linked to the rest of the body. Oral problems have been linked to systemic diseases and conditions as varied as diabetes, Alzheimer’s disease, and heart disease.

The lack of dental care is for the most part significant for children. Dental problems are common in young children.  Children suffering from oral discomfort end up missing school and perform poorly academically.

For this reason, the federal health law made pediatric dental care an “essential benefit” for most insurance plans. However, many children insured under the law are not getting dental coverage for complicated reasons, including the fact that dental insurance has usually been sold separately from other health coverage,

Coverage for adults is questionable, as well. According to findings by the Centers for Disease Control and Prevention (CDC), one in every three adults has untreated tooth decay.

In addition, the government reports more than 100 million Americans don’t have dental insurance. And more than 38 percent, or a third of adults aged 18-64 reported they did not have any dental visits in 2014.

Drug makers express their concern that their industry is risky.  The rewards they receive for breakthrough drugs are offset by the losses they incur for drugs that never make it to the pharmacy.

Costs to the public become a problem, as well.  A drug that can cure hepatitis C costs $80,000 for a course of treatment.  It was one of the top pharmaceutical costs in most states’ Medicaid budgets in 2014.  These costs become problematic for the public.

In the meantime, scientists are fast approaching the point of being able to develop “personalized medicine” or “precision medicine.”  These are specific drugs for specific individuals.  But even if people could be screened to get the expensive drugs that will help them, how do we allocate those costs?

Additionally, there are major concerns as to how fast promising drugs should enter the market. Some criticize the lengthy testing that is required for Food and Drug Administration (FDA) approval. They voice their concern that people are dying who could potentially be helped.

Conversely, others are likewise concerned that putting a drug on the market too soon poses health risks to the public.

In the next few years, the U.S. needs to face some important decisions about health care.  More discussion is necessary to determine ways to ensure that health services are affordable.

Without a doubt, health care has become controversial — a wide-ranging dilemma and life-enhancing benefit.