Elder Orphans and solo agers are in need of a fearless fallback plan.  Nearly 22 percent of older adults in the United States fall into this category, or are at risk of living the remainder of their lives without a safety net.

One memorable example is how 61 years-old, Peter Sperry, recalled an experience about aging.

Peter took his 82-year-old father, who’d had a stroke and used a wheelchair, to Disney World. Just after they’d made their way through the Pirates of the Caribbean ride, nature called. Sperry took his father to the bathroom where, with difficulty, he changed the older man’s diaper.

“It came to me then: There isn’t going to be anyone to do this for me when I’m his age, and I needed to plan ahead.”

Sperry never married, has no children and lives alone. 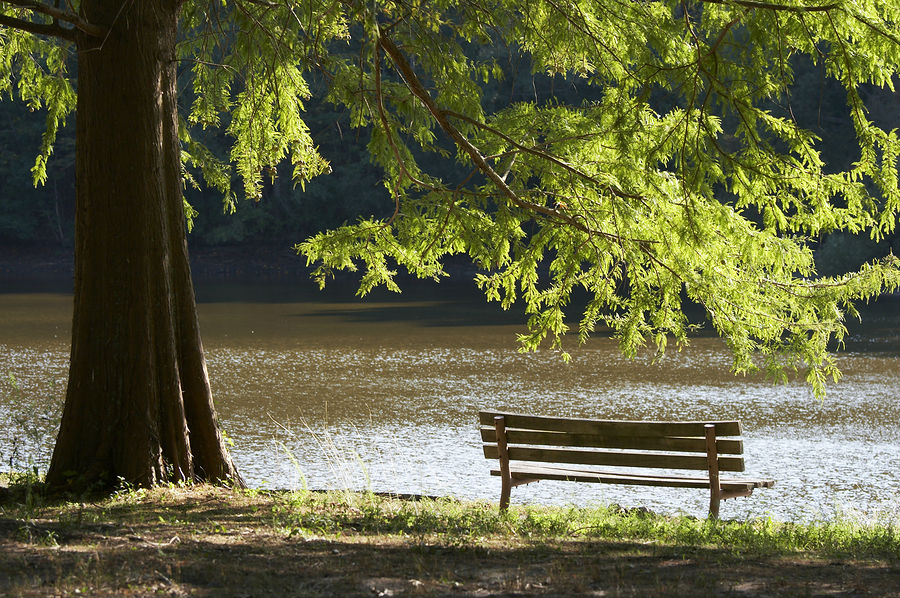 Like other “elder orphans” (older people without a spouse or children on whom they can depend) and “solo agers” (older adults without children, living alone), he’s expecting to move through later life without the safety net of a spouse, a son or a daughter who will step up to provide practical, physical, and emotional support over time.

About 22 percent of older adults in the U.S. fall into this category or are at risk of doing so in the future, according to a 2016 study.

“This is an often overlooked, poorly understood group that needs more attention from the medical community,” said Dr. Maria Carney, the study’s lead author and chief of the division of geriatrics and palliative medicine at Northwell Health in N.Y. It’s also an especially vulnerable group, according to a recently released survey of 500 people who belong to the Elder Orphan Facebook Group, with 8,500 members.

Notably, 70 percent of survey respondents said they hadn’t identified a caregiver who would help if they became ill or disabled, while 35 percent said they didn’t have “friends or family to help them cope with life’s challenges.”

“What strikes me is how many of these elder orphans are woefully unprepared for aging.”

Financial insecurity and health concerns are common among the survey respondents: a non-random sample consisting mostly of women in their 60s and 70s, most of them divorced or widowed and college-educated.

One-quarter of the group said they feared losing their housing; 23 percent reported not having enough money to meet basic needs at least once over the past year; 31 percent said they weren’t secure about their financial future.

In the survey, 40 percent of people admitted to depression; 37 percent, to anxiety. More than half (52 percent) confessed to being lonely.

Carol Marak, 67, who runs the Facebook group, understands members’ insecurities better than ever since suffering an accident several weeks ago. She cut her finger badly on a meat grinder while making chicken salad for dinner guests. Divorced and childless, Marak lives alone in an apartment tower in Dallas. She walked down the hall and asked neighbors — a married couple — to take her to the emergency room.

“I freaked out — and this wasn’t even that big of a deal.  Imagine people like me who break a hip and have a long period of disability and recovery. What are they supposed to do?”

Sperry has thought a lot about who could be his caregiver down that road in a circumstance like that. No one fits the bill.

“It’s not like I don’t have family or friends: It’s just that the people who you can count on have to be specific types of family and friends. Your sister or brother, they may be willing to help but not able to if they’re old themselves. Your nieces and nephews, they may be able, but they probably are not going to be willing.”

The solution Sperry thinks might work: moving to a continuing care retirement community with different levels of care when he begins to become less independent.  That’s an expensive proposition — entry fees range from about $100,000 to $400,000 and monthly fees from about $2,000 to $4,000.

Sperry, a longtime government employee, can afford it, but many people aging alone can’t.

Planning for the Future

Sperry also has a short-term plan: He wants to retire next year and relocate from Woodbridge, Va., to Greenville, S.C. — a popular retirement haven — in a home with design features to help him age in place. Those plans could be upended, however, if his widowed mother in Pennsylvania requires extra care.

In the meantime, Sperry is resolved to be pragmatic.

“Do I look at my situation and say ‘Gee, there’s not going to be anyone there for me’ and start feeling sorry for myself? Or do I say ‘Gee, I’d better figure out how I’m going to take care of myself?’ I’m not going with pity — I don’t think that would be very pleasant.”

Planning for challenges that can arise with advancing age is essential for people who go it alone, advised Sara Zeff Geber, a retirement coach and author of “Essential Retirement Planning for Solo Agers: A Retirement and Aging Roadmap for Single and Childless Adults.” A good way to start is to think about things that adult children do for older parents and consider how you’re going to do all of that yourself or with outside assistance, she said.

In her book, Geber lists the responsibilities that adult children frequently take on: They serve as caregivers, help older parents figure out where to live, provide emotional and practical support, assist with financial issues such as managing money, and agree to serve as health care or legal decision-makers when a parent becomes incapacitated.

In New York, Wendl Kornfeld, 69, began running year-long workshops for small groups of solo agers four years ago. Though married, she and her 80-year-old husband consider themselves future solo agers living together. “We figured out a long time ago one of us was going to survive the other,” she said.

At those gatherings, Kornfeld asked people to jettison denial about aging and imagine the absolute worst things that might happen to them, physically and socially. Then, people talked about how they might prepare for those eventualities.

“The whole purpose of these get-togethers was to be fearless, face issues head-on and not keep our heads in the sand.  Then, we can plan for what might happen, stop worrying and start enjoying the best years of our lives.”

Kornfeld took her program to New York City’s Temple Emanu-El three years ago and is working with several synagogues and churches interested in launching similar initiatives. Meanwhile, elder orphans have begun meeting in-person in other cities, including Chicago; Dallas; Portland, Ore.; San Diego; and Seattle, after getting to know each other virtually on the Elder Orphan Facebook Group.

Kornfeld applauds that development. “So many solo agers identify as being introverted or shy or impatient with other people. They have a million reasons why they don’t go out,” she said. “I tell people, this may be hard for you, but you’ve got to leave the house because that’s where the world is.”

Kaiser Health News is a nonprofit news service covering health issues. It is an editorially independent program of the Kaiser Family Foundation, which is not affiliated with Kaiser Permanente.