Most people believe it’s undeniable that plastic bags have an adverse impact on the environment and health.  Plastic shopping bags are piling up in landfills.  They’re contaminating oceans — where marine animals, seabirds, and fish eat them or get tangled up and twisted in them.  They’re being knotted up in trees, littering neighborhoods, sidewalks, and streets, and blocking storm drains.

As reported in The New Yorker, “In 2014, plastic grocery bags were the seventh most common item collected during the Ocean Conservancy’s International Coastal Cleanup, behind smaller debris such as cigarette butts, plastic straws, and bottle caps.”

In fact, in New York City, every week the Sanitation Department collects more than 1,700 tons of single-use carryout bags.  And the city spends $12.5 million a year to dispose of them. 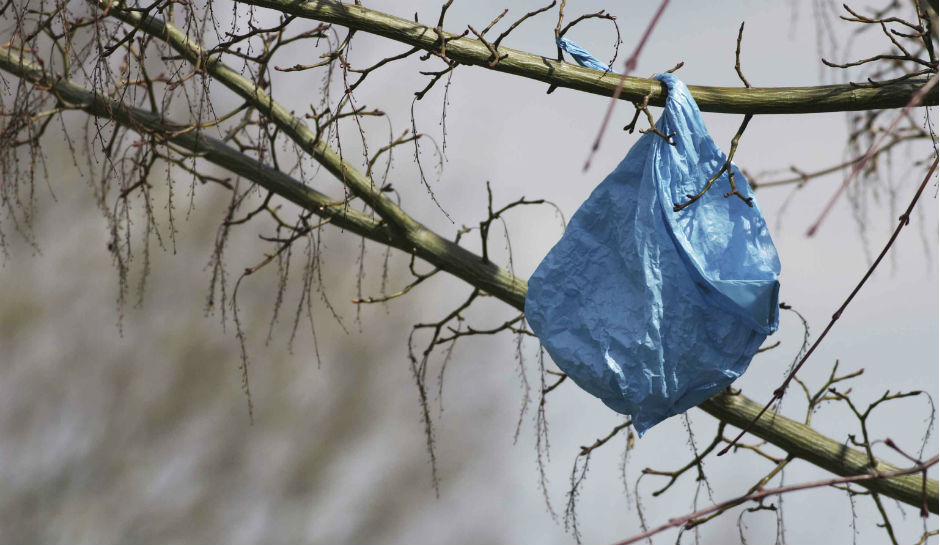 There’s no question about it.  Plastic bags are getting a bad rap.

Between 2015 and 2016, at least 77 bills were proposed by 23 states regarding the regulation of plastic bags in retail markets. In November 2016, the state of California passed a law banning plastic bags.

On the other hand, in January, Michigan passed a bill prohibiting a ban on plastic bags.  And Michigan is not the only state to stop any bans.  Arizona, Missouri, and Idaho have all passed similar statutes.

Are plastic bags as bad as many people might think?

Here are a few facts about plastic bags and their effect on the environment, our communities, and our personal finances.

An Australian state government agency published one of the most complete research papers on the environmental impact of bags.  For example, researchers found that paper bags have a higher carbon footprint than plastic — primarily because more energy is required to produce and transport paper bags.

David Tyler, a professor of chemistry at the University of Oregon, examined the research on the environmental impact of bag use and offered the following comment to Wired.

“People look at [paper] and say it’s degradable, therefore it’s much better for the environment, but it’s not in terms of climate change impact.  Very broadly, carbon footprints are proportional to mass of an object.”

Nevertheless, many environmentalists argue that plastic is worse than paper. Emily Norton, director of the Massachusetts Sierra Club, clarified to The Smithsonian that climate change isn’t the only form of environmental degradation people should worry about.

“Paper does have its own environmental consequences in terms of how much energy it takes to generate.  The big difference is that paper does biodegrade eventually.  Plastic is a toxin that stays in the environment, marine animals ingest it, and it enters their bodies and then ours.”

No bag is free from creating an adverse environmental impact.  Reusable bags may appear to be a more logical choice — especially concerning the need to reduce our over-consumption.

However, bags may not be the real problem.  Perhaps what we choose to put in our shopping bags may what matters the most.