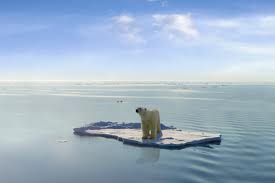 I shared this article with various social media networks and Facebook Groups.

Individuals in one particular group had some derogatory comments aimed at me and my article.

For the record, I served in the United States Armed Forces during the Viet Nam War.  During that time the U.S. drafted young men to serve in the military.  It was like a lottery.

The U.S. government picked birthdays at random and if your birthday came up you were forced to serve.  Unlike many young men at that time, I enlisted, before my number (256) was picked.