Microplastics in seafood are an increasing health risk. Seafood eaters consume up to 11,000 tiny pieces of plastic every year, according to a comprehensive risk assessment study.

If this trend continues, by the end of the 21st century, seafood eaters could be consuming 780,000 pieces of plastic a year — absorbing 4,000 of them from their digestive systems. 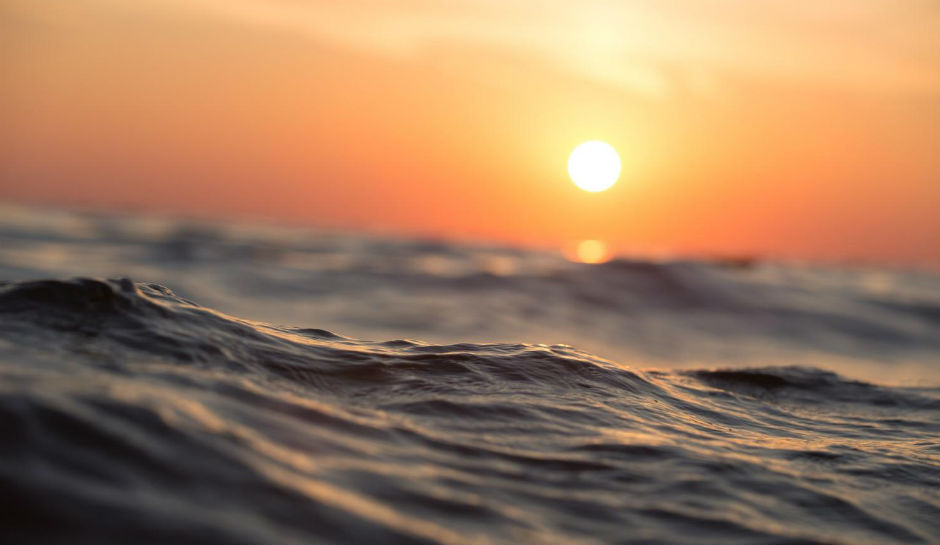 There are more than five trillion pieces of microplastic in the world’s oceans.  This sobering fact is the equivalent of one rubbish truck of plastic waste being added to the sea every minute.

Moreover, the amount of microplastics in the oceans will increase to four trucks every minute by 2050. The plastic in the ocean will take decades — or even centuries — to break down into small pieces.  However, many scientists believe it will never completely disappear.

In addition, every year, 8 million tons of plastic filtrate into our oceans. Fish and other marine life inadvertently consume that trash.  In fact, studies have found that sea salt can be loaded with plastic and we likely consume the tiny bits of microplastics in seafood.

Until recently, little was known about the health risks of humans consuming microplastics in seafood.

Indonesian scientists initiated the largest-ever study on the health risks of microplastic contamination in seafood. Indonesia is the second-largest ocean plastic polluter behind China.

Researchers of this Indonesian study tracked the diets of 2,000 people over a period of 2 to 4 weeks in the industrial port city of Semarang.

Researchers found that nearly every species tested — including the majority of shrimp, milkfish, and mullet — contained some plastic particles. Tilapia had the highest concentration, with 85 percent of those tested containing plastic. Cockles had the lowest amount, with 52 percent.

Mussels feed by filtering around 20 litres of seawater a day.  They ingest microplastics by accident.  Most microplastics are excreted.  However, on average each mussel contains one tiny fragment lodged in its body tissue. As plastic pollution builds up in the ocean, the amount of microplastics lodged in the mussel’s body will increase.

“We cannot let the situation run as usual because we know consumers are starting to be aware of the presence of plastics — it will make them worry, so we need to do something.”

The plastic fragments, measuring less than a millimeter across, are widely found in oysters, mussels, and other shellfish.

In another study pertaining to microplastics in seafood, researchers from the University of Ghent in Belgium believe that microplastics accumulate in the body over time and could be a long-term health risk.   Scientists add that the amount of plastic absorbed will only get worse as pollution in the oceans increases.

Dr. Colin Janssen led the research of this study. Dr. Janssen warns the presence of plastic particles in the body was ‘a concern.’

“Now we’ve established that they do enter our body and can stay there for quite a while, we do need to know the fate of the plastics.  Where do they go? Are they encapsulated by tissue and forgotten about by the body, or are they causing inflammation or doing other things?  Are chemicals leaching out of these plastics and then causing toxicity? We don’t know and actually we do need to know.”

What does all this mean for people who consume fish as food?

Kate Comeau, a registered dietitian and the spokesperson for Dietitians of Canada, cautions consumers not to come to conclusions too quickly because of these findings.

“It’s an important conversation, but we don’t want people running away from eating healthy sources of food.”

She asserts that fish is an excellent source of protein.

Sky Ocean Rescue is a website that has more information aimed at educating and inspiring people to change their behavior to help protect our oceans and dramatically reduce the amount of plastic waste produced every day that end up in them.

Nevertheless, researchers and scientists are at the early stage of studying the health risks of microplastics in seafood.  More research and risk assessment is definitely needed.