Causes and Effects of Water Pollution

The causes and effects of water pollution is one of the most important global health concerns today.

Over one billion people lack safe water sources within a reasonable distance from their homes.

Even the water that is officially considered ‘safe’ has bacteriological agents and contains pathogens that cause many diseases. 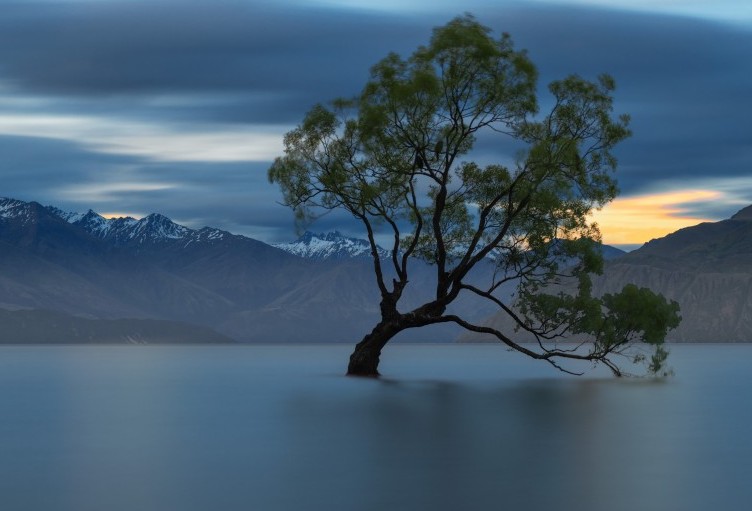 About two-thirds of the people living on this planet do not have access to safe disposal of human wastes due to poor or non-existing sanitation systems.  For people who are unable to dispose of human waste properly contaminants find ways into the water and food sources, which ultimately leads to amplification in the transmission of pathogens through the oral-fecal route.

Some of the waterborne diseases are deadly.

Unsanitary water causes other ailments, such as diarrhea, dehydration, intestinal parasites, trachoma, and other gastrointestinal problems.

Contaminated water is also linked to the spread of parasitic worms, like hookworm and ascaris.

The very young, the very old, and people with frail immune systems are more susceptible of getting these waterborne disease.  And those who live in low and middle-income countries, (like those in Africa and Latin America), are at greater risk of getting these preventable diseases.

Even though the methods of sanitation are low-cost and effective, many people in low and middle-income countries have difficulty in proper waste disposal and hygiene.

Some people are constrained by their culture; whereas others lack in the knowledge of options available to them in proper sanitation.  Additionally, cost is also a deterring factor for many of the poor.

People also lack the skills for constructing and installing toilets.  Furthermore, some local laws prohibit low-cost sanitation, even if the area does not have a modern sewage system.

This short video, “The World Walks for Water and Sanitation” gives us a small glimpse of what many people around the world are doing to help those who need our assistance in deterring the effects of water pollution:


The public sector in some countries leads efforts in building low-cost sanitation systems; they also subsidize the cost of toilets for poor families.

Promoting the use of toilets, setting standards, and training people on how to install and maintain water systems, and encouraging the private sector to get involved could greatly reduce the number of diseases and deaths caused by pathogens in water sources.

Millions of people, especially children, elderly, and those with weak immune systems, could greatly benefit from the support, training, and investments from those who are willing and capable of helping to establish healthy habits and proper sanitation methods.

Promoting improved sanitation, led by non-governmental organizations (NGO), with the cooperation of the private and public sectors, has been successful in places like Bangladesh and Zimbabwe.

In Bangladesh, for as little as $1.50 per person, an NGO helped more than 100 villages become free of open-defecation.  In Zimbabwe, an NGO helped in the construction of 3,400 latrines, at $13 per unit.

Moreover, studies in Brazil showed that children living in slum homes with toilet facilities only suffered one-third of the number of diarrhea cases compared to children without access to a toilet.

The most effective approach to reducing waterborne illnesses is to promote healthy habits, like hand washing, or investing in low-cost sanitation.

Investing our time, effort, and money in safe water campaigns has many additional benefits.

We can help save time and energy for women and children, since they are mostly held responsible in traveling great distances and exerting much energy in getting water for the family from distant sources.

Above all, we have it in our power to contribute some of our time, money, and energy in helping to reduce the number of preventable, parasitic diseases and deaths of millions of innocent children who can’t help where they were born or why their family is poor.