A tumor originally classified as a cancer is not a cancer at all.  A panel of international experts and doctors reviewed hundreds of cases and determined they needed to reclassify a thyroid tumor as non cancerous.

The change is expected to affect close to 10,000 of the nearly 65,000 thyroid cancer patients a year in the United States. Others may argue for the reclassification of some other forms of cancer — including certain lesions in the breast and prostate.

The reclassified tumor’s nucleus looks like a cancer but the cells have not broken out of their capsule.  The panel responsible for the reclassification of the tumor said surgery to remove the entire thyroid — followed by treatment with radioactive iodine — is unnecessary and harmful.

The experts have now renamed the tumor. Instead of calling it “encapsulated follicular variant of papillary thyroid carcinoma,” they now call it “noninvasive follicular thyroid neoplasm with papillary-like nuclear features,” or NIFTP. The word “carcinoma” is no longer used in defining the tumor. 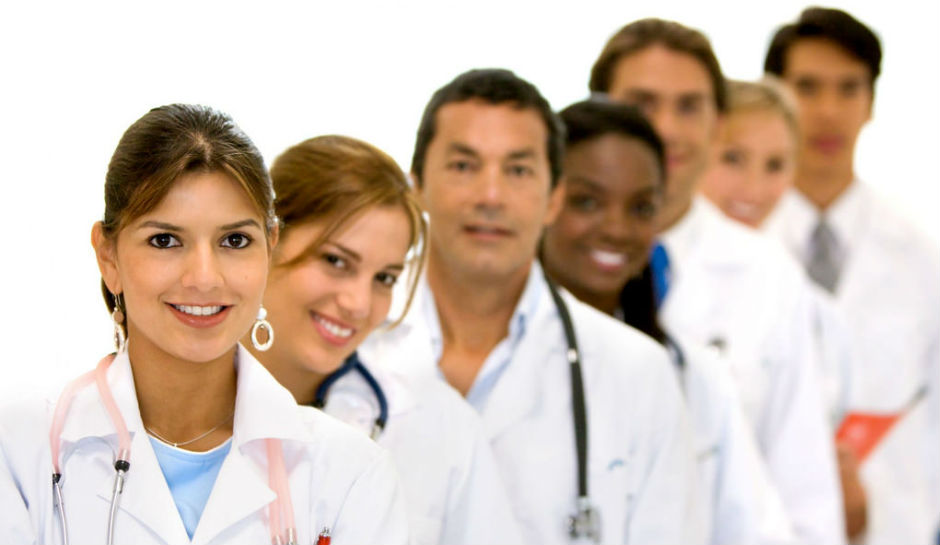 Dr. Nikiforov also found that worried doctors began treating all tumors that consisted of cells with nuclei that looked like cancer nuclei as if they were cancers when, in fact, they were not cancerous.

Dr. Nikiforov explains how he was questioned about a small thyroid tumor in a 19-year-old woman. The tumor was completely encased in a capsule.  In order to establish a diagnosis the lobe of her thyroid containing the tumor had been removed.

“I told the surgeon, who was a good friend, ‘This is a very low grade tumor. You do not have to do anything else.’ ”

However, the surgeon replied by saying they were using practice guidelines.  She insisted she had to remove the woman’s entire thyroid gland and treat her with radioactive iodine. Ultimately, the young woman had to have regular checkups for the rest of her life.

Dr. Nikiforov’s response was, “I said, ‘That’s enough. Someone has to take responsibility and stop this madness.’”

So, the doctor formed an international panel of experts, which included 24 renowned pathologists, two endocrinologists, a thyroid surgeon, a psychiatrist who knew the impact a cancer diagnosis could have, and a patient.

The group collected a couple hundred cases from multiple centers throughout the world — patients who had tumors that were contained within fibrous capsules and those that had broken out. Everyone agreed that by the present standard every one of those tumors would be classified as a cancer.

In addition, all of the patients were followed for a minimum of 10 years. The patients with the encapsulated tumors had not been treated after their tumors were removed.

According to many cancer experts, the reclassification of this tumor was long overdue.

The data and conclusion that led to the reclassification of this tumor was reported in an article in the journal JAMA Oncology.

“For years, there have been calls to downgrade small lesions in the breast, lung and prostate, among others, and to eliminate the term “cancer” from their name. However, other than the renaming of an early stage urinary tract tumor in 1998 and early stage ovarian and cervical lesions more than two decades ago, no group other than the thyroid specialists has yet taken the plunge.”

Dr. John C. Morris, president-elect of the American Thyroid Association and a professor of medicine at the Mayo Clinic said, “If it’s not a cancer, let’s not call it a cancer.”

Director of the division of cancer prevention at the National Cancer Institute, Dr. Barnett S. Kramer said, “There’s a growing concern that many of the terms we use don’t match our understanding of the biology of cancer.”

He added that calling lesions cancer when they’re not leads to unnecessary and harmful treatment.

Dr. Bryan R. Haugen, a thyroid cancer specialist at the University of Colorado, Denver, expressed his concern, as well, saying — the word cancer is a real problem.

He said, “If you keep cancer in there a lot of people are going to be aggressive.”

Dr. Nikiforov says he owes it to patients with the new reclassified tumors to tell them they never actually had cancer. At the University of Pittsburgh Medical Center, he and others are starting to review pathology reports and medical records to identify earlier patients and contact them. He thinks this list consists of 50 to 100 patients each year at the medical center. These patients no longer have to go back for checkups.

Dr. Nikiforov said informing these patients “is a moral obligation of doctors.”

Ultimately, thousands of thyroid tumor patients lose the gloom of cancer that earlier diagnosis draped over their lives.