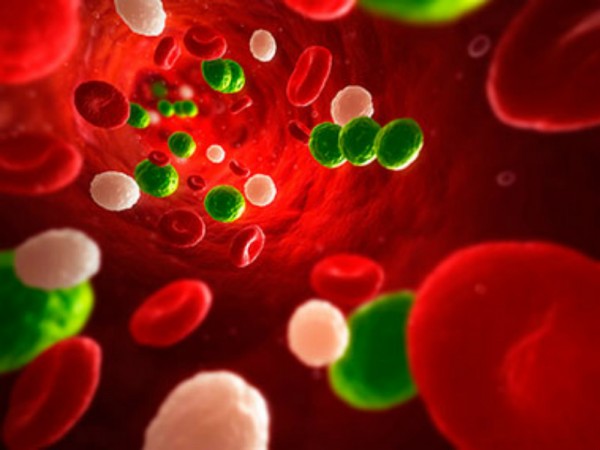 Signs of sepsis are difficult to diagnose, predict, and treat.  Sepsis is an illness resulting from acute complications from infections. When a person’s body has a severe response to germs or bacteria, the body releases chemicals to fight the infection, which increases inflammation, and then permeates within the body.

The increased inflammation may cause a myriad of changes that have the potential of damaging organs throughout the body, causing them to fail.  This reaction is referred to as systematic inflammatory response syndrome (SIRS).

Infections are commonly started in the brain lining (meningitis), lungs (bacterial pneumonia), the bloodstream, gallbladder or liver, the bowel (peritonitis), the skin (cellulitis), the kidneys (pyelonephritis or upper urinary tract infection) and bones (most prevalent in children). In addition, patients in hospitals can get infections resulting in sepsis from intravenous lines (IV), surgical drains and wounds, and bedsores.

People who develop sepsis may require long treatments and high healthcare costs.  They may also experience an increased risk of complications, resulting in death.  Infections that lead to a person getting sepsis are bloodstream, kidney, and abdominal infections, as well as pneumonia.

There are three stages of sepsis.  The first stage of this illness is referred to as sepsis; the second stage is severe sepsis; and in worst cases, the third stage is known as sepsis shock.

The signs of sepsis in the first stage consists when an individual has a confirmed or probable infection and a fever of 101.3 Fahrenheit or below 95 degrees. The person’s heart rate increases over 90 beats a minute. The individual may also have a respiratory rate of more than 20 breaths a minute.

Severe sepsis takes place when someone has any of the following: abdominal pain, an atypical heart pumping function, considerably diminished urine output, breathing difficulty, a decrease in platelet count, or sudden changes in mental status.

Sepsis shock occurs when a person has any of the symptoms of severe sepsis, in addition to an exceptionally low blood pressure that does not respond to plain fluid replacement.

Sepsis is increasing in the aging population. People older than 65 years of age are more susceptible of getting this disease.

In addition, people with weakened immune symptoms due to HIV, transplant drugs, or cancer treatments have an increased risk of getting sepsis.

Antibiotics are losing their potency in recent years and many types of bacteria are capable of resisting an antibiotic’s effect. One of the root causes of infections that cause sepsis is bacteria’s antibiotic-resistance capability.

Unfortunately, one of the triggers of sepsis is medical advances where individuals are having more complicated medical devices, treatments, and surgeries.

According to the National Institutes of Health (NIT), preventing sepsis requires following the recommended immunization schedule.

Additionally, healthcare workers should carefully wash their hands and properly take care of IV lines and urinary catheters to help prevent the spread of infections that cause sepsis.

The most important way to prevent getting this life-threatening ailment is to avoid getting infections. Handwashing, good hygiene, avoiding infections, and vaccines reduce the chances of getting this debilitating illness.

The Centers for Disease Control and Prevention (CDC) recently launched a website containing information about the signs of sepsis and more.  The following is the link to the CDC’s website: http://www.cdc.gov/sepsis