Human Embryo Genetically Modified, for the First Time Ever

American scientists have successfully edited the DNA of a human embryo, for the first time ever.  Using a controversial technique called CRISPR, researchers managed to modify numerous one-cell embryos — in an attempt to correct genes that cause inherited diseases. 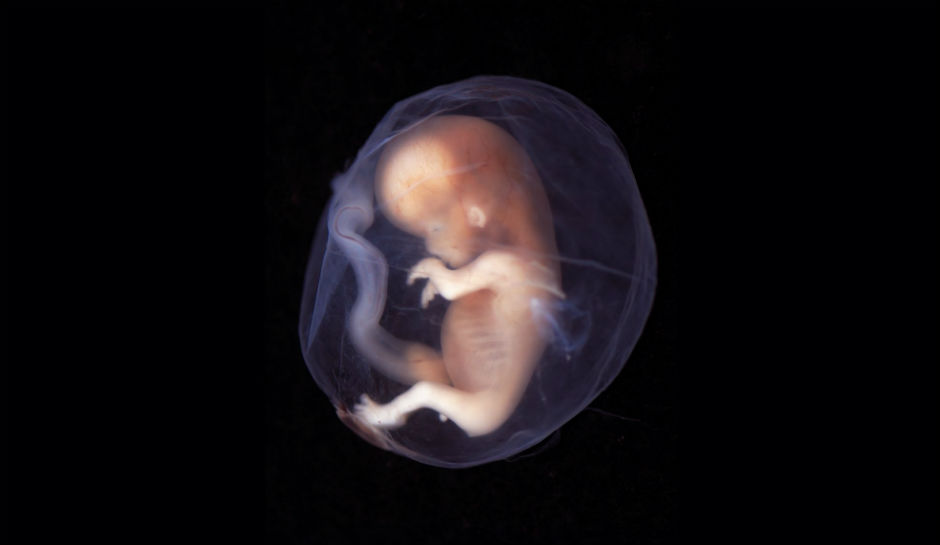 Sources informed Massachusetts Institute of Technology’s (MIT) magazine that a team of researchers at Oregon Health and Science University in Portland were able to inject gene-editing chemicals into human eggs near the moment of fertilization.

Led by United States-based biologist Shoukhrat Mitalipov, this recent milestone means that scientists in the U.S. are officially one-step closer to engineering the first genetically modified human beings on earth.

Even though the human embryos weren’t allowed to be developed for more than a few days, the research team ultimately proved that they could be competently edited in the attempt to correct genetic disorders.

China was the only recognized country to carry out this innovative practice — until now. However, China scientists only managed to make their DNA modifications on a small number of cells.

Mitalipov and his team of researcher’s primary objective in altering the DNA code of human embryo was to show that they can correct or eradicate genes that cause inherited disease — like the blood condition beta-thalassemia.

This process — referred to as “germline engineering” — allows any genetically modified child to be able to pass the changes on to succeeding generations through their own germ cells — the sperm and egg.

According to some critics, germline experiments could open the floodgates to a brave new world of “designer babies” — engineered with genetic enhancements.  A variety of civil society groups, biotech companies, and religious organizations bitterly oppose this viewpoint.  In fact, last year, the U.S. intelligence community called CRISPR a potential “weapon of mass destruction.”

This DNA change creates an effect known as “mosaicism.”   Experts describe this as a condition in which cells within the same person have a different genetic code or makeup.  Mitalipov’s team, however, was able to prevent this from happening.  One researcher explained, “They significantly reduced mosaicism.”

Shoukhrat Mitalipov, an American biologist who heads the Center for Embryonic Cell and Gene Therapy at the Oregon Health & Science University in Portland, declined to comment on the results.  He said the results are pending publication. However, other scientists confirmed the human embryo editing using CRISPR.

Jun Wu, a collaborator at the Salk Institute, in La Jolla, California, was involved in this recent project of altering the DNA in human embryo.  He says, “So far as I know, this will be the first study reported in the U.S.”