H10N8 claims the life of a third victim in China 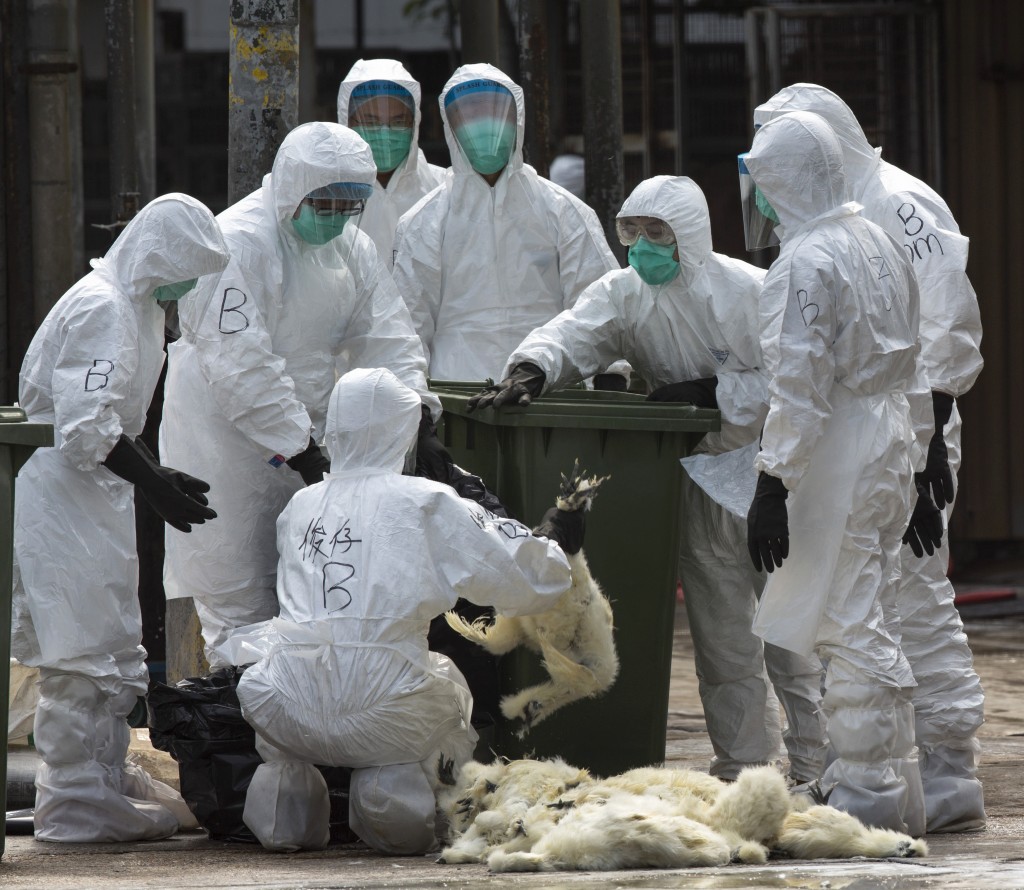 A 75-year-old man living in Nanchang, the capital of Jiangxi Province,  passed away on February 8, after admitting himself into a nearby hospital feeling ill on February 4.

This last December, the first reported cases of a new strain of avian flu called H10N8 surfaced in Jiangxi.  Two elderly women contracted the new strain and died in December.  They both had contact with live poultry.  However, the source of the virus is still unknown.

Chief of preparedness for the flu division of the Centers for Disease Control and Prevention, Ruben Donis said this new strain is less worrisome and “a far, far cry” from the risk caused by the H7N9 virus.

H7N9 was first recognized in March 2013.  Donis points out that the H7N9 virus was found in people living in 10 Chinese provinces.  Since March of last year, health officials report about 300 confirmed cases of the H7N9 with more people becoming infected each day and nearly a quarter of the victims have died.

Officials report the H7N9 virus spreads from a birds’ breath rather than the feces, the normal transmission route.

Dangers of the H10N8

Researchers find the H10N8 virus contains a mutation that enables it to acclimatize to mammals.  This adaptation could make the virus more infectious.

Researchers at the Chinese Centers of Disease Control and Prevention, led by Yuelong Shu wrote,

“The pandemic potential of this novel virus should not be underestimated.  Although we cannot predict whether an H10N8 epidemic will occur, our findings suggest that the virus is a potential threat to people.”

Though, the first reported case of the H10N8 virus was found in a 73-year-old women who had recently visited a poultry market a few days before becoming ill in the southeastern city of Nanchang this last December, no samples collected from the market were found.  Presently, the source of H10N8 is unknown.

In order to help in stopping the spread of germs and viruses The Centers of Disease Control and Prevention recommends and offers basic personal hygiene habits at their website: Hygiene & Handwashing.